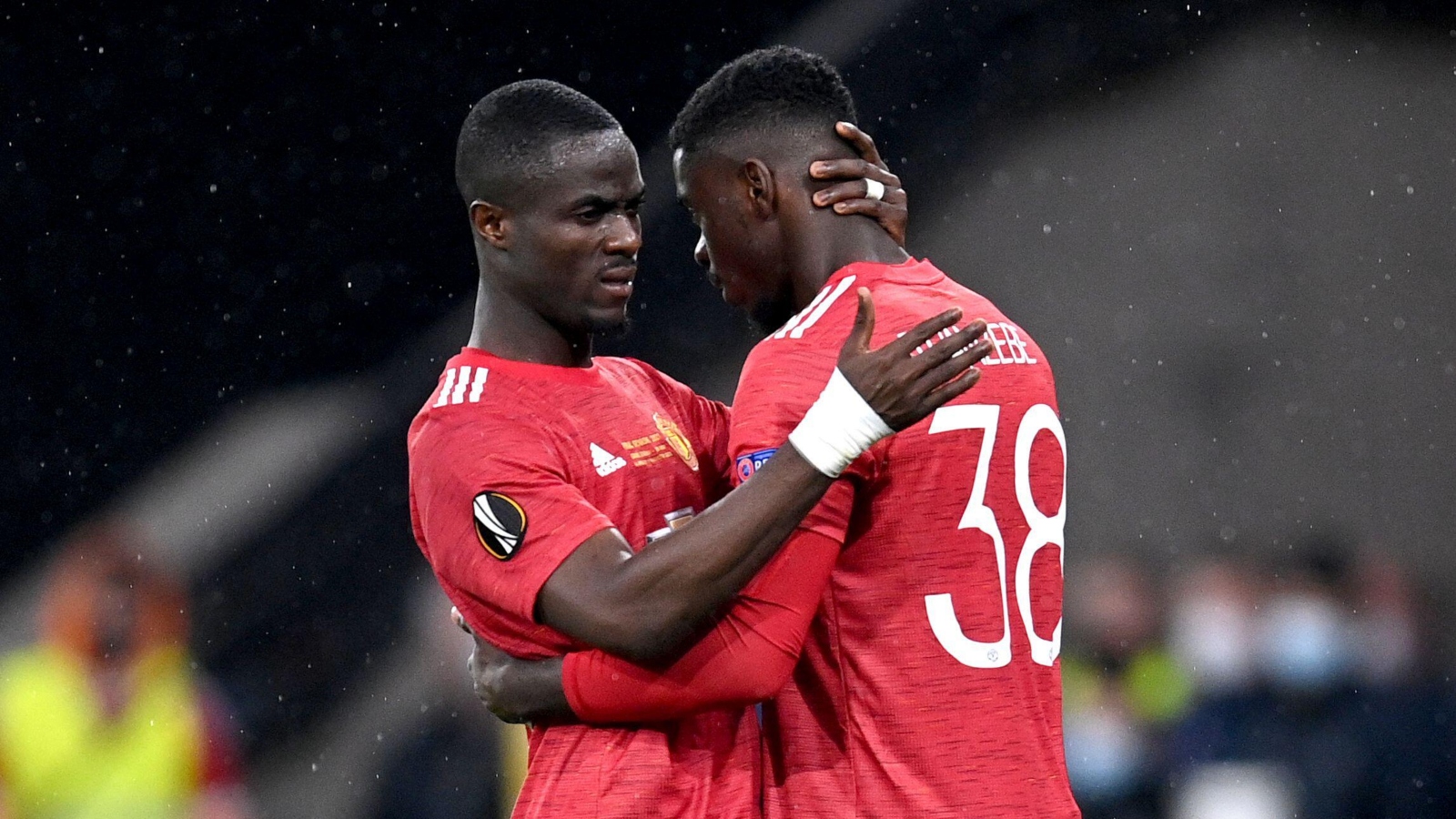 Eric Bailly and Axel Tuanzebe “are set to leave” Manchester United this summer, according to Italian journalist Fabrizio Romano.

Both defenders have been out of favour at Old Trafford in recent seasons. The latter spent the second half of this season on loan at Napoli.

He played 10 minutes for the Italian outfit two days after joining, and then played the full match plus extra time as his side lost against Fiorentina in the Coppa Italia.

These were Tuanzebe’s only appearances for Napoli after opting to play in Italy after rejecting interest from the Premier League.

As for Bailly, he greatly struggled for minutes this season. The Ivorian only played seven times across all competitions for the Red Devils.

Unsurprisingly, they are both expected to leave this summer; and renowned journalist Fabrizio Romano has stated that a decision has been made about their future.

He wrote on Twitter: “Both Eric Bailly and Axel Tuanzebe are set to leave Manchester United this summer – decision made.”

Both Eric Bailly and Axel Tuanzebe are set to leave Manchester United this summer – decision made. 🔴 #MUFC

Tuanzebe has only played 37 times for United and Brighton are reportedly interested in signing him.

This is according to Football Insider, who claim that Albion boss Graham Potter is a big fan of the young defender.

While much has been made about Aaron Wan-Bissaka’s situation at Old Trafford, Romano added that the right-back “has chances to leave” in the upcoming summer window.

Dalot impressed with Ralf Rangnick at the helm and could go into next season as the club’s first-choice right-back under new boss Erik ten Hag.

The Polish shot-stopper said: “I’d be delighted to see that happen. He did brilliantly in his previous time at Juventus so he would be a great addition to the squad.

“He is a player with good calibre and experience and he has good memories from Turin.”