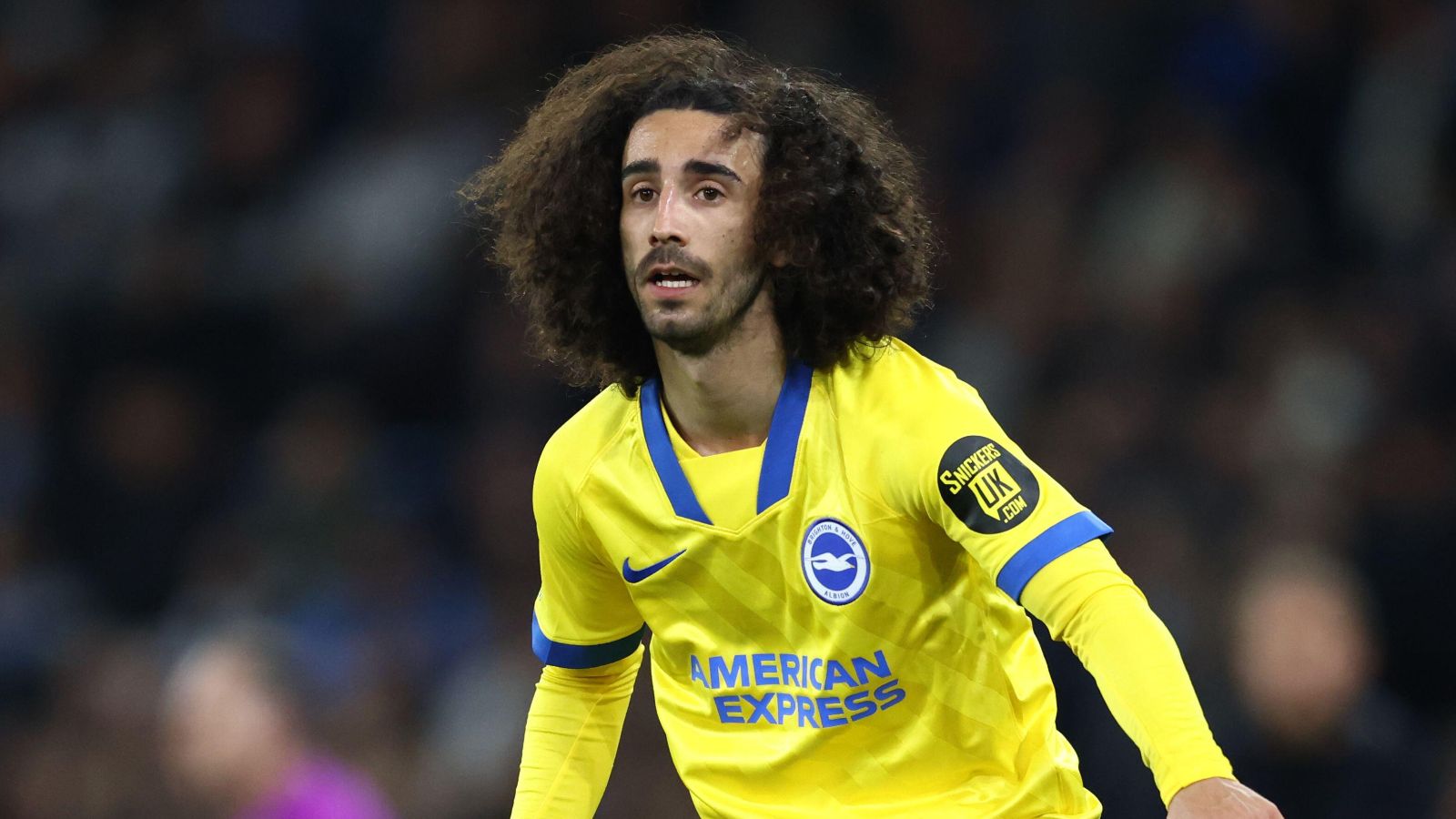 Fabrizio Romano is revelling in his omnipotence as Chelsea have confirmed that they have signed Marc Cucrella for an initial fee of £55m.

Romano has the reputation of being the get-to journalist during the transfer window. He is seemingly never off his phone as he delivers updates on signings being made around the world.

Unsurprisingly, he has also been reporting on Chelsea’s attempts to sign Cucurella from Brighton.

The Blues jumped to the front of the queue to sign him after Manchester City pulled out of the race.

They looked to have the deal done earlier this week when Romano dropped the ‘here we go’ bomb to announce that a ‘full agreement’ had been reached.

But his glowing reputation was under threat of being tarnished that evening when Brighton had the audacity to refute his information:

“Contrary to inaccurate reports from numerous media outlets this evening, no agreement has been reached with any club to sell Marc Cucurella.”

Romano did not back down and with several other reputable sources backing him up, it felt only a matter of time before Cucurella became a Chelsea player.

His move to Stamford Bridge was completed on Friday afternoon. Speaking on the transfer, Cucurella insisted that this is a “big opportunity” for him:

“I’m really happy. It’s a big opportunity for me to join one of the best clubs in the world and I’m going to work hard to be happy here and help the team.”

Chelsea chairman Todd Boehly said: “Marc is an elite defender of proven Premier League quality and he further strengthens our squad going into the new season.

“We continue to work on and off the pitch, and we’re delighted Marc will be a part of the present and future at Chelsea.”

Behdad Eghbali and Jose E. Feliciano, co-controlling owners, added: “We’re very excited to bring Marc to Chelsea and he is another key part of our squad building as we enter the new season.

“We’re all looking forward to getting started on the pitch now, and Marc only adds to that feeling. We welcome him to the club!”

Understandably, Romano is now very smug. In between his gloating, he provided some details on the move.

He understands that Chelsea will pay an initial £55m and £7m extra could be paid in add-ons.

Cucurella has penned a contract until 2028 and as part of the transfer, Chelsea youngster Levi Colwill is joining Brighton on loan. He notes that this deal does not include a buy option.