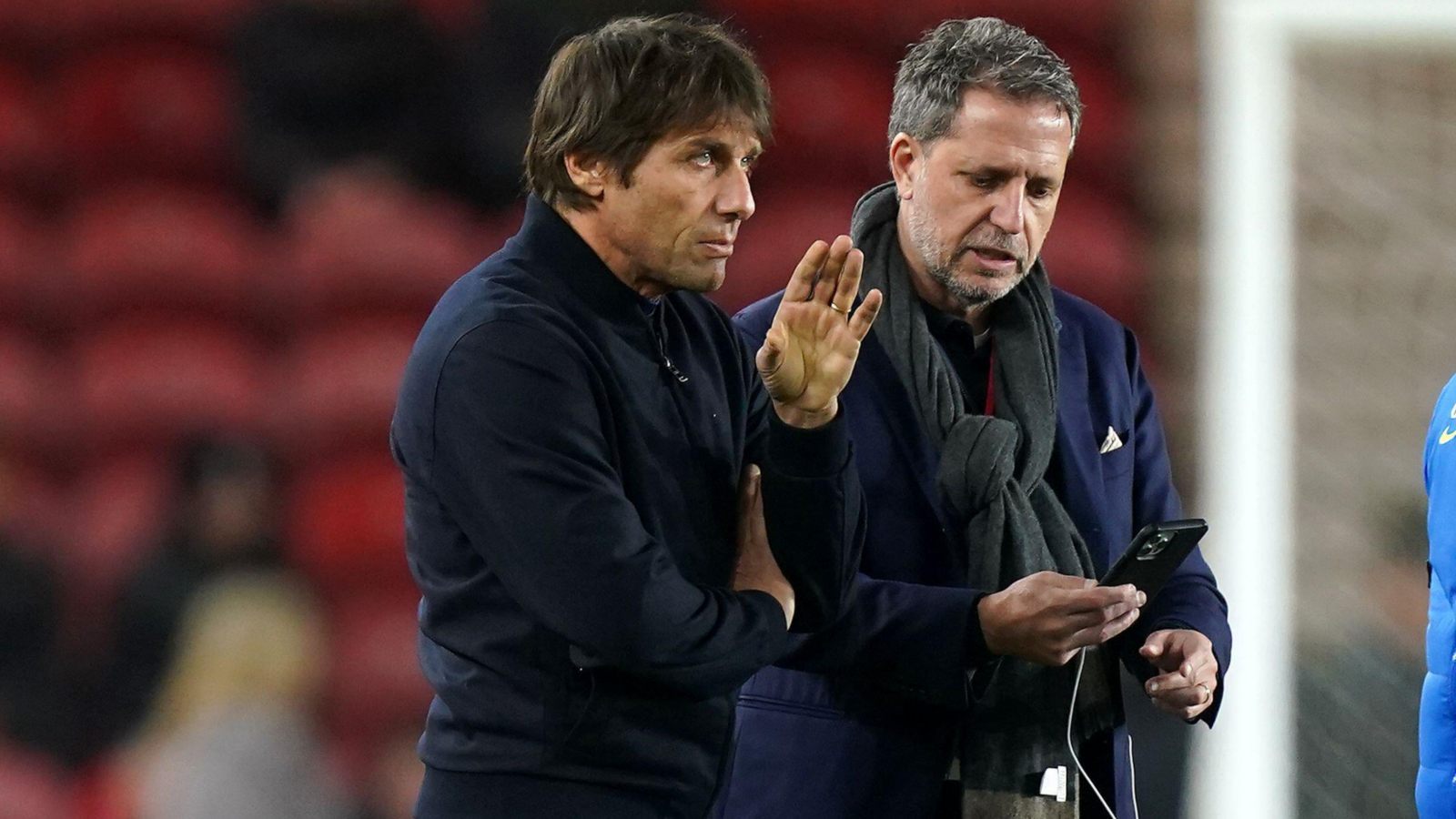 Tottenham director Fabio Paratici “will look at opportunities” for further signings in August, but the priority for Spurs is now to sell players, according to Fabrizio Romano.

And Romano told the Wondergoal Podcast that Paratici and Antonio Conte are “happy with the squad they have”.

“For Tottenham, they have had a fantastic summer in my personal opinion. They changed the strategy of the club.”