Home Chelsea Romano smug as Cucurella to Chelsea is ‘edging closer’ for ‘considerably more’ than £52.5m 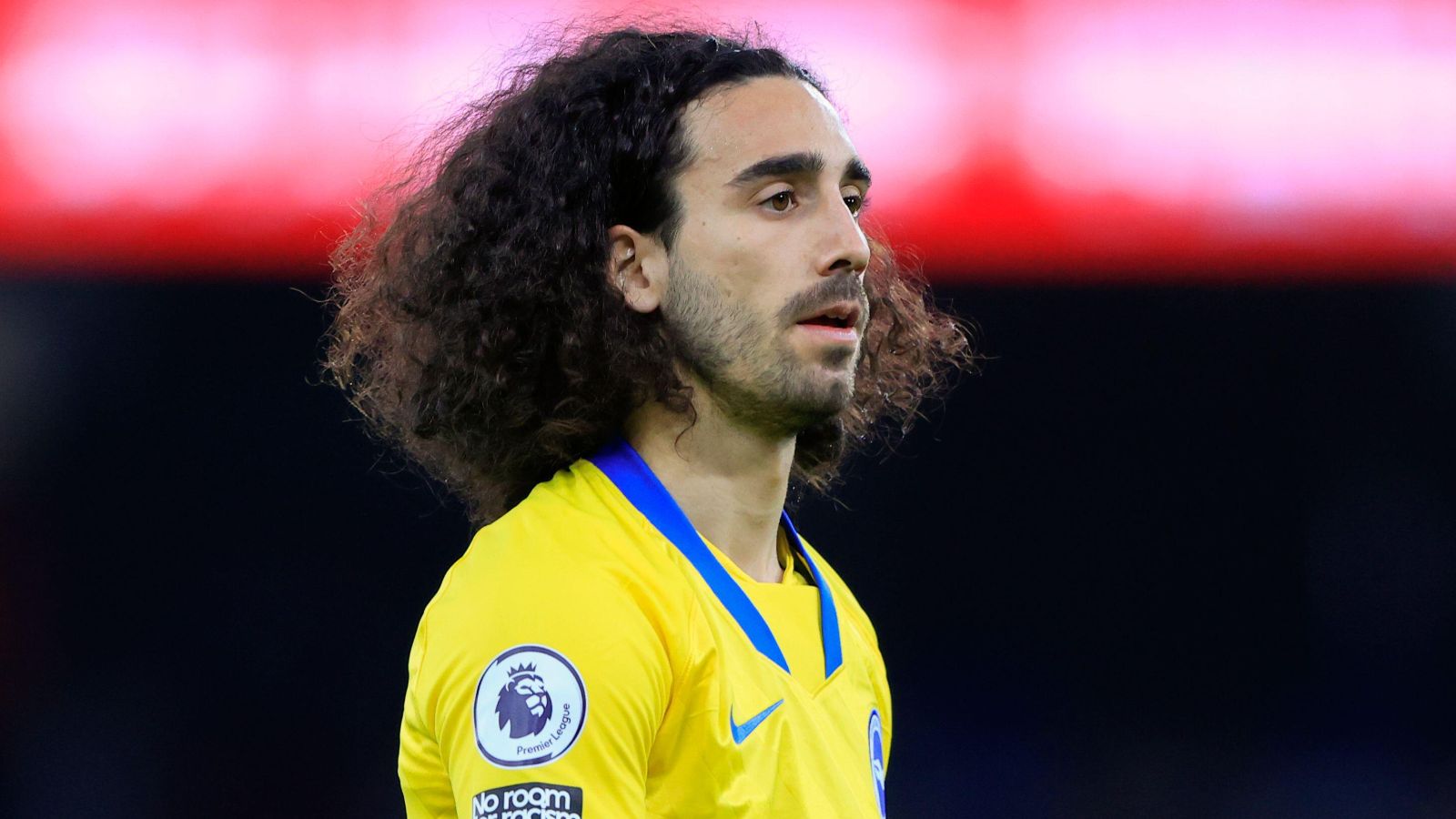 This summer transfer window has been mental and now we have been treated to drama between a journalist and a Premier League club.

To take things back to the start, Manchester City were the side initially in the running to sign Cucurella.

The Premier League champions had bids rejected for the left-back. This was before talks between them and Brighton halted with City unwilling to pay £50m for his services.

Chelsea saw this as an opportunity to sign the defender, who shone for the Seagulls last term in his debut season in England.

Discussions quickly progressed before Romano dropped his infamous “here we go” catchphrase to announce on Wednesday evening that Chelsea have reached a ‘full agreeement’ to sign Cucurella.

In an unexpected turn of events, Brighton released an official statement soon after to quash Romano’s report:

“Contrary to inaccurate reports from numerous media outlets this evening, no agreement has been reached with any club to sell Marc Cucurella.”

We were now in unknown territory. The rules of the transfer market state that once a deal has been given the here we go treatment, then it is done.

As to be expected, hilarity ensued over social media as football fans revelled in Romano’s apparent f*ck up.

Romano has stuck to his guns, though. Multiple different sources have backed up his information that Cucurella’s move to Chelsea was set to be completed.

Like Romano, The Athletic are known for their reliability. Their Brighton reporter – Andy Naylor – provided an update on Thursday evening.

Naylor states that ‘an announcement is expected’ on Friday with Cucurella joining Chelsea permanently. This is while Levi Colwill moves the over way on loan. He adds that the Blues will be paying ‘considerably more’ than £52.5m.

Romano seemingly never sleeps as he is always on Twitter. Unsurprisingly, Naylor’s new report has made him quite smug.

The Italian journalist also could not help but offer some ‘exclusive’ details himself. He claims that Chelsea will pay £55m as a ‘fixed fee’ and £7m extra could come in the form of add-ons.

Brighton have done remarkably well to get this much considering he only cost them £15m last summer. Getting Colwill on loan at the same time is also great business.

This is assuming that the Seagulls do not attempt to mug Romano off again, which would be quite funny.