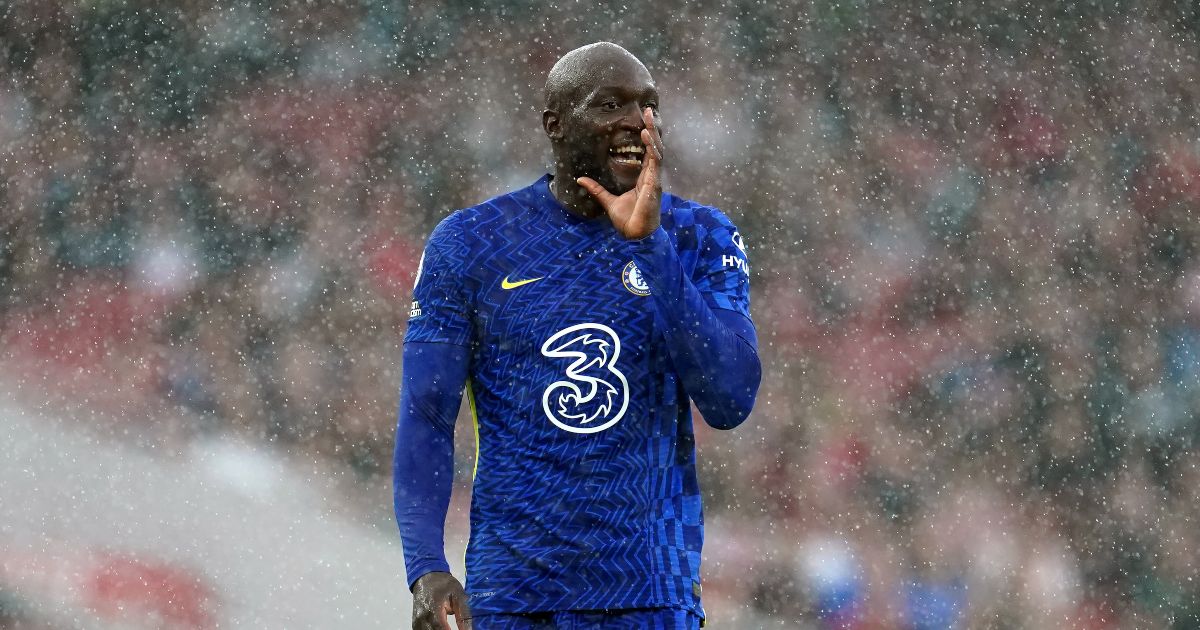 Chelsea striker Romelu Lukaku has confirmed rumours that he asked Inter Milan to accept a £97.5million bid for him.

The Blues were in the market for a new centre-forward this summer and initially eyed Erling Haaland.

But Borussia Dortmund’s reluctance to sell forced them to look at re-signing Lukaku.

The Belgium international spent three years at Stamford Bridge between 2011 and 2014 but didn’t get too many chances to impress.

He went on to play for Everton, Manchester United and Inter, all while continuing to learn his trade.

He has become one of the most prolific strikers in world football, having scored 30 goals in 44 appearances for Inter last term.

Lukaku has now opened up on this summer’s transfer saga for the first time.

He told Belgian outlet HLN (via Express): “With Chelsea’s third offer I knew it was serious and my head was no longer in Milan.

“Chelsea offered €110 million-plus Davide Zappacosta, but Inter said no. I went to [Simone] Inzaghi’s office to find an agreement. I was at Inter, but my mind was already at Chelsea.

“Inter pulled me out of sh*t, I would have left the Nerazzurri only for the Blues.”

Lukaku is a fan of Chelsea – alongside Belgium side Anderlecht – after having visited the west London club as a youngster.

When re-joining Thomas Tuchel’s side, the 28-year-old said: “I’m happy and blessed to be back at this wonderful club.

“It’s been a long journey for me: I came here as a kid who had a lot to learn, now I’m coming back with a lot of experience and more mature.

“The relationship I have with this club means so much to me, as you know. I have supported Chelsea as a kid and now to be back and try to help them win more titles is an amazing feeling.

“The way the club is going fits my ambitions perfectly at 28 and just coming off winning Serie A. I think this opportunity comes at the right time and hopefully we can have a lot of success together.

“Since I left Chelsea, it’s been a long journey with a lot of ups and downs, but these experiences made me strong and the challenge is to try to help the team win some more trophies. I can’t wait to get started and to help the club achieve more success.”

Lukaku had a perfect second debut, scoring in Chelsea’s 2-0 victory over Arsenal.

He is expected to start in their next league match against Aston Villa on Saturday September 11.