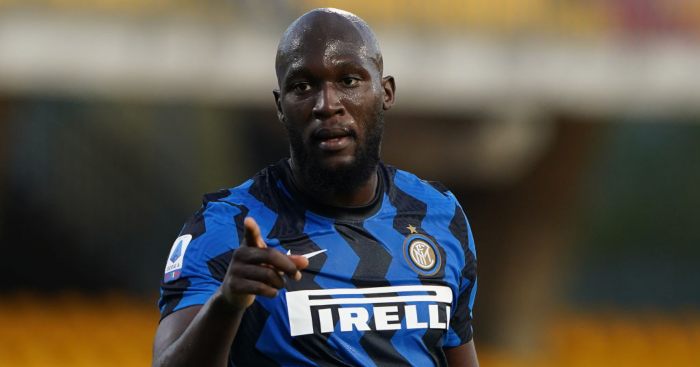 Man Utd continue to be linked with a number of players, including a striker, but Donny van de Beek the only major arrival so far.

Even if that changes before Monday’s deadline, fans and former players have grown frustrated with a now familiar story of the club moving too slowly in the market.

However, Lukaku reckons the Red Devils can do without a new striker as it could upset “the chemistry” between Mason Greenwood and Anthony Martial.

“If you buy another striker, what are you going to do with Anthony?” Lukaku told The Times. “He’s not being the No.9 at a great club.

“Give him the full season to confirm what he did last year instead of bringing in someone big to disrupt the chemistry in the dressing room.

“Then you have Mason’s transition that is going to happen any time soon from right-wing to No 9, and Mason is a killer. I’ve seen him first hand. He’s got something.”