Home All The News Lukaku is ‘untouchable’ for Prem sides, claims Inter chief 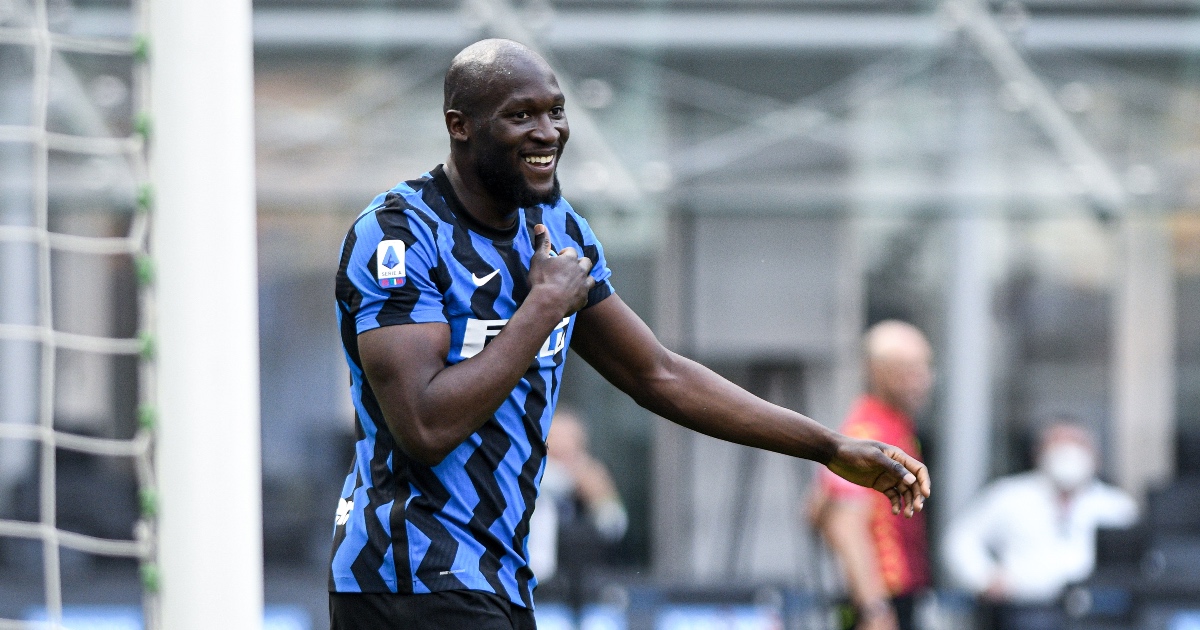 Lukaku has been in great form for the Nerazurri since joining from Manchester United in August 2019.

Last season, he achieved 24 goals in 36 Serie A games as Inter won their first league title in 11 years.

Manager Antonio Conte also played a vital role in that success, but the 51-year-old soon walked out after learning of the club’s decision to sell key players.

Lukaku has been linked with a return to Chelsea as a cheaper alternative to Dortmund striker Erling Haaland.

But Marotta believes the striker will remain at the San Siro for the 2021/22 campaign.

He told Italian outlet Mediaset (via Fabrizio Romano): “Romelu Lukaku is untouchable for us this summer, absolutely. He’s a key player for Inter.”

Chelsea will instead have to bid for Haaland if they want to replace Timo Werner up front.

Roman Abramovich has already put aside £150m for the transfer to go ahead this summer.

Such a move would see Chelsea avoid a scramble next year, when Haaland’s £68m release clause is expected to activate.

He was contracted with the London side between 2011 and 2014 but had to rely on loan spells at West Brom and Everton for opportunities.

Lukaku eventually secured a permanent move to Everton worth £32m.

He joined United three years later and went on to score 42 goals in 96 appearances for the Red Devils.