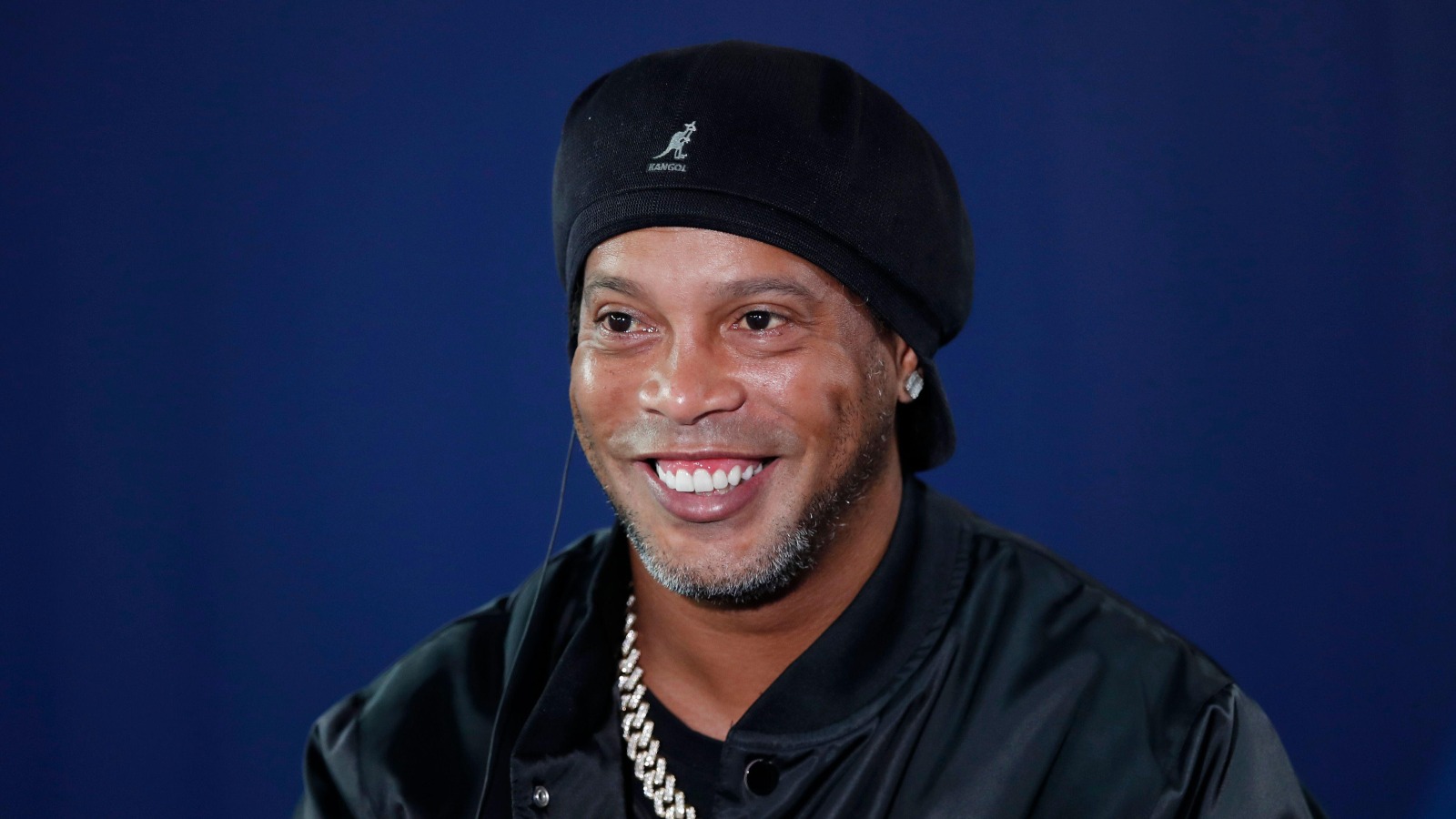 Liverpool star Mohamed Salah must consider his happiness when deciding his future, according to footballing icon Ronaldinho.

The Egyptian superstar is out-of-contract at the end of next season and is yet to agree new terms with the club currently unwilling to match his demands.

Having enjoyed yet another superb season in a red shirt that saw him lead the Premier League in goals and assists, Salah is now widely recognised as one of the best players in the world.

It is thought that he now wants a new contract that matches the top players in the world, although Liverpool are keen to keep their wage structure in place.

Liverpool boss Jurgen Klopp has claimed he is confident a deal will be agreed between the two parties but as of yet, a deal is yet to materialise.

If the 29-year-old was to leave Liverpool, top clubs around Europe such as Real Madrid, Juventus and Paris Saint-Germain are all likely to be interested.

However, former PSG, Barcelona and AC Milan forward Ronaldinho has advised Salah to consider his happiness before making a final decision on his future.

Speaking to Goal, the Brazilian said: “An advice to Salah regarding his future? The most important thing is for him to be happy, football is a source of happiness and it must be no matter what club he plays for in the future.

“I wished I could play alongside Mohamed. He is one of the best players in the world, who I always like to watch.”

Speaking on stage after receiving his LMA award, Klopp said: “It is a great honour and it was an insane season.

“The last matchday when only two games were meaningless and in the rest, we all played for absolutely everything.

“It was not the best outcome for us, but we are already over it.

“When you win a prize like this you are either a genius or you have the best coaching staff in the world – and I am here with all of my coaching staff, they know how much I appreciate them.”