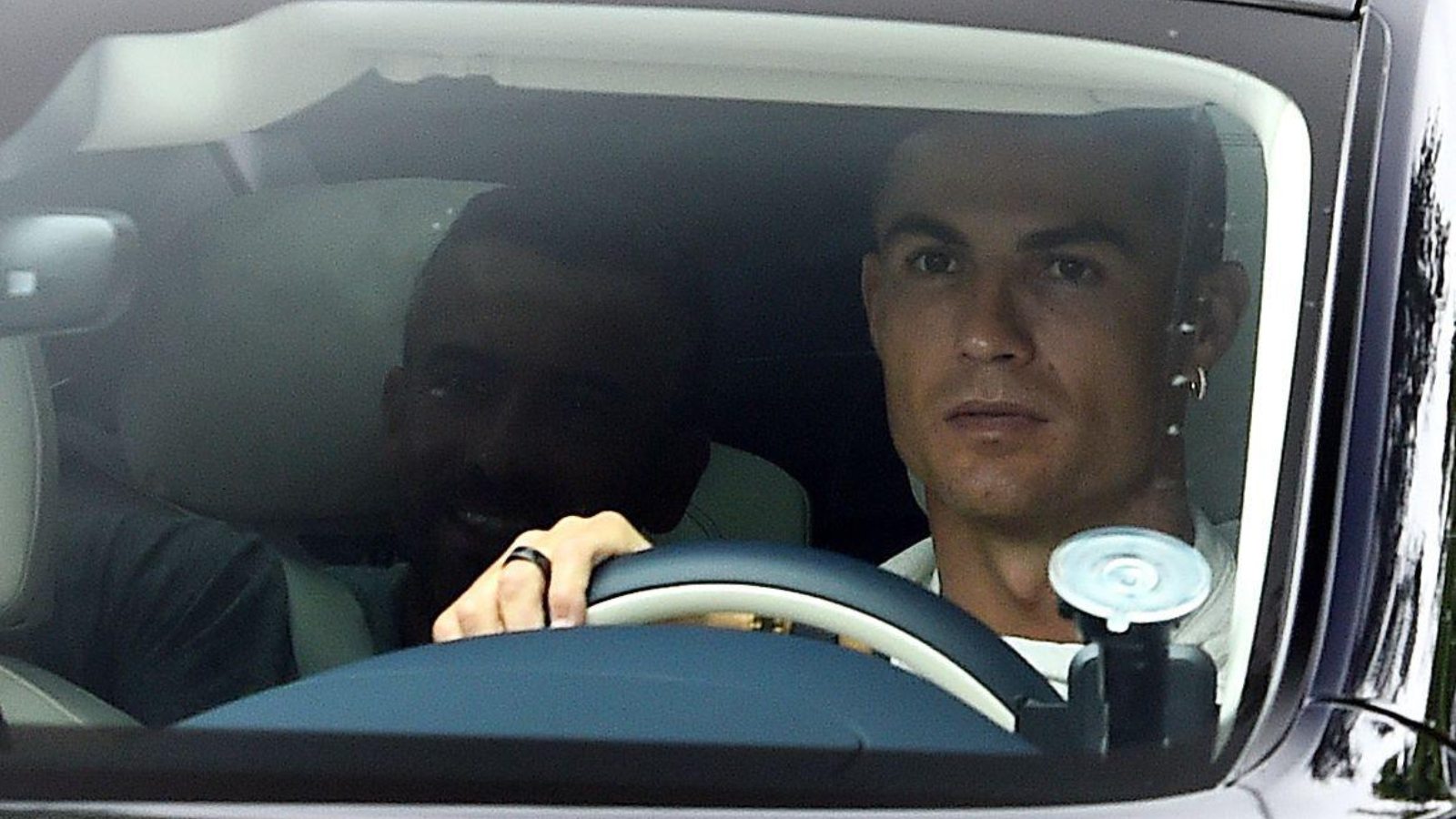 Cristiano Ronaldo has arrived at Manchester United’s training ground to discuss his future at the club, with reports suggesting that he will demand a move NOW (even though that’s not technically possible as he is under contract).

Ronaldo arrived with his agent Jorge Mendes at Carrington on Tuesday morning ahead of talks with manager Erik ten Hag.

The Portugal forward missed United’s pre-season tour to Thailand and Australia because of personal reasons amid speculation over his future.

New boss Ten Hag has previously said the 37-year-old is “not for sale” and “in our plans”, but it has been reported that Ronaldo wants to play Champions League football, though it’s also been reported that no club is yet prepared to buy him.

Former manager Sir Alex Ferguson also arrived at Carrington on Tuesday morning, though it’s not clear whether he will take part in the discussions.

United failed to qualify for this season’s Champions League after finishing sixth in the Premier League last term. Ten Hag’s team instead will compete in the Europa League this season.

Ronaldo has a year left on his United contract after re-joining from Juventus last August, though there is an option for a further year. There has been some suggestion that United could agree to a one-year loan elsewhere on the proviso that he would return to the club in 2023 to play Champions League football (should they qualify).

He made his name at United after signing from Sporting Lisbon in 2003, spending six years at Old Trafford before joining Real Madrid for a then-world record transfer fee of £80million.

Ronaldo, who was United’s top scorer with 24 goals last season, has been training at the Portuguese national team’s headquarters in Lisbon.

United start their Premier League campaign at home to Brighton on August 7 after final pre-season games this weekend against Atletico Madrid in Norway and Rayo Vallecano at Old Trafford.

Ten Hag said earlier this month: “I am well informed, he also has also an option (of another year).

“Yes (he could stay beyond this season), but to be honest, of course, I have signed here for three years, but in football it’s short-term as well. We have to win from the start. So I don’t look that far ahead.

“I have a strategy, it’s a process, it takes time but in the end, we have to make sure from the outset there is a winning team.”