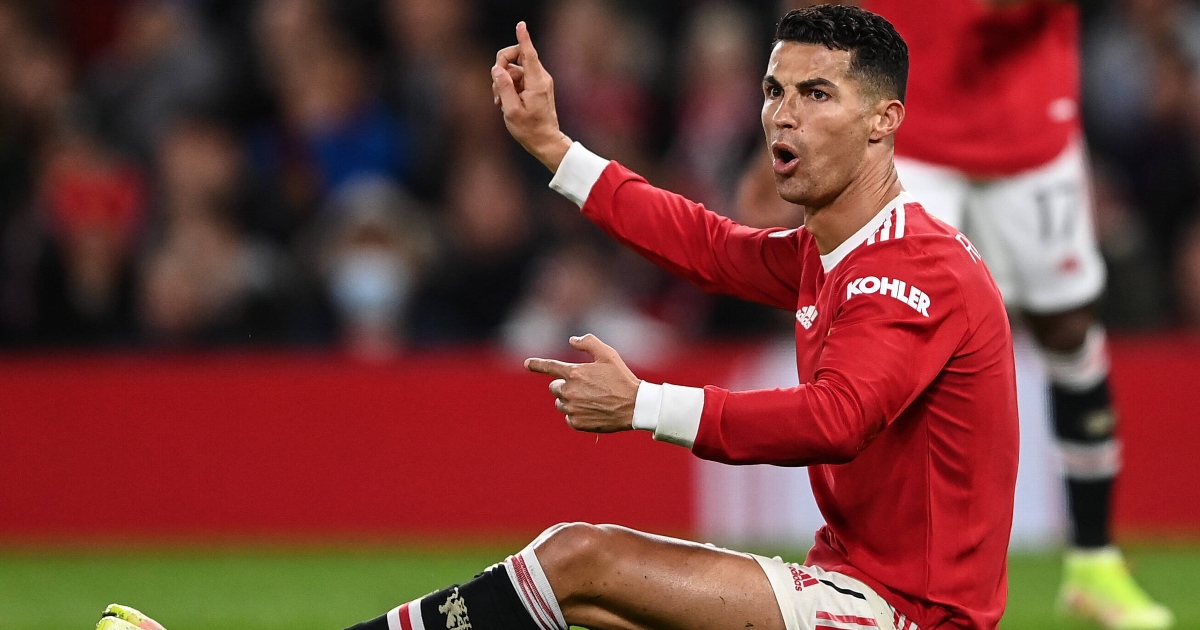 Ronaldo joined from Juventus in the summer transfer window and has scored six goals in nine matches since returning to Old Trafford.

However, the Red Devils are currently on a poor run of form. They have only won three of their last eight matches in all competitions.

Solskjaer’s men host arch-rivals Liverpool on Sunday, and are in dire need of a positive result in the league after their Champions League comeback against Atalanta midweek.

Despite Ronaldo’s decent start to life back in Manchester, ex-Liverpool midfielder Murphy believes the 36-year-old comes with baggage.

“His presence creates more problems than it solves,” the 44-year-old wrote in the Daily Mail.

Murphy isn’t the only pundit to hold an opinion like this. Earlier this month, club legend Gary Neville claimed Ronaldo could “disrupt” the Red Devils dressing room, but not on purpose.