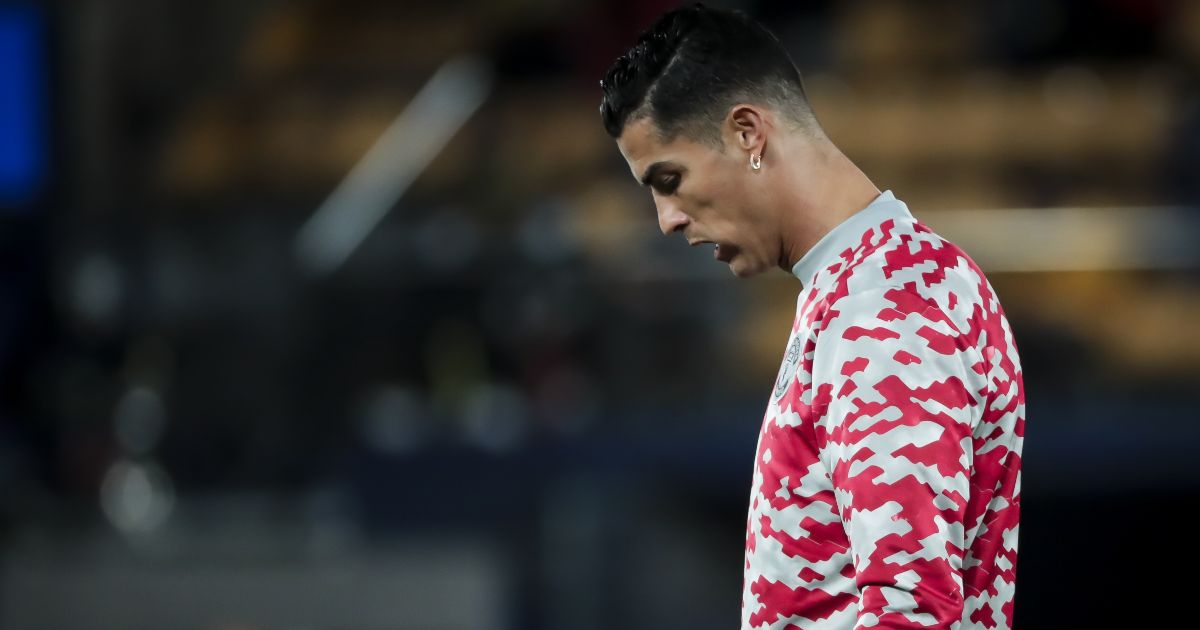 The Portugal international typically grabbed the headlines as his brace in a 3-2 victory for the Red Devils over Arsenal on Thursday saw him surpass 800 career goals.

The five-time Ballon d’Or winner has been the focus of plenty of attention of late, with debate over what role he will play in the side under incoming manager Rangnick.

Ronaldo was named on the bench for United’s previous game against Chelsea but was recalled as caretaker manager Michael Carrick oversaw his final game before handing over to Rangnick.

The Portuguese has now scored 12 goals in 16 matches in all competitions since completing a switch from Juventus to Man Utd in the summer transfer window.

But Ronaldo could now be absent for Rangnick’s first match as new interim boss with The Sun claiming he ‘is a big doubt’ because of a knee injury.

They describe it as ‘a major early blow for Rangnick’ with sources suggesting that the Man Utd star ‘may have hurt his knee doing his trademark jump celebration’ after his winning penalty against Arsenal on Thursday.

Rangnick spoke to the media yesterday as he was officially unveiled as the new interim manager at Man Utd and the German is keen to get the best of the striker this season.

The former RB Leipzig boss told reporters: “You always have to adapt your style or your idea of football to the players you have available, not visa versa.

“Having seen Cristiano against Arsenal in the second half at the age of 36, he is an amazing top professional. At his age, I’ve never seen a player who is still that physically fit. He’s still a player who can easily make the difference.

“So yes, it’s about how we can develop the whole team, not only Cristiano. We play in the most competitive league in the world so we need all the players on board.

“What I saw from Cristiano, he is more than willing to do that, to put his input into the team. His team-mates will have to do the same.”