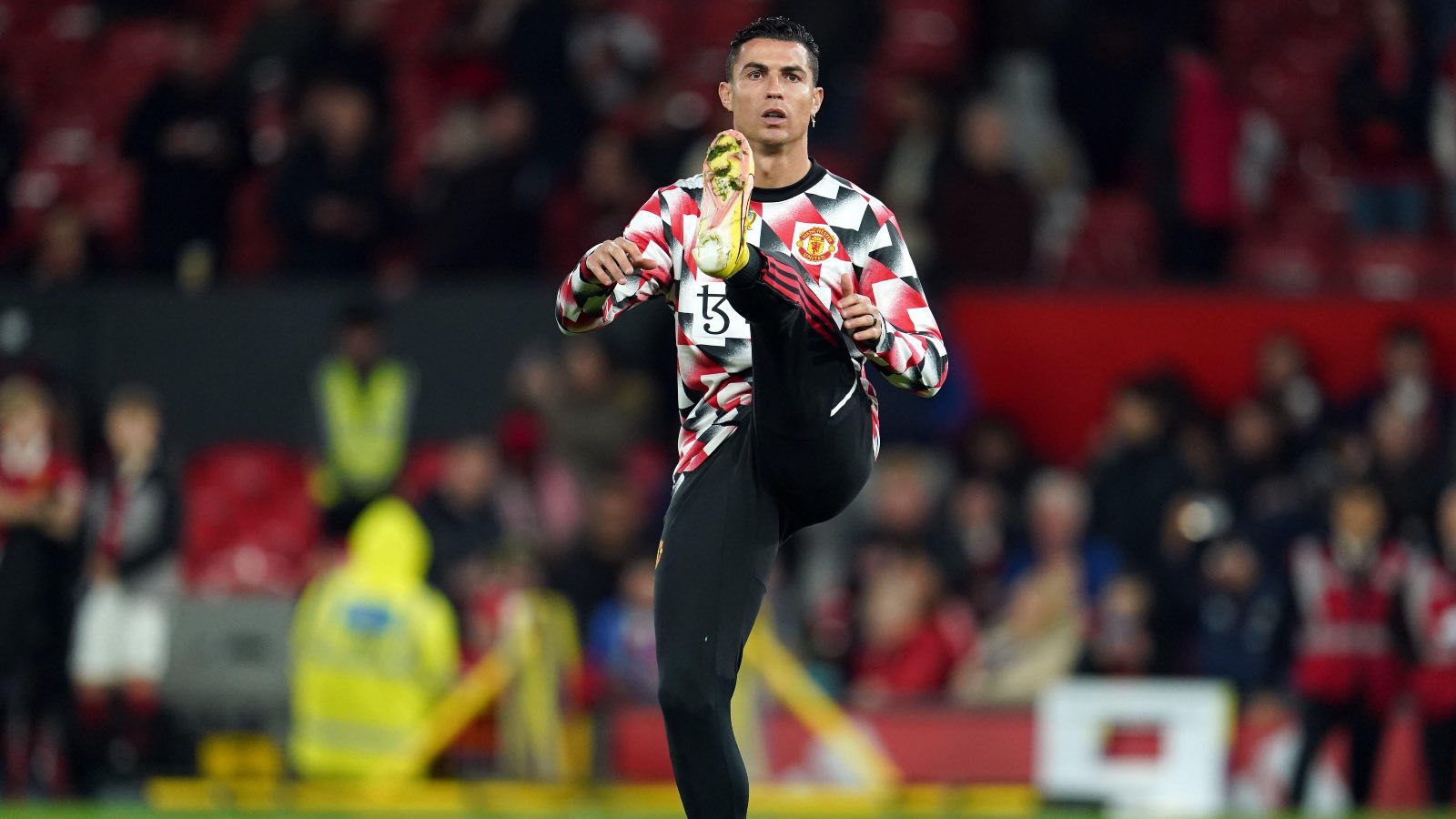 Cristiano Ronaldo has been labelled an “absolute disgrace” after the Manchester United star stormed down the tunnel at Old Trafford on Wednesday.

Ronaldo was an unused substitute in United’s impressive 2-0 win over Tottenham at Old Trafford and left the sidelines before the final whistle had blown.

Predictably, the cameras followed him and instead of talking about arguably the best United performance under Erik ten Hag, the focus will once again be on CR7.

And Danny Mills went in on the Portugal international while on duty for Sky Sports, claiming the striker “thinks he’s bigger than the football club” after his “incredibly disrespectful” show.

Mills said: “It’s an absolute disgrace, I think it’s incredibly disrespectful to the team, to the manager, to the fans.

“They were winning 2-0, what complaint can he have? If they were losing 2-0 it still wouldn’t be right, but I would sort of understand it. He clearly thinks he’s bigger than the football club.”

“It’s a little bit of a selfish act to go, ‘oh actually I’m not involved’, he knows full well that everybody’s going to see it.

“You know what it’s like at Old Trafford, you’ve got to walk all the way down the touchline, not just sneaking down at the halfway line. He knows everyone’s going to watch him.

“And I feel sorry for United now, and Ten Hag because that’s an outstanding result against a top side and all it’s going to be about is Ronaldo.”

After the game, Ten Hag attempted to keep the focus away from Ronaldo and failed.

“I don’t pay attention to that, I will deal with that tomorrow,” the Dutchman said.

“I want to keep the focus on the team, it was a magnificent performance from all the 11 players.

“It was a performance also from the subs that came on. It was a squad performance. We deal with that tomorrow.

“I am pleased with that. I will not say I am satisfied because good is not good enough, that has to be the standard at Manchester United.”

He added on Amazon Prime Video: “I have seen him (leaving), I didn’t speak to him after. I will deal with that tomorrow.

“Today I enjoyed the performance. We are celebrating this victory and now we have to recover from this and we have a big game against Chelsea, the Premier League is so exciting.”