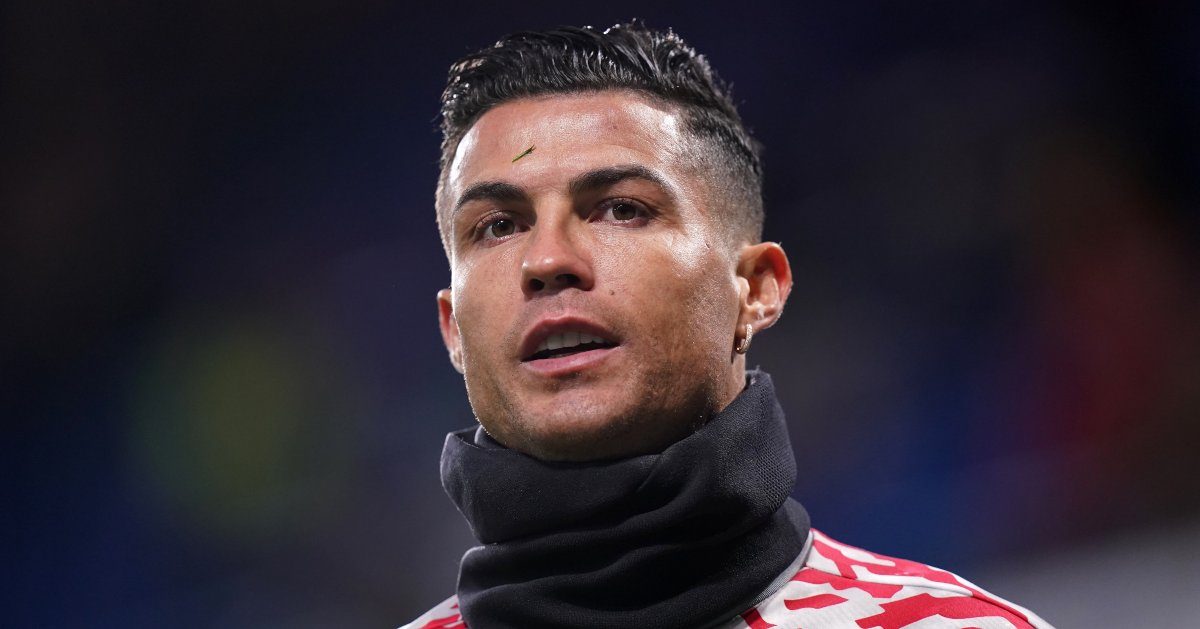 The German was appointed the United manager until the end of the season on Monday, but will not be in the dugout against Arsenal on Thursday as he awaits his visa.

Rangnick is renowned as the creator of the ‘gegenpress’ – a high-pressing style of play that many believe will not suit the qualities of Ronaldo.

The Portuguese star – who’s scored one goal in his last eight Premier League appearances – has been criticised for his lack of pressing this season, with Michael Carrick dropping him to the bench for the 1-1 draw with Chelsea.

But former West Ham midfielder Don Hutchinson claims Ronaldo can be a part of Rangnick’s side, if he moves him into a deeper position, similar to the role Eric Cantona played in his time at Old Trafford.

He told Premier League Productions: “Turn him into a No 10. When you think of Arsenal and they had Thierry Henry or Ian Wright, they had Dennis Bergkamp.

“Man United had Cantona. Play him as a 10. Just give him a little bit of a free role but have a structure behind him.”

Former United striker Dion Dublin agreed with Hutchinson and claims there is always space for one “luxury player” like Ronaldo in a top side.

He replied: “Correct. Get him into a position where he hasn’t got the ball and ‘stay behind the ball for us, don’t be squeezing’.

“There’s always one luxury in your side. You allow him to do what he needs to do in order to get you over the line with goals and offensive play.

“Let him do what he’s got to do. He’ll do his little bit, he won’t do as much as most, but you have to have players like that in your side.”

Despite a gritty showing against Chelsea, United have now won just once in their last eight in the Premier League.