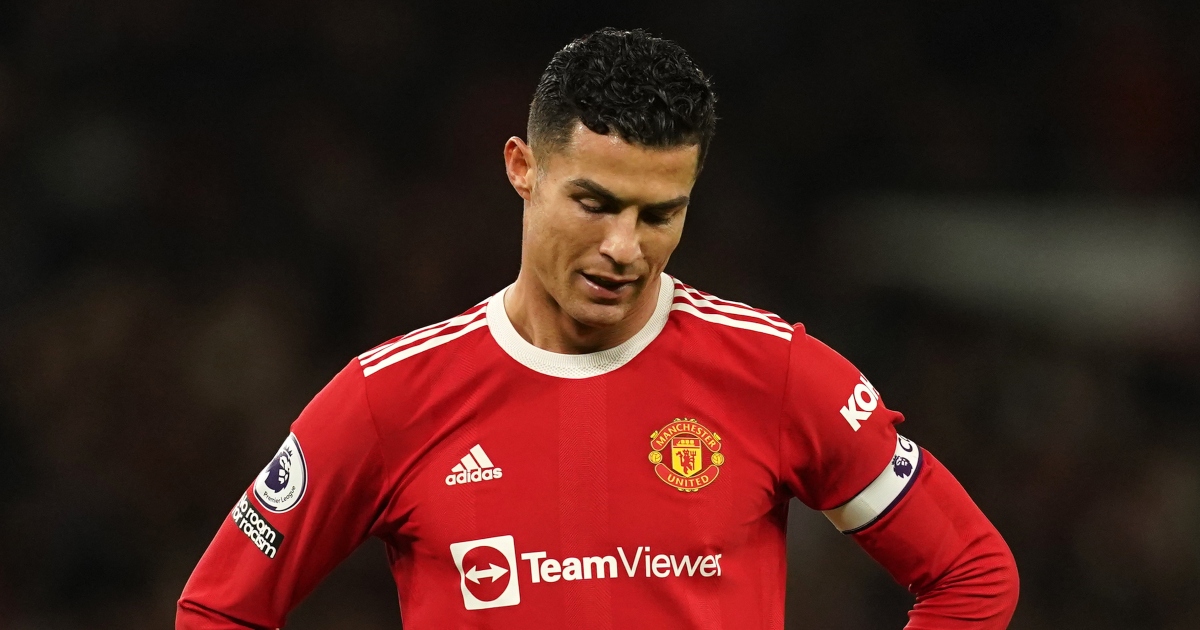 Cristiano Ronaldo could quit Manchester United if he does not approve of the club’s long-term managerial appointment, according to reports.

The Portugal captain re-joined the Red Devils last summer, 12 years after he left for Real Madrid.

He has scored 14 in 22 this season, including six in the Champions League group stage as United topped Group F.

Despite European success, the Manchester club have struggled domestically. They are currently seventh in the Premier League table and are facing an uphill battle to finish in the top four.

Ole Gunnar Solskjaer was sacked as manager in November after a 4-1 defeat to Watford; their fifth loss in seven matches.

The Norwegian was replaced by Ralf Rangnick, who will occupy the Old Trafford hot seat until the end of the season before stepping into a consultancy role.

Rangnick’s long-term successor might determine Ronaldo’s future, according to the Daily Star, who claim the 36-year-old could leave if he does not agree with the appointment.

The report adds that Ronaldo would not be happy if Rangnick is given the job on a permanent basis.

The former Real Madrid star’s contract expires in 2023, but is reportedly prepared to leave a year before he becomes a free agent.

Mauricio Pochettino, Erik Ten Hag and Brendan Rodgers have all been heavily linked with the managerial job at Old Trafford.

On Thursday, United announced that Richard Arnold will become the club’s new chief executive on February 1 when Ed Woodward departs.

Woodward announced last April that he was planning to step down. This came as the European Super League fell apart.

“I am honoured to have the chance to serve this great club and its fans,” Arnold said. “I am determined to return that honour in any way I can.”

Arnold takes the reins at a challenging time for United, and will be under pressure to appoint a manager Ronaldo approves of.