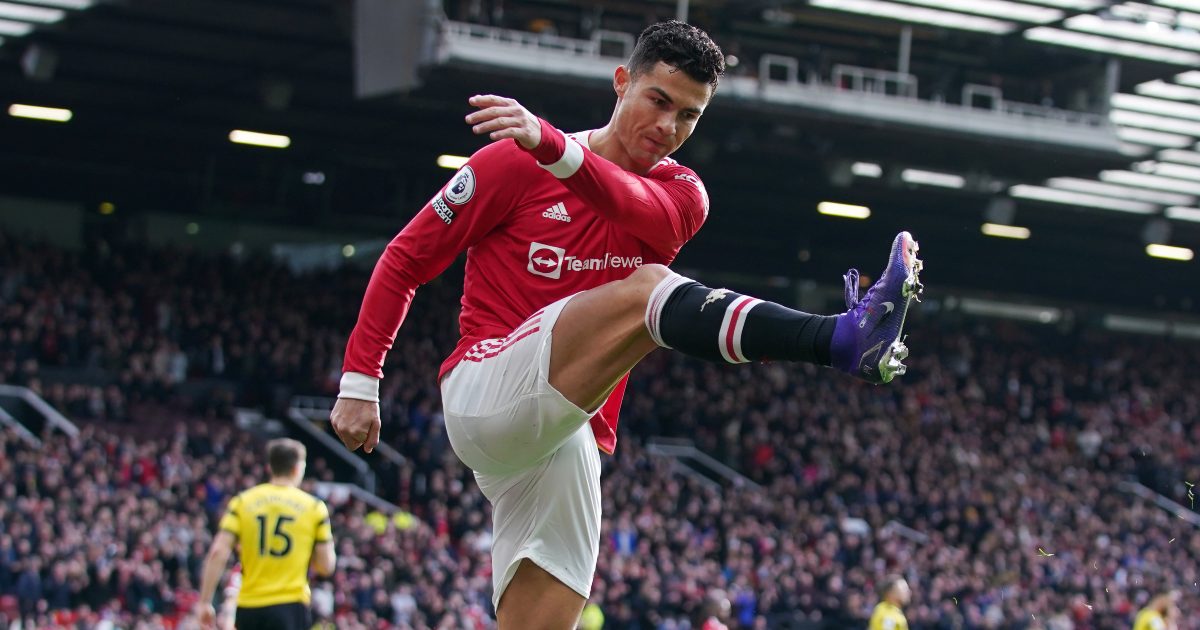 Mikael Silvestre has defended his former Man Utd teammate Cristiano Ronaldo as he has “been a positive signing” for the Red Devils.

Ronaldo returned to Man Utd this summer from Juventus. Man City were reportedly interested in him before he completed his move back to Old Trafford.

The 36-year-old has been criticised at times this season, with some questioning whether United needed to bring him back.

Former Chelsea defender Frank Lebeouf has even called for Ronaldo to retire as he’s becoming a “normal player”.

Ronaldo performed brilliantly in the Champions League group stages as he scored six goals. He also started the season well in the Premier League but his form has dipped in recent months.

The forward only has one goal from his last eight appearances in the league.

Despite this, Silvestre still believes Ronaldo has improved United this season:

“It’s normal [that he gets criticism] because, with the name he carries, the expectation must be high, so it’s normal that he’ll get some stick,” Silvestre said (via The Mirror).

“The statistics this season are in his favour, especially with the team’s current form.

“It’s been a positive signing, even with the run of games where he hasn’t been scoring, but it happens. He’s Ronaldo… he’s not God!”

Silvestre went onto suggest that West Ham and England midfielder Declan Rice would be an ideal signing for Man Utd:

The ex-United man added: “He would [be an ideal signing for United] because he could bring so much to the team. He can protect the defence, that’s his number one task, but he can also break the lines through his passing and carrying the ball.

“He’s got a lot of energy, he’s powerful and he’s English, so he’s ticking a lot of boxes. He’s also carrying a big price tag. If United can afford him then they should pursue him, 100 per cent.

“I’m not sure United need a number nine, we just need someone who scores,” the former defender explained. “When I say a number nine, I mean a typical target-man number nine, because we haven’t had one for a while, since the departure of Wayne [Rooney].”