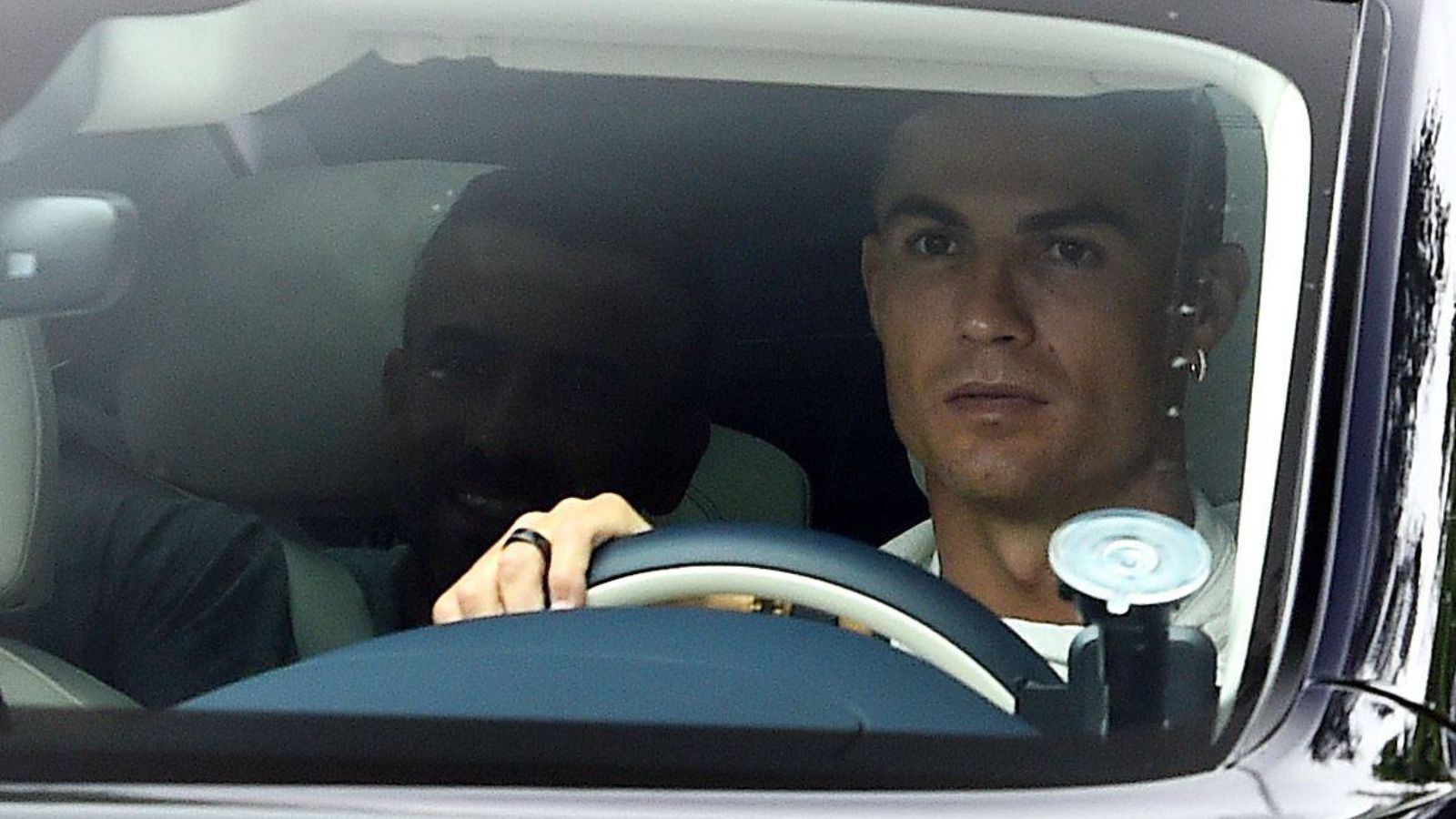 Cristiano Ronaldo could have to face up to another season at Man Utd after Atletico Madrid’s president ruled out a transfer move.

The Portugal international has asked to leave the Premier League club this summer after the Red Devils finished last season in sixth place in the table.

Ronaldo is understood to be desperate to play in the Champions League next season and has been unimpressed by United’s transfer business so far this window.

Can anybody touch Salah, Haaland and Kane for the Golden Boot this season?

But Ronaldo has a lack of options on the table with the only concrete interest so far coming from an unnamed club in Saudi Arabia, who reportedly offered him a lucrative contract.

Atletico Madrid have been heavily linked with a move for Ronaldo in recent weeks with the Rojiblancos said to have gone from ‘bystanders’ to make firm contact with his agent.

However, Atletico Madrid president Enrique Cerezo has now called out the “invented” story with a move for Ronaldo “practically impossible” for the La Liga side.

The Man Utd striker missed their pre-season tour due to ‘family reasons’ but he was back in at Carrington yesterday for meetings over his future and medical tests.

And The Athletic have the inside scoop on his first day back:

‘Ronaldo did not participate in training with the rest of the squad on Tuesday but underwent a series of medical and fitness tests, just as all players do on their first day back.

‘The forward also spoke to Ten Hag in person for the first time since expressing his desire to leave became public. The Dutchman has held one-on-one meetings with each member of his squad.’

However, The Athletic add that nothing has changed from either party’s point of view with Ronaldo still wanting to leave to play in the Champions League and Man Utd keen to hang onto their main striking option.

The Athletic also explain why it is looking more likely that he will remain at Man Utd this summer. The report continues:

‘It is worth noting the fact that Ronaldo being turned down by clubs across Europe — in such a public manner — will not be doing his current value any favours.

‘He now has less than 12 months remaining on his contract — plus the option of an additional year — and, as it stands, his opportunities to leave United this summer appear to be limited.

‘His return to the club this week is being interpreted in some quarters as a positive sign for United’s hopes of keeping him.’