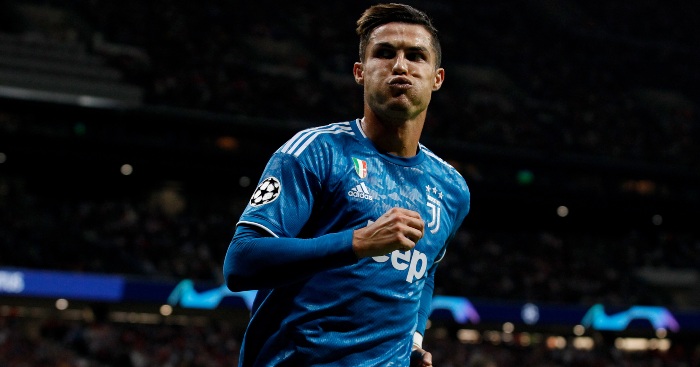 Cristiano Ronaldo has explained his gesture to Atletico Madrid fans during the closing stages of the Champions League draw with Juventus.

The Juve star was seen to respond to the Wanda Metropolitano crowd after he missed a late chance to put the visitors back in front after Atletico had come from 2-0 down to earn a point in their Group D opener.

Ronaldo, who joined Juve in 2017 from Atletico’s city rivals Real Madrid, was asked after the game what he implied with the gesture.

He told El Chiringuito: “Learn, you have to learn.”

Ronaldo was frustrated after his side blew a two-goal lead given to them by Juan Cuadrado and Blaise Matuidi. Stefan Savic pulled one back for the La Liga side before Hector Herrera netted a 90th-minute leveller.