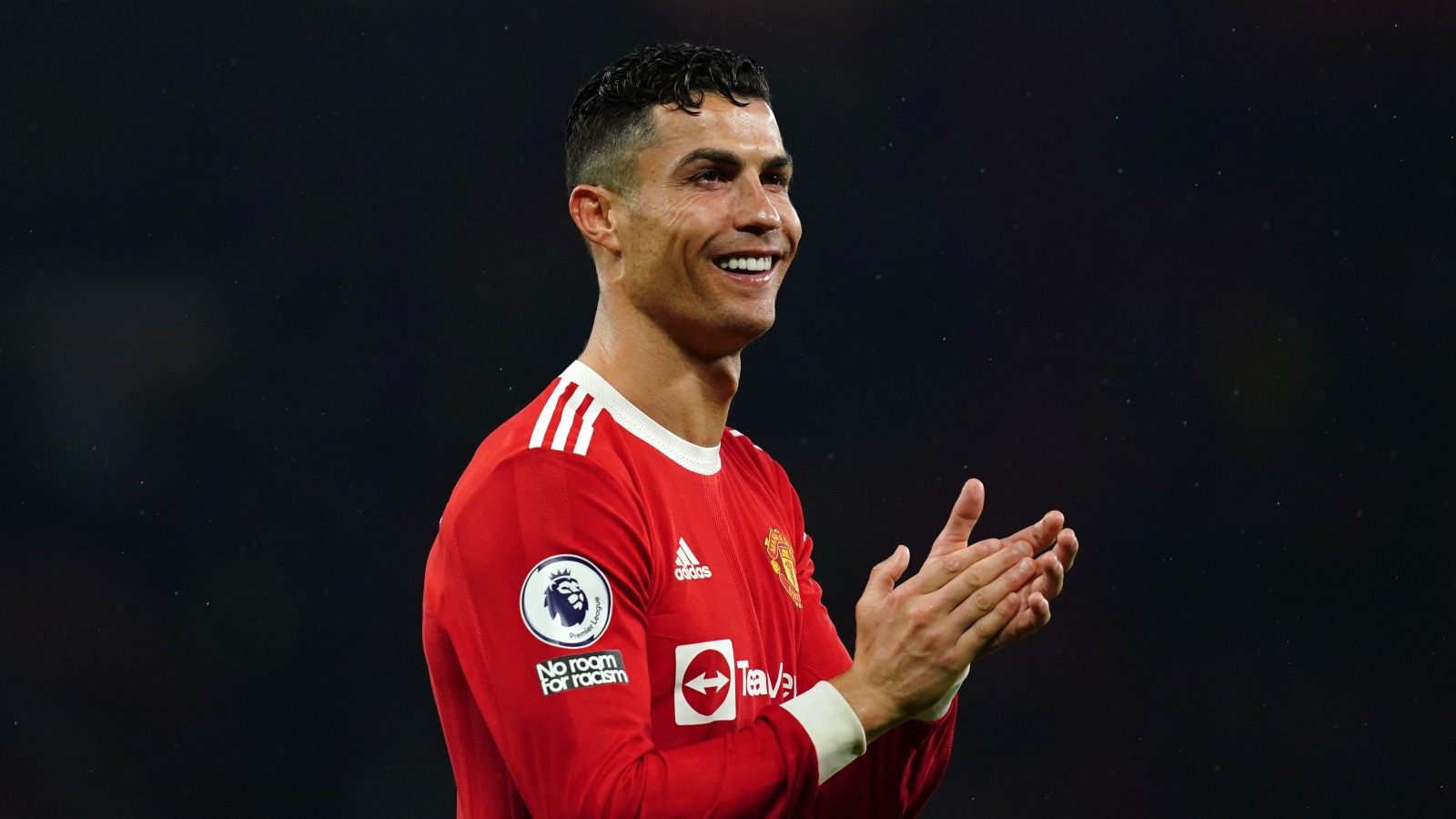 Cristiano Ronaldo says Manchester United are happy and excited by the appointment of Erik ten Hag but warned the new manager needs to be given time.

United have gone five years without winning a major trophy and will record their lowest points tally of the Premier League era on the back of last weekend’s 4-0 thrashing at Brighton.

Current Ajax boss Ten Hag will take over at Old Trafford on a three-year deal this summer, with Ralf Rangnick’s underwhelming interim stint coming to a close in the May 22 season finale at Crystal Palace.

“What I know about him is he did a fantastic job for Ajax, that he’s an experienced coach. But we need to give him time,” Ronaldo said of the Dutchman on Manchester United’s official website.

“Things need to change in the way he wants.

Ronaldo has hit 24 goals in all competitions since re-joining United last summer and has a further year remaining on his contract.

It remains to be seen how the 37-year-old forward fits in to Ten Hag’s plans.

“We are happy and excited, not only as players, but the supporters as well,” he added.

Our no.7 is excited to welcome Erik ten Hag to the club 🤝#MUFC | @Cristiano

“I wish him the best and let’s believe that, next year, we are going to win trophies.

Speaking on his YouTube channel Vibe with Five, the former defender said: “I’ve always thought he was a top player. I watched him closely in the Champions League semi-final year, I got to see a lot of him as part of the BT team.

“[Man United] are a team who are looking for players who can control the ball and control the game and get the team functioning in terms of balance and possession, I think he would be a good addition.”