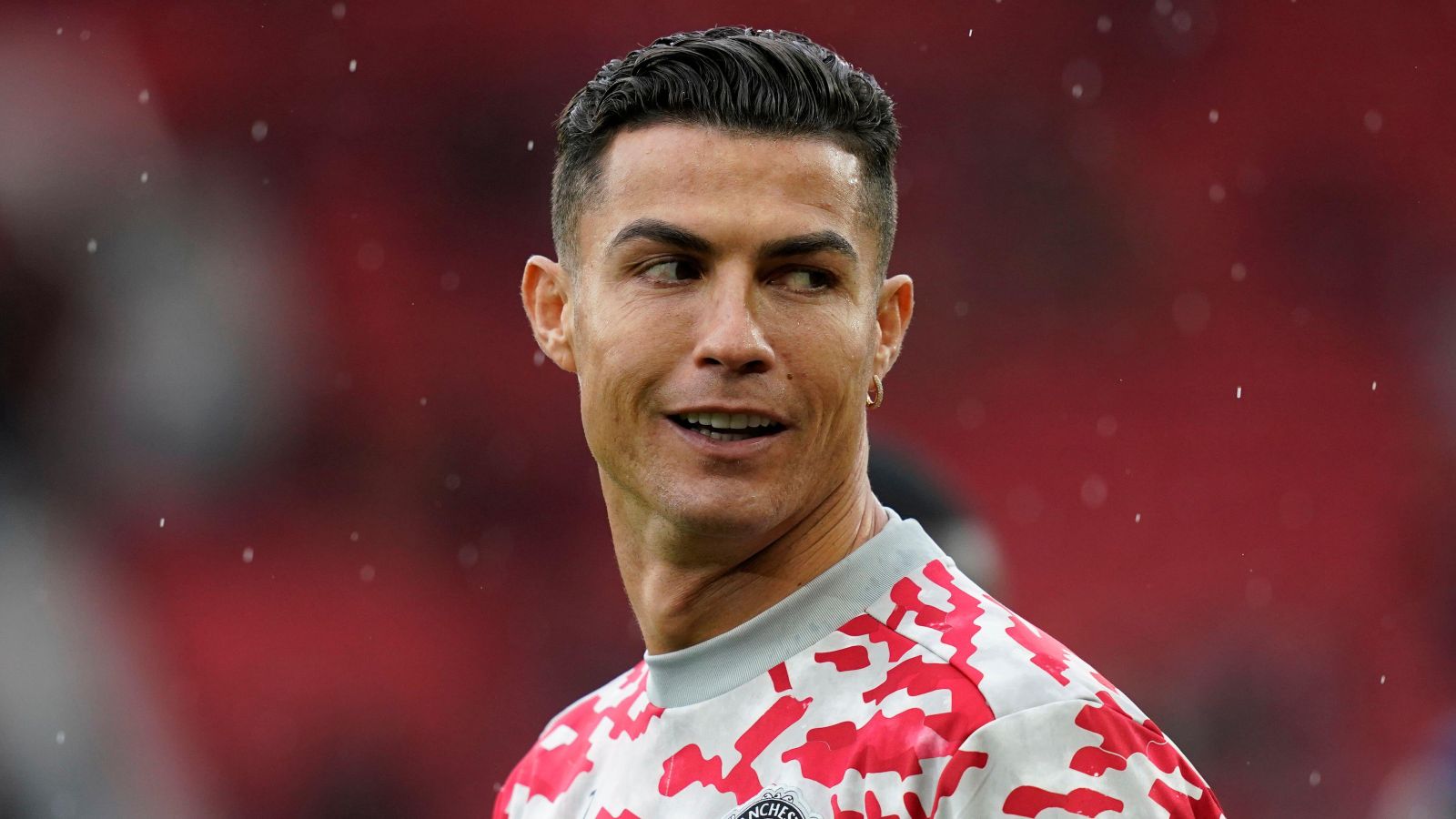 Cristiano Ronaldo has been informed of a “sexy” transfer option amid reports linking him with a move to Chelsea from Manchester United.

Ronaldo returned to Man Utd last summer following a spell at Serie A side Juventus.

The 37-year-old performed well last term as he netted 18 goals in the Premier League from his 30 appearances.

The 2021/22 campaign was a torrid one for the Red Devils as they finished sixth in the Premier League. Ronaldo was one of their only shining lights.

His contract expires in 2023. He has ‘asked to leave’ Man Utd if the club receives a ‘satisfactory offer’.

Chelsea and Bayern Munich are among the clubs being linked with him. The Blues are said to be ‘considering a move’ for the experienced attacker.

Lothar Matthaus made over 400 appearances for Bayern Munich during his playing career. He thinks a move to the German club for Ronaldo “would be sexy”:

“Of course, that would not be a transfer with a view to the future. He’s 37 and would always make headlines,” Matthaus wrote for Sky Germany.

“I’m also not sure if he fits into Bayern Munich’s system. But he’s still an outstanding goalscorer.

“He’s one of the best strikers of all time and would certainly score around 30 goals. Refinancing through jersey sales and the like would be guaranteed.

“Ronaldo to Bayern would be sexy! At least you should think through the options and play through them once.

“If you at Bayern are of the opinion that Cristiano Ronaldo is still physically able to really help for a year or two and that you can invest the transfer fee generated for Lewandowski more or less one-to-one in the Portuguese megastar, I would think about it.”

Elsewhere, Danny Murphy thinks Christian Eriksen is going to be a “squad player” at Man Utd:

“It’s a difficult one because I really like Eriksen. I’ve always admired him in terms of his creativity and the way he’s free with his football and tries things.

“Would it excite me if I was a United fan? He’s going to be a squad player, isn’t he? He’s not going to play instead of [Bruno] Fernandes.”