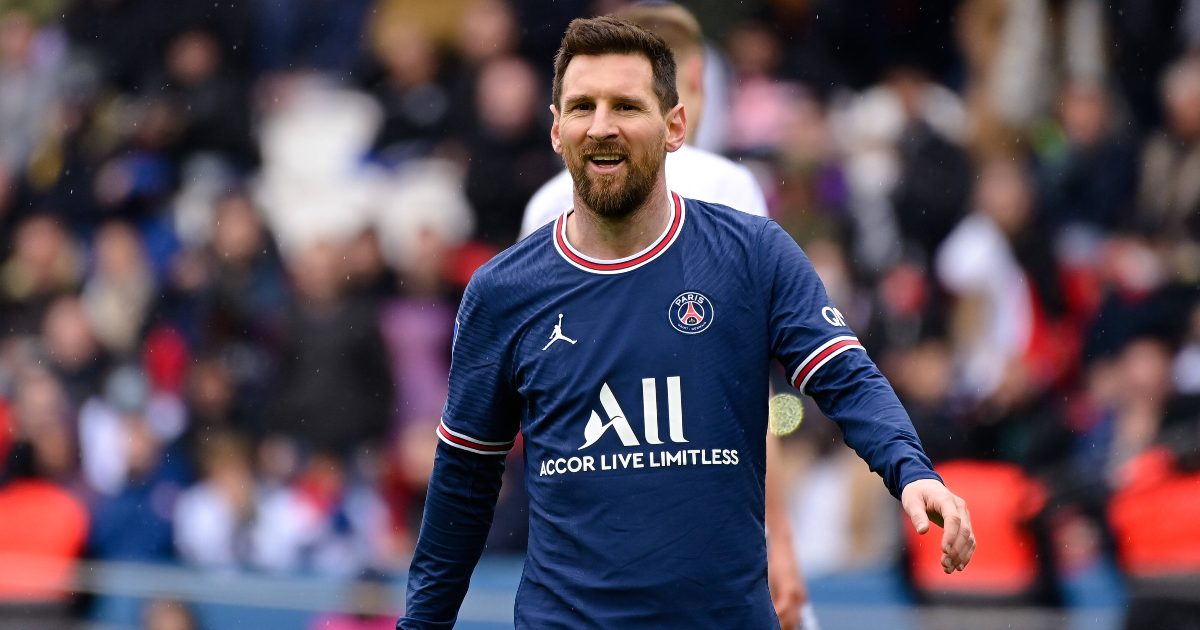 West Ham icon Paolo Di Canio has slammed PSG and Argentina star Lionel Messi while labelling him as an “alien without emotions”.

Messi departed Spanish giants Barcelona last summer as his contract expired. Soon after, he reunited with Neymar as he signed for PSG.

On the whole, Messi has struggled this season compared to prior years. He did well in the Champions League, scoring five goals from his seven outings.

What can ordinary Chelsea and Newcastle fans actually *do*?

But he has struggled in Ligue 1 as he has only scored twice in 18 appearances. He has played a supporting role alongside Neymar and Kylian Mbappe as he has provided eleven assists in the league.

Messi played the full 90 minutes as PSG beat bottom-placed Bordeaux 3-0 on Sunday. They are now 15 points clear at the top of Ligue 1.

Di Canio was left bemused by Messi’s reaction to the win, as he left the pitch with “no emotions”:

“Messi left the pitch scratching his head, he has no emotions,” Di Canio told Sky Italia (via The Mirror).

“I prefer Cristiano Ronaldo. ‘Do you want me to sit on the bench against Man City?’

“I go back to Portugal, then I return and score a hat-trick. I prefer the human who has a soul to the alien without emotions.

“Messi showed his personality limits. Of course, he can be booed. There were thousands of fans waiting for him. They were dreaming, but his behaviour was not the right one.

“Neymar was even worse. He is not doing remarkable things and last month, he said that he wanted to go to the MLS to have three months holiday.

“I mean, have respect, you must have some problems.”

Elsewhere, Mauricio Pochettino has underlined his love for “special club” Tottenham as the PSG boss continues to be linked with the Man Utd vacancy.

“For me, it was an amazing journey, amazing time,” Pochettino said. “I still feel that it’s my club, my place.

“I think when you really feel with the commitment and when you feel the people give everything to try to be successful, and they treat you really, really good how they treat us, it’s impossible to forget that.

“That is why I think Tottenham is always going to be a special club for me.”