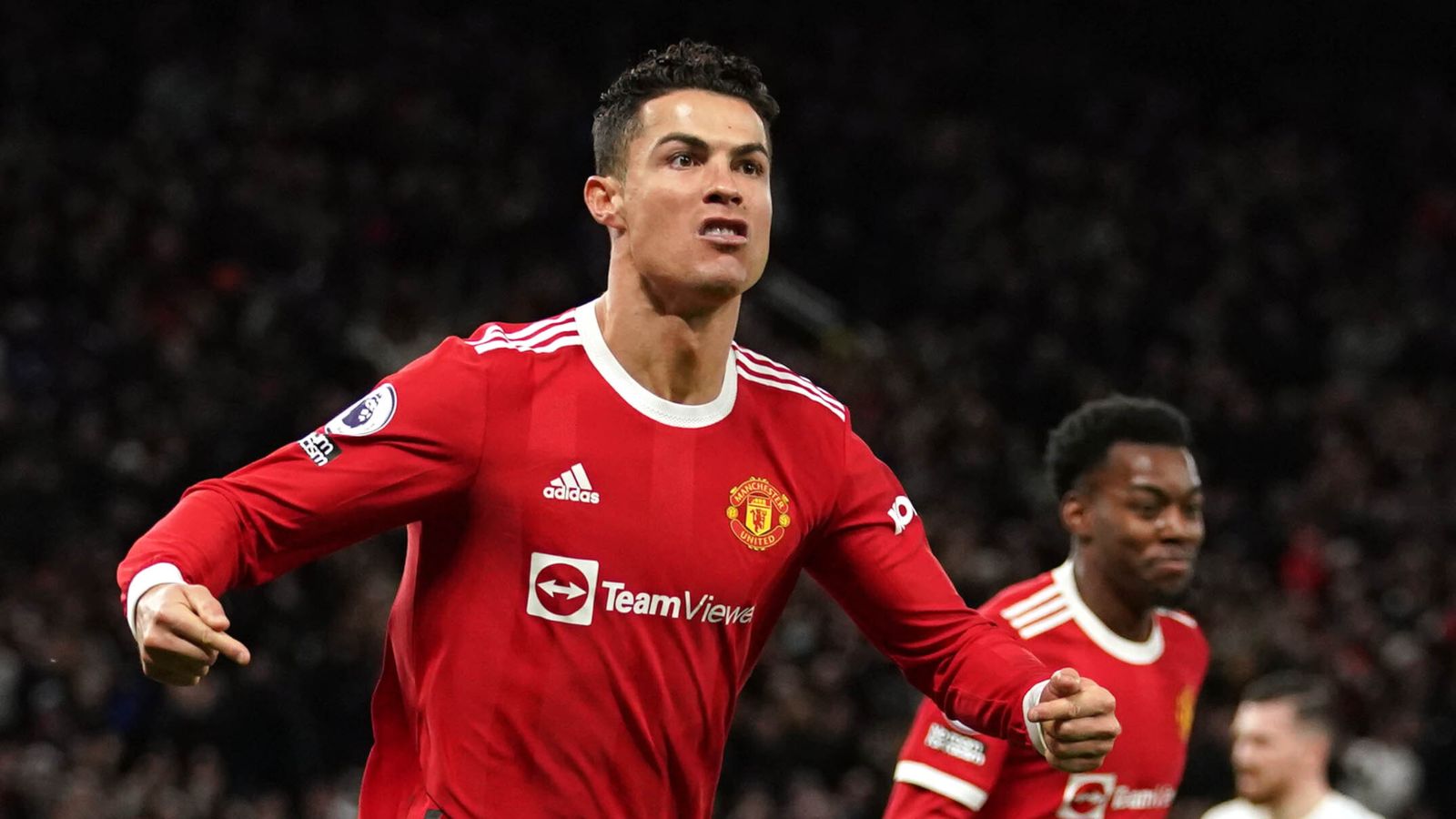 The Oscars rolled out the red carpet this weekend. In football’s cult of celebrity, the real gongs are still to be won, although the contenders for some of the big prizes might just be among these nominations. Who will be Will Smith and who will be Chris Rock?

Most promising new act: Caoimhin Kelleher in his role for Liverpool against Chelsea at Wembley
Remember the Milkybar Kid who let in five at Villa Park while the men were busy winning the World Club Championship in Qatar? He’s only grown into one of them. The Adrian yips are no longer necessary; Liverpool have the coolest deputy in town.

Kelleher carries no impostor syndrome. He steps up to the plate and eats everything on it. The Stamford Bridge rehearsal at the turn of the year was crucial preparation as he made two great saves from Christian Pulisic in a 2-2 draw.

The 23-year-old had his promised day out at Wembley for the Carabao Cup final against the same opponents and, again, the Irishman blocked off the American within minutes. The former youth team striker took the crucial shootout penalty as if it was a kickabout in Cork. As understudies go, Kelleher is pitch-perfect. The performance was not showy or spectacular but still the standout in a three-hour epic that had more twists than a wonky VAR line. He belonged.

Best film in a foreign language: Bielsa and the translator
‘The translator’ was a derogatory term aimed at Jose Mourinho during his Barcelona days spent dissecting the mother tongue for Geordie gentleman Sir Bobby Robson. But Marcelo Bielsa and his ‘interpreter’ Andres Clavijo made post-match interviews compulsive watching with their multi-lingual lowdown on the day’s events. Bielsa interrupted his charge occasionally when the context was lost to give a ‘live’ edge to the content. Language can be a barrier that accelerates alienation  – see Walter Mazzarri – but this double act was a searingly honest portrayal of life in football’s fast lane.

Best soundtrack: St James’ Park
Anfield gets an honourable mention now that Jurgen Klopp can fist-pump his way back into the crowd’s hearts as the end credits roll. You do not stir the hornet’s nest with the German on patrol. Mike Arteta probably realises that now after his team were stung on the backside by the swarm of noise that followed his intervention in November. Having said that, the Emirates is sounding quite lively too these days; the funereal late Wenger days are well and truly over.

When Eddie Howe strolled among the locals for the first time as Newcastle boss, Henry Winter said he has “not heard many atmospheres as loud”. There is steam rising from the north east. Liverpool still have to go there. It’s not quite 1996 but there’s something in the air.

Best actor in a supporting role: Jarrod Bowen
The deadly duo of Trent and Robbo are hogging the limelight again this year and will no doubt collect their VIP goodie bags but the judges felt that diversity was worth celebrating. It’s time to recognise the stellar cameos of Jarrod Bowen who strikes us as the football version of the cocky Kingsman Taro\n Egerton. After all, the cheeky chappie hangs around with the legendary Danny Dyer. Bring on the wall? This guy can climb over anything to get what he wants but he won’t stamp on people to get there. Salt of the earth as they say in the East End. He’s made for bigger things from humble beginnings.

Best animated feature: Leicester V Tottenham featuring Antonio Conte
When they can rouse themselves from sleepwalking, Spurs do have form for the thrilling 3-2 victory, as Ajax will testify. Antonio Conte’s transformation from furrowed brow to firework at the dramatic denouement ensures there is no need for special effects. This was encapsulated in the team’s late, late show against Leicester City when Stephen Bergwijn’s winner even triggered Hugo Lloris to leg it up the pitch in celebration. Here was the Conte conductor of Euro 2016, the man that tried to stoke up the Stamford Bridge “graveyard” as Jose used to call it. The Italian was at it again against Manchester City although that was tame compared to the King Power. King of the world? It wasn’t quite Titanic but at least Spurs’ ship is still sailing for the Port of Fourth.

Best director: Michael Edwards
He may not have been involved in Liverpool’s latest signing scoop, Luis Diaz, but Edwards’ savvy business dealings will be hugely missed even if the structure for success remains: In his Oscar-tinged farewell open letter Edwards said: “In football terms it is an era in itself, particularly at a club like Liverpool where the expectations and standards are never anything other than as high as the supporters deserve.” Edwards believes that change is necessary, and behind the camera he instilled exactly that. The days of Lazar Markovic, Fabio Borini and lastminute.com B-Movie Balotelli has changed to the Hollywood footprints of Virgil Van Dijk, Fabinho and Mo Salah. The guy even got loads of beans for Dom Solanke and Jordon Ibe. Standing ovation for that man.

Best actor: Cristiano Ronaldo
Like all the best method actors, Ronaldo’s sense of self is impeccable. They laid out the red carpet at Old Trafford for the master’s return and he duly scored the opening two goals against Newcastle. United were in dire straits against Villarreal and Atalanta on the European stage when CR7 swashbuckled his way through the enemy gates at the death. When he was unavailable or overlooked –for the Manchester made-for-TV derby movie, Ronaldo grabbed the mic a week later and scored a hat-trick of skill, cunning and courage. He’s past his pomp, but the Portuguese is the lead who can still write his own scripts. Unfortunately, there are just too many extras at the Theatre of Dreams.