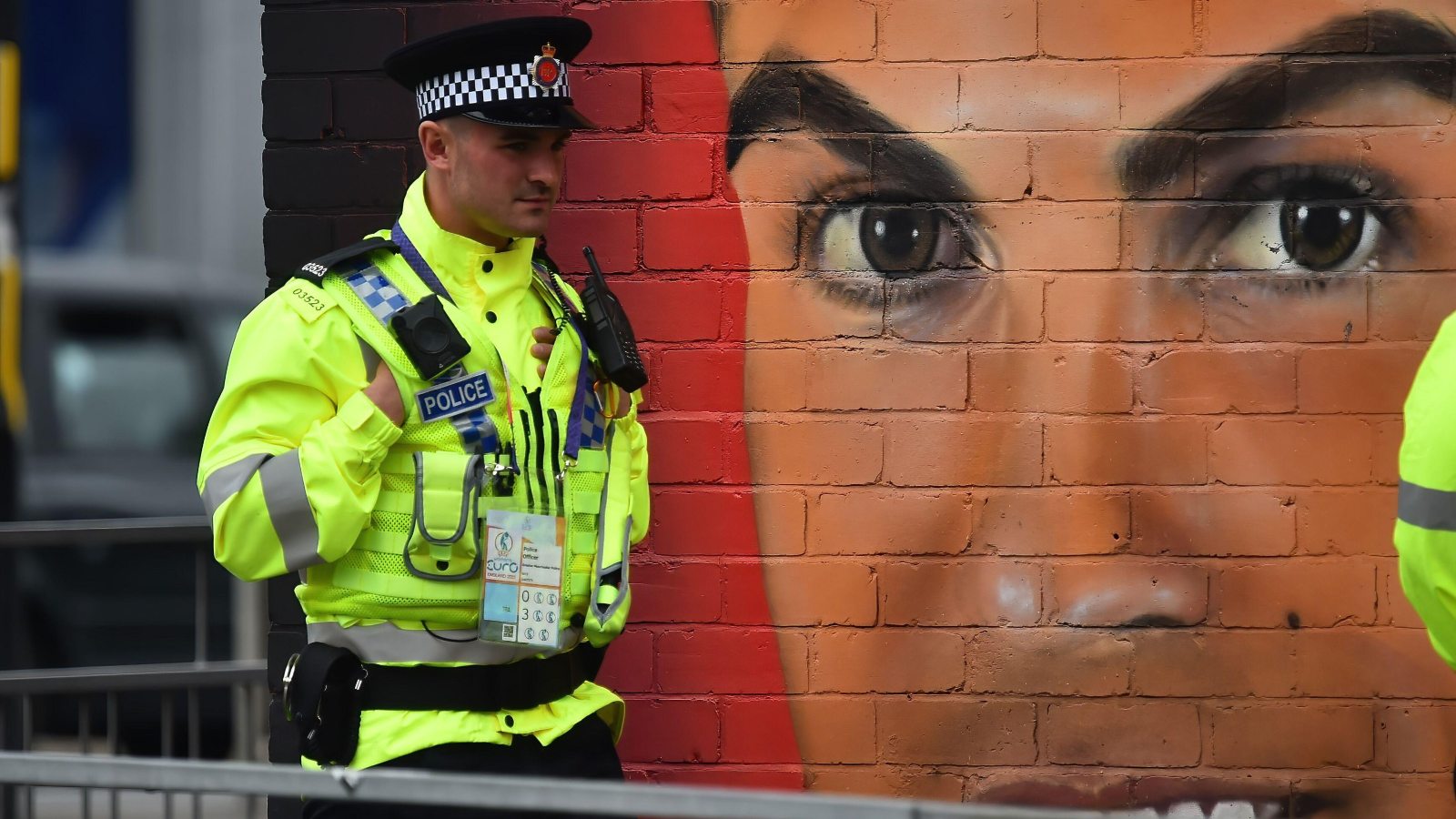 Ronaldo has permission not to train but is ‘missing’, while the Manchester United kit launch offers some clues.

Miss or misses?
The back page of The Sun tells us – alongside talk of something called ‘tennis’ – that Ronaldo is not going on tour with Manchester United on Friday, saying the ‘wantaway Portuguese superstar has been given additional time off to deal with a “family issue” back in his homeland’. Seems quite straightforward and at least he has permission.

Which definitely equates to the headline that screams from the Sun website‘s football homepage:

Has he ‘gone missing’ or has he been given permission not to return to work? It feels like it might be the latter. Can you ‘go missing’ if everybody knows where you are? Is Mediawatch ‘missing’ now?

Over at the Daily Mirror, Jeremy Cross is somehow claiming an ‘exclusive’ that ‘Manchester United will not punish Cristiano Ronaldo for missing their summer tour of the Far East and Australia’.

Because of course the rest of us thought that United would give Ronaldo permission to miss the tour and then fine him anyway in some kind of elaborate and entirely illegal ‘gotcha’ moment. FFS.

Kit’s a Sh-a-a-me
Manchester United have launched their new kit and you will be astonished to learn that Ronaldo is involved in the marketing, considering the images were all taken at the end of last season.

Obviously that does not preclude the mock shock from MailOnline.

‘He’s still OUR poster boy! Man United show off wantaway Cristiano Ronaldo as main man on their kit reveal – but hold back a special advert – as he skips their flight to Thailand and Chelsea eye a move’

That looks like Scott McTominay to us. And then Alessia Russo. Oh and then Cristiano Ronaldo. The ‘main man’ is actually the Third Man (or Woman).

But maybe the Manchester United website has Ronaldo front and central? But actually no, the biggest image shows Fred. Which is pretty sodding damning to be honest, but what it isn’t is Manchester United ‘showing off wantaway Cristiano Ronaldo as main man’.

Over at the Mirror website, we are told that ‘Cristiano Ronaldo has featured in Manchester United’s launch for their new home kit despite his demands to leave the club after just one season’. Imagine for a second if he wasn’t; imagine for a second if they had just left out their top scorer and top earner because there are rumours – unsubstantiated by the man himself – that he wants out. That would be a) ludicrous and b) added ammunition for Ronaldo and his agents.

Manchester United have clearly done the only thing they can do: Include Ronaldo on the marketing but not build the whole campaign around his image.

Have The Sun quoted reasonable fans who understand the situation or have they quoted loons who don’t understand marketing and business? What do you think?

‘In a dig at the Glazers, Red Devils fans have been left angry by the fact the club are selling Ronaldo shirts despite his intention to leave.’

Have they? Or are you talking about a lunatic fringe?

‘YouTuber and United fan Mark Goldbridge wrote on Twitter: “Bang out of order to get people to buy Ronaldo shirts when no one knows if he’s staying. Always about money with the Glazers. Another bad bad call.”

‘Another fan account wrote: “The Glazers will have you spend your money on a CR7 shirt just for him to leave.”

‘A third said: “So the Glazers know Ronaldo is leaving Manchester United but still posted the promotional material to sell the kits.”

‘Meanwhile one fumed: “Funding the Glazers who only care about your money. Using Ronaldo for their commercial gains.”‘

Sweet that anybody thinks the largely absent owners the Glazers are involved in the decision-making around a marketing campaign.

But what’s more ridiculous? Blaming the Glazers for selling shirts adorned with the name of the most high-profile footballer still at the club, or taking those views and giving them credence by claiming that the fans are ‘all saying the same thing’?

Over at the Daily Star website, they have the real inside track on that new kit launch:

Does the official caption call him a c***?

It’s even worse than that. You will need to brace yourself for this:

This shit is about to go off.

So De Ligt is joining Chelsea then. We feel like that should be the story. What a signing. Let’s read on…

‘MANCHESTER UNITED contacted Matthijs de Ligt’s agents over a potential transfer in a bid to hijack Chelsea’s move, according to reports.’

Okay, let’s see these reports that presumably tell us that De Ligt is now Chelsea-bound…

TRUE✅ Also @ManUtd is interested in Matthijs de Ligt (22) and contacted his management. The agents let United know that at the moment they just talk with Bayern. De Ligt wants to see if Munich find an agreement with @juventusfc

Oh. So a right load of old bollocks then.

And what’s worse is that the writer – in this case, Joshua Mbu – absolutely knows it’s bollocks. As evidenced by his later admission that ‘like Chelsea, their interest has been rebuffed by De Ligt’s camp’ as ‘the player will continue to wait to see it Bayern can find an agreement with Juve’.

That doesn’t sound exactly the same as ‘Man Utd ‘contact Matthijs de Ligt’s agents over transfer in bid to hijack Chelsea move but are rebuffed”. It’s not even in the same sodding ballpark.