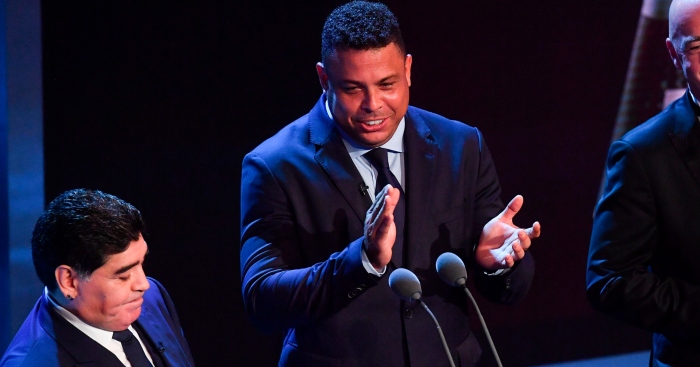 Former Brazil star Ronaldo has confirmed he is back at home after spending time in hospital in Ibiza for what he described as “a bad case of influenza”.

Newspaper Diario De Ibiza reported that the former Barcelona and Real Madrid striker had been taken to the island’s Can Misses hospital on Friday evening and spent time in intensive care after being diagnosed with pneumonia.

The 41-year-old, who later played down concerns for his health, thanked hospital doctors and nurses in a post on Twitter and said he was looking forward to the current football season.

“Hi guys! I’m already at home after a few days at the clinic,” said Ronaldo, who retired as a player in 2011. “Thank you all for the kind comments and positive energy!

“Thanks to the team of doctors and nurses. Now let’s focus on football! This season will be incredible and promises more news.”