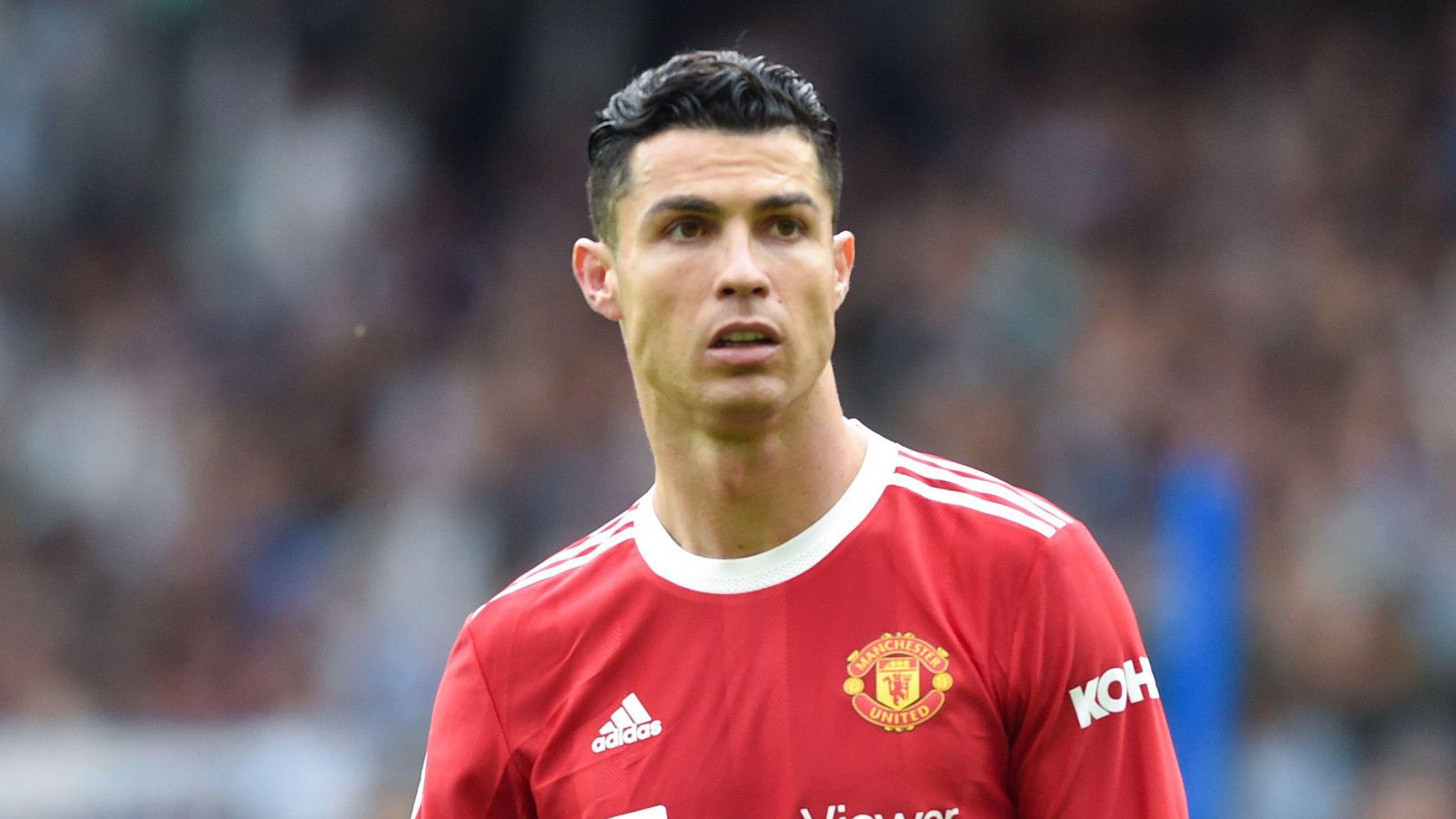 Cristiano Ronaldo was on the pitch for 45 minutes against Rayo Vallecano in what was his first outing for Man Utd of the 2022/23 campaign.

The forward has been absent throughout pre-season. He missed the club’s trip to Thailand and Australia for family reasons.

Around a similar time, it emerged that the forward wanted to leave Man Utd this summer, so take from that what you will.

Unfortunately for Ronaldo, no one appears to want him so – to his dismay – he is set for a season in the Europa League with United.

The 37-year-old made his comeback on Sunday as he started a friendly against Ray Vallecano at Old Trafford. The likes of Raphael Varane, Lisandro Martinez, Donny van de Beek and Christian Eriksen also started.

The score was 0-0 when Ronaldo was taken off at the interval. Amad Diallo went onto give United the lead but it finished 1-1 as Alvaro Garcia netted an equaliser for the visitors around the hour mark.

Ten Hag spoke generally about his team’s performance post-match, suggesting they are “ready for the season”:

“I think we [have had] a good pre-season. We make good progress. We are ready for the season. I know there is still room for improvement. We have to improve and that is also a process that continues during the season. But, for next week, it’s about the result as well,” Ten Hag told MUTV.

“It was a mixture between experience and youth [today]. Some guys, they need to see today, for the first time, what you can expect. You saw the attitude was really great, really the intention to co-operate. They fight and work for each other. That was positive.

“We create also a lot of chances and also conceded some chances. Overall, we have to be satisfied with this performance.”

“What you want is also a young player who deserves a chance,” Ten Hag continued.

“We want to give them that chance and he shows himself during pre-season [training] and that is why he came on [started]. He played pretty well and that’s hopeful. He is just a teenager but his performance was really good.”

Speaking on Lisandro Martinez, Ten Hag added: “I think it was a really good combination with Rapha [Varane] and they played really solid. That was good to see. Always the question is how do you integrate and I think he can integrate quite well into the team.