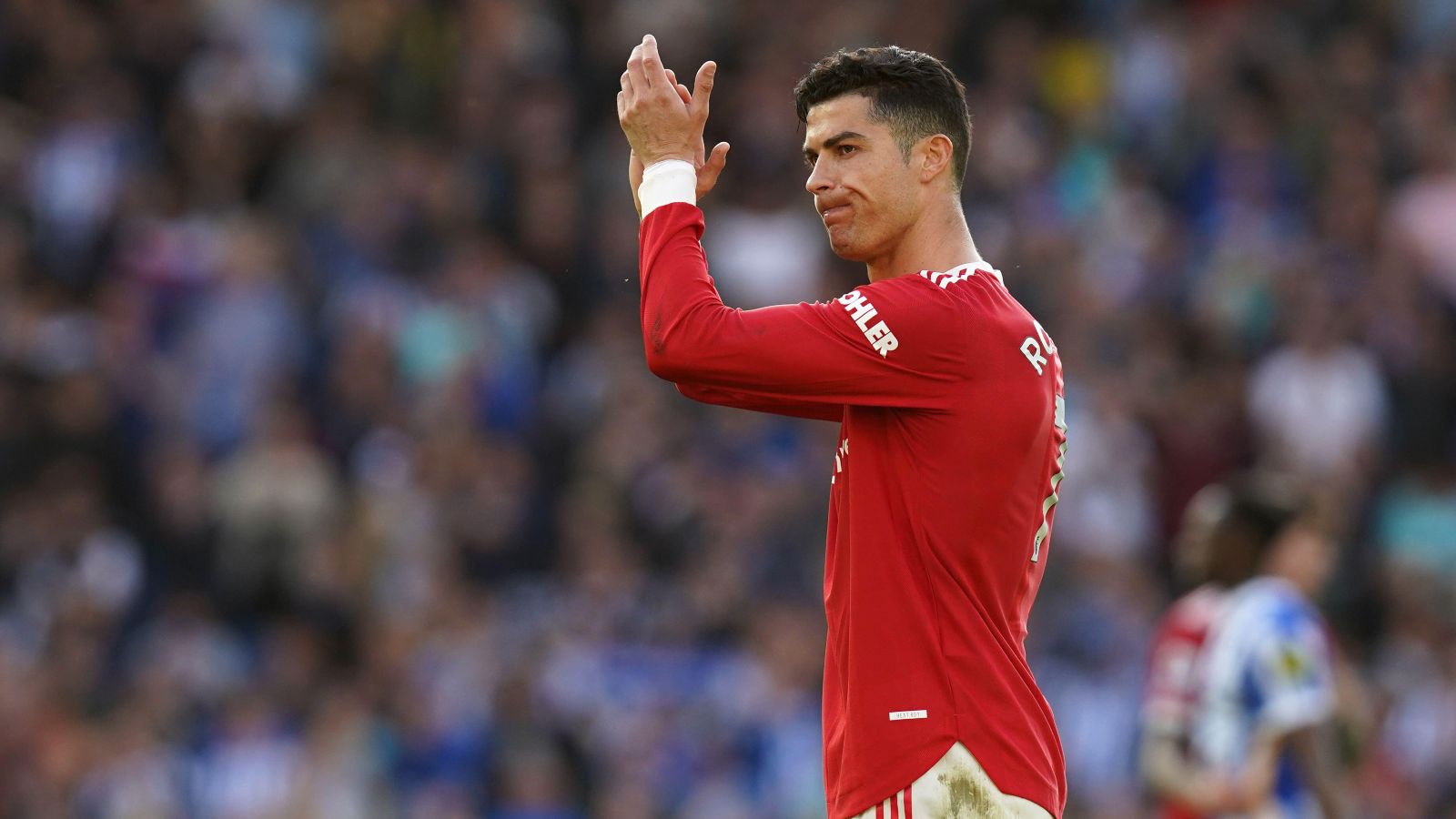 Cristiano Ronaldo has warned Manchester United he will leave this summer if they don’t improve their transfer game, but Bayern Munich are not interested in the Portuguese star.

Ronaldo is concerned over United’s transfer business under Erik ten Hag, or lack thereof, with Record claiming he’s ‘ready to quit’ this summer.

MAILBOX: Mediocrity beckons once more for Leeds United under the Wisconsin Warnock…

United are yet to make a signing this summer following the arrival of Ten Hag as their new permanent manager, and Ronaldo has warned ‘up your game or I’ll leave’.

And that led a report from AS claiming Bayern are ready to move for the 37-year-old.

Robert Lewandowski has downed tools at the Allianz arena to force through a move to Barcelona, and the Spanish publication cited Ronaldo as possible replacement should they lose their top scorer.

But that rumour has been quickly dispelled by Bild, With Christian Falk insisting the Bundesliga side have no interest in Ronaldo.

Meanwhile, former United coach Rene Meulensteen is concerned over the club’s lack of transfer activity and has warned Ten Hag over his “massive step up”.