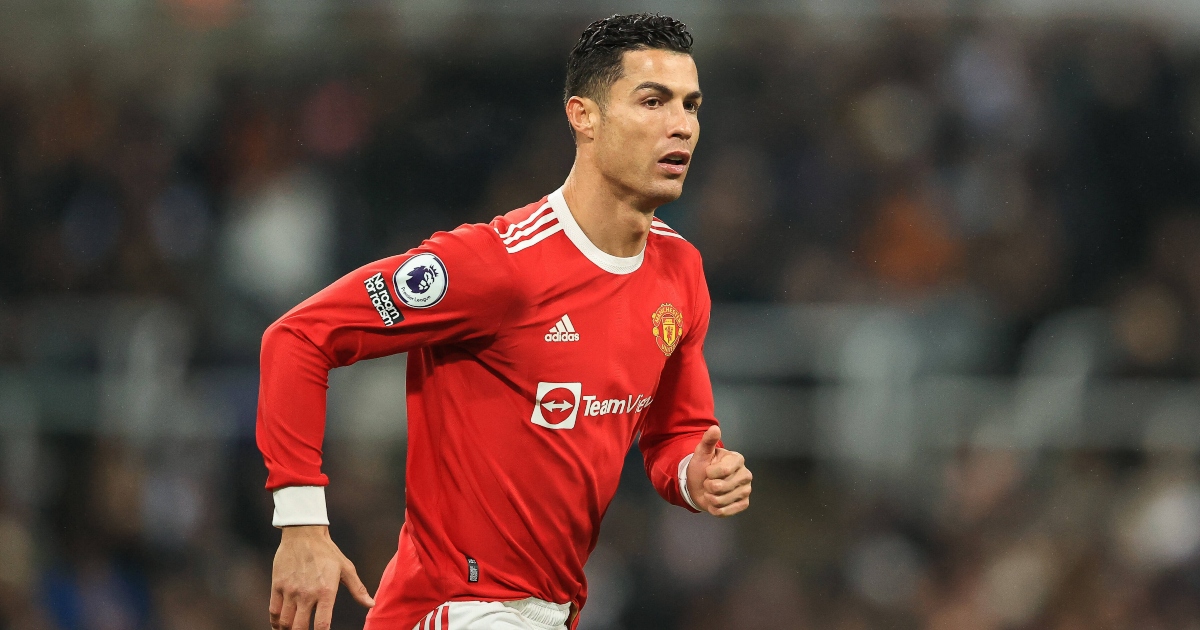 Manchester United striker Cristiano Ronaldo insists he wants to continue playing until he is 42 years old.

The Portugal superstar re-signed for the Red Devils last summer from Juventus.

He has had a mixed season so far, netting 14 times in 22 matches whilst being criticised for his contribution off the ball.

Ronaldo made his professional debut at the age of 17 whilst at Sporting Lisbon and has nearly scored 700 goals at club level since then.

Nearly 20 years on, the 36-year-old has no intention of hanging up his boots any time soon, setting his sights on playing into his 40s.

“I feel happy to be a player who has shown who, in my case, longevity has been a crucial factor for me to keep playing at a high level, putting in good performances,” he told ESPN.

Cristiano Ronaldo: “Rangnick is doing a good job. Of course I don't want to be here in the club to fight for sixth, seventh or fifth place”, he told Sky. 🔴 #MUFC

“I’m here to try to win, to compete. I believe that if we change our mind, we can achieve big things”. @utdreport pic.twitter.com/eS9qSETML3

“Genetically I feel like I’m 30 years old. I take great care of my body and my mind. Something I’ve learned recently is that after 33, I believe the body can deliver if you need it, but the real battle is mental.

“Going through many things with the focus on the end goal of staying at a high level is the hardest thing, and that’s what I’ve been doing for the last few years. I’ve been working and focusing more on working on my mind. I know my body will handle me because I have a lot of respect for it and I listen to it a lot.

“Life has to have important moments, for better or for worse, but when you fall you must have the strength to get up. I’m happy, I want to stay here and see what will happen.

Meanwhile, Manchester United midfielder Donny van de Beek has been offered to Newcastle United and Borussia Dortmund, according to reports.

The midfielder struggled during his debut season at Old Trafford as he only started 15 games across all competitions.

Manchester Evening News claim that van de Beek has been ‘offered’ to both Newcastle and Bundesliga giants Dortmund.

The report adds that a transfer would be a ‘short-term’ deal. They add that the former Ajax man is ‘open to leaving United this month’.