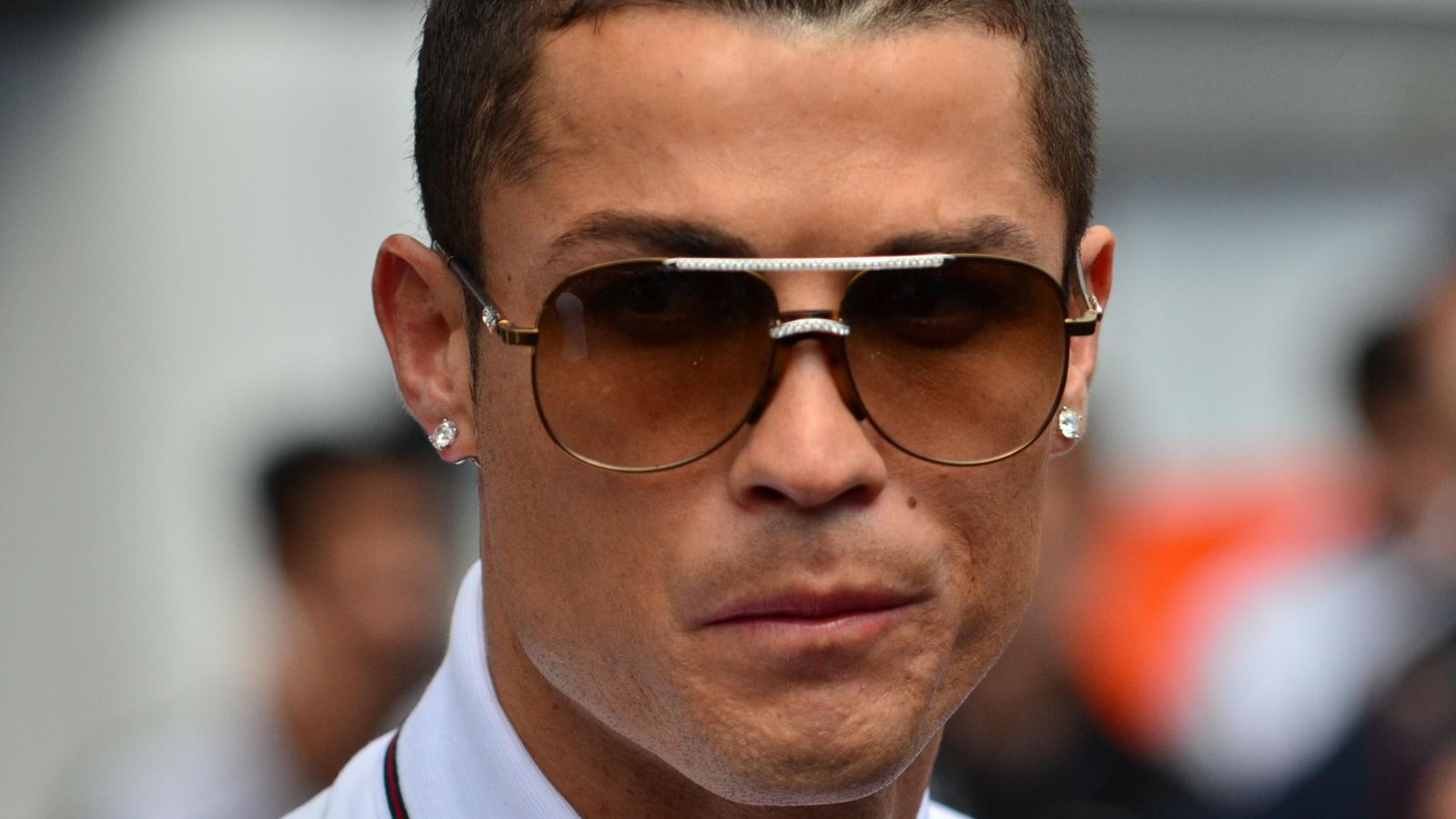 The Portugal international joined the Premier League side last summer alongside Jadon Sancho and Raphael Varane as the club with fans hoping they could get closer to challenging for the title.

However, the season couldn’t have gone much worse for the Red Devils with interim boss Ralf Rangnick guiding Man Utd to sixth place in the Premier League table after replacing the sacked Ole Gunnar Solskjaer in the first half of the season.

And there have been rumours over the past few months that Ronaldo will look to leave the club this summer after Man Utd failed to qualify for the Champions League.

That speculation has ramped up over the last fortnight with claims that Chelsea owner Todd Boehly discussed the possibility of Ronaldo moving to Stamford Bridge with the Man Utd striker’s agent recently.

While another report said that Ronaldo ‘will leave’ Old Trafford in the summer transfer window with Jose Mourinho’s Roma ‘trying in every way’ to seal a deal.

And now Spanish website okdiario has compiled quotes from two different former Italy internationals who claim a deal to Roma is on the cards for Ronaldo.

Former Roma defender Fabio Petruzzi insists that Ronaldo “will leave United” and that there are only a couple of loose ends to tie up before he can return to Serie A.

Petruzzi said: “I know for a fact, from a highly accredited person, that Roma is trying get Cristiano Ronaldo by all means. Details will have to be ironed out, for image rights, but I know he will leave United.”

And former Juventus and Italy midfielder Angelo Di Livio has been told that July 7 “could be the date of the announcement” after speaking to “several sources”.

Di Livio said: “I know from several sources that Roma is trying to sign Cristiano Ronaldo and July 7 could be the date of the announcement. By chance I spoke with a friend who works on television and he found out about the negotiations for Cristiano from an important club manager at a dinner a few days ago.”

It’s been two years since Lionel Messi joined Cristiano Ronaldo as the only active players to reach 700 goals.

Speaking after Erik ten Hag was announced as the new Man Utd manager, Ronaldo told MUTV: “What I know about him is he did a fantastic job for Ajax, that he’s an experienced coach.