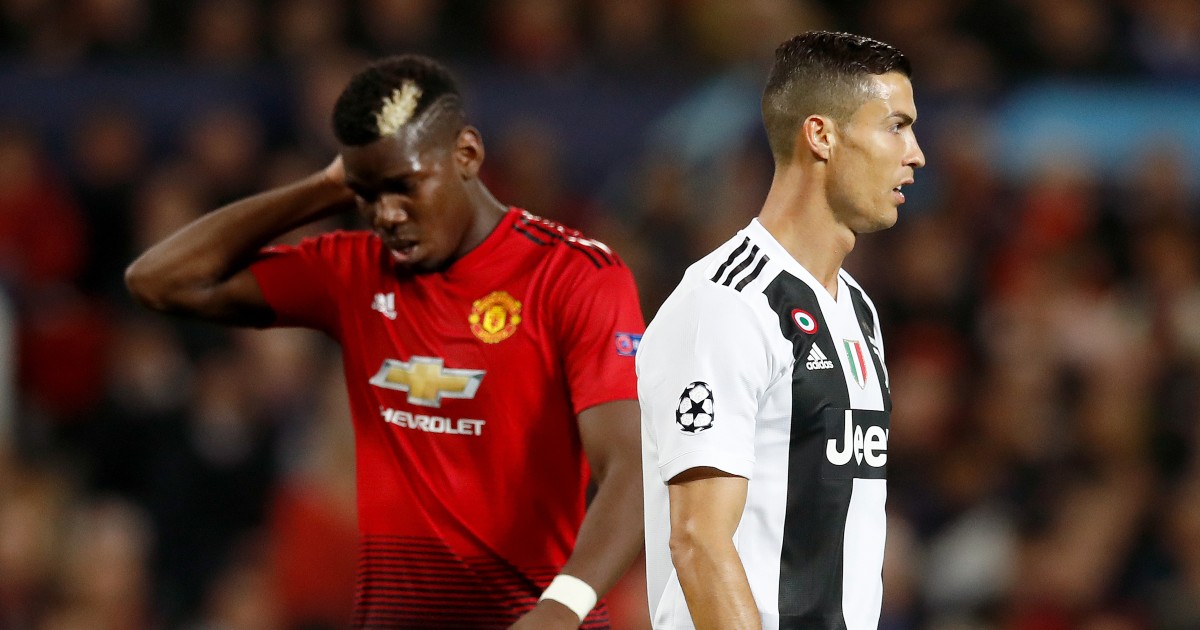 Giorgio Chiellini has criticised Cristiano Ronaldo for deciding to join Manchester United so late in the summer transfer window, claiming Juventus “paid for it” at the start of this season.

Ronaldo started the campaign with the Serie A side before rejoining United in the last week of August for £19.7million.

Juventus endured a poor start to the season, failing to win any of their opening four league games, before refinding their form and winning the last four.

And after the Old Lady beat Zenit St Petersburg in the Champions League to maintain their 100% record in the competition, Chiellini opened up on the departure of Ronaldo.

He told DAZN: “We had reached a point in the relationship where Cristiano needed new incentives and a new team that could play for him, because when he finds such a team he is decisive.

“He has been proving it in recent months and showed it in the three years that he was with us.

“A rejuvenation restart programme grew here at Juventus. If Ronaldo had stayed, it would have been an added value and we would have gladly exploited it, but he might be thinking more about the present than the future.

“He left on August 28th, it would have been better for us if he had left earlier. It’s something we paid for, there’s a little shock in it for you and in my opinion we paid for it in terms of points.

“Had he gone away on August 1st, we would have had time to prepare better.”

Asked by Sky Sport Italia if Juventus are playing more as a team, the Italian centre-back said: “It’s absolutely true.

“In the recent past we had lost this characteristic from Juve, we were playing with a great champion like CR7 and we wanted to put him in a position to always do well, thinking he could solve all the matches.

“This year we are rediscovering that right humility that it serves to regain victory.”