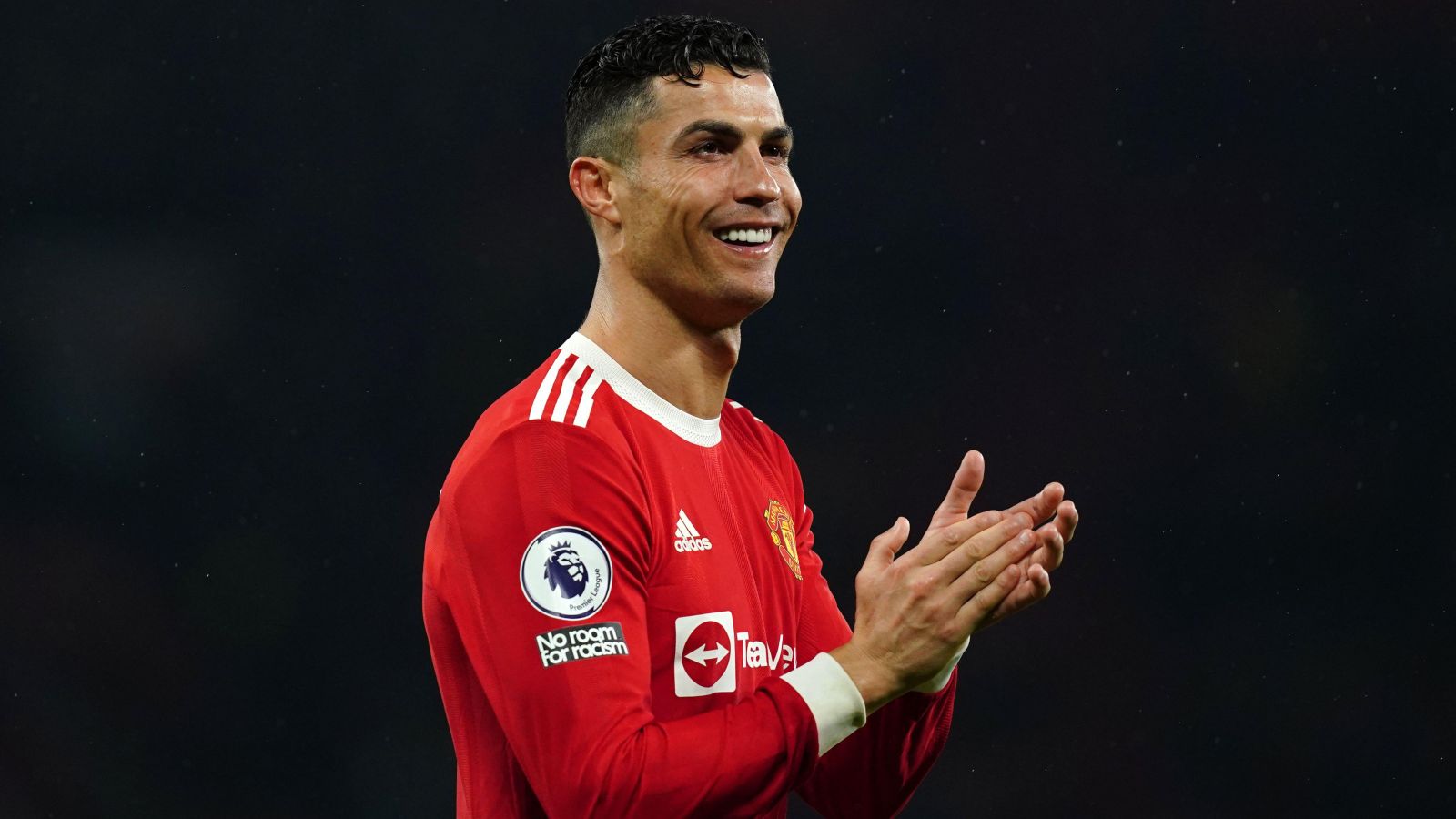 Cristiano Ronaldo has hit out at the speculation over his Man Utd future amid reports he is adamant he wants to leave the club.

Widespread reports have claimed that the Portugal international has asked the Red Devils hierarchy to sell him this summer if they receive a ‘satisfactory offer’ for his services.

It is understood that he wants to play in the Champions League next season and that one of his main gripes is United’s underwhelming transfer business so far this summer, as it lacks ambition.

Ronaldo had a meeting with Man Utd boss Erik ten Hag as well as other Old Trafford chiefs earlier this week after missing their pre-season tour because of ‘family reasons’.

However, talks reportedly ‘failed’ as neither party backed down with Ronaldo still wanting to leave and Man Utd adamant that they don’t want to sell him this summer.

And a report in The Sun today insists that Ronaldo has begged Man Utd to ‘slap a transfer fee on his head’ to get ‘a live offer’ over the line from a Premier League rival.

Social media is awash with various rumours about the 37-year-old and an Indian-based Instagram account called ‘cristianoronaldoish’ delivered an update on Ronaldo’s future last night.

It read: ‘Jorge Mendes told Manchester United that Cristiano Ronaldo is adamant about leaving, but Mendes left negotiations less than positive that Ronaldo would get his move. Sir Alex Ferguson has intervened. United insist Ronaldo is not for sale.’

But they probably weren’t expecting what happened next with Ronaldo himself addressing the speculation as a “lie” with the Portugal international hitting out at rumours over his Man Utd future.

“Impossible not to talk about me one day,” Ronaldo wrote in reply to the post.

“Otherwise the press makes no money. You know that if you don’t lie you can’t get people’s attention. Keep going that one day you get some news right.”

The rumours over his future have led to pundits like former Premier League striker Gabby Agbonlahor question his loyalty to Man Utd.