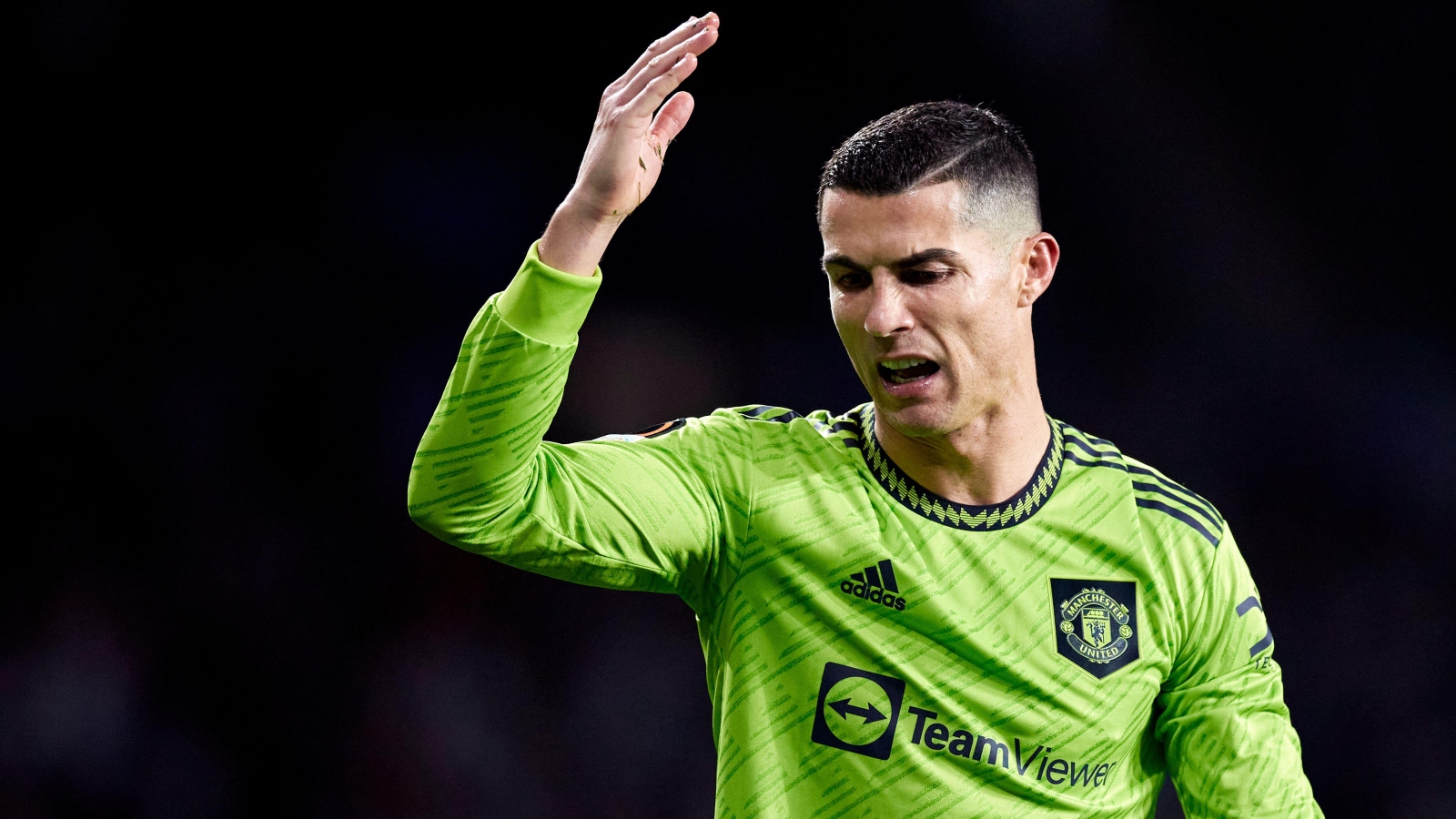 After reportedly submitting a transfer request in the summer transfer window, it has all gone sour for Ronaldo at Old Trafford.

He returned to the club ahead of the 2021-22 campaign, with everyone around the club absolutely buzzing to see him back after spells with Real Madrid and Juventus.

Last season was a difficult one for Manchester United – who failed to win a trophy and finished sixth in the Premier League.

The 37-year-old had a solid goal scoring season but was still criticised for his overall contribution to the side.

Ronaldo has struggled for form this season with his inconsistent playing time not helping, but he has clearly been unhappy at the club for the entirety of 2022.

You can tell from his body language, performances and the rumours surrounding his future.

And now Ronaldo has fully burned any bridges with the club thanks to his interview with Morgan.

As well as saying he has no “respect” for United manager Erik ten Hag and that he hadn’t heard of Ralf Rangnick before his appointment as interim boss last term, Ronaldo has bitten back at Rooney.

Rooney recently criticised his former strike partner for his ‘unacceptable’ behaviour this season.

Ronaldo refused to come off the bench in a game against Tottenham last month and stormed down the tunnel before the conclusion of the match, with his actions being condemned by many, not just Rooney.

In the interview with Morgan for The Sun, Ronaldo hinted that Rooney’s criticism stems from jealousy and even took aim at the former England striker’s looks. Oosh.

“I don’t know why he criticises me so badly,” Ronaldo said. “Probably because he finished his career and I’m still playing at high level.”

With a smirk, Ronaldo then added: “I’m not going to say that I’m looking better than him. Which is true…”

That is what you call a low blow.

Ronaldo says he is not impressed with the state of the club nine years on from Sir Alex Ferguson’s retirement and has even revealed how the legendary manager feels about the situation at Old Trafford.

On what Sir Alex thinks about the state of affairs, Ronaldo said: “He knows better than anybody that the club is not on the path they deserve to be.

“He knows. Everyone knows. The people who don’t see that… it’s because they don’t want to see; they are blind.”

United won away to Fulham on Sunday courtesy of a last-gasp goal from young winger Alejandro Garnacho.

And just like Ronaldo did after the Tottenham win – in which the Red Devils looked bloody brilliant – he has stolen the headlines from the club after a successful day on the pitch.

Ten Hag is doing a good job to get any toxicity out of the club and you can tell that the mood is a lot more positive these days.

It is safe to say that Ronaldo has played his final game for United.

Where he will go in January is anyone’s guess. Is Todd Boehly still eager to bring him to Chelsea?