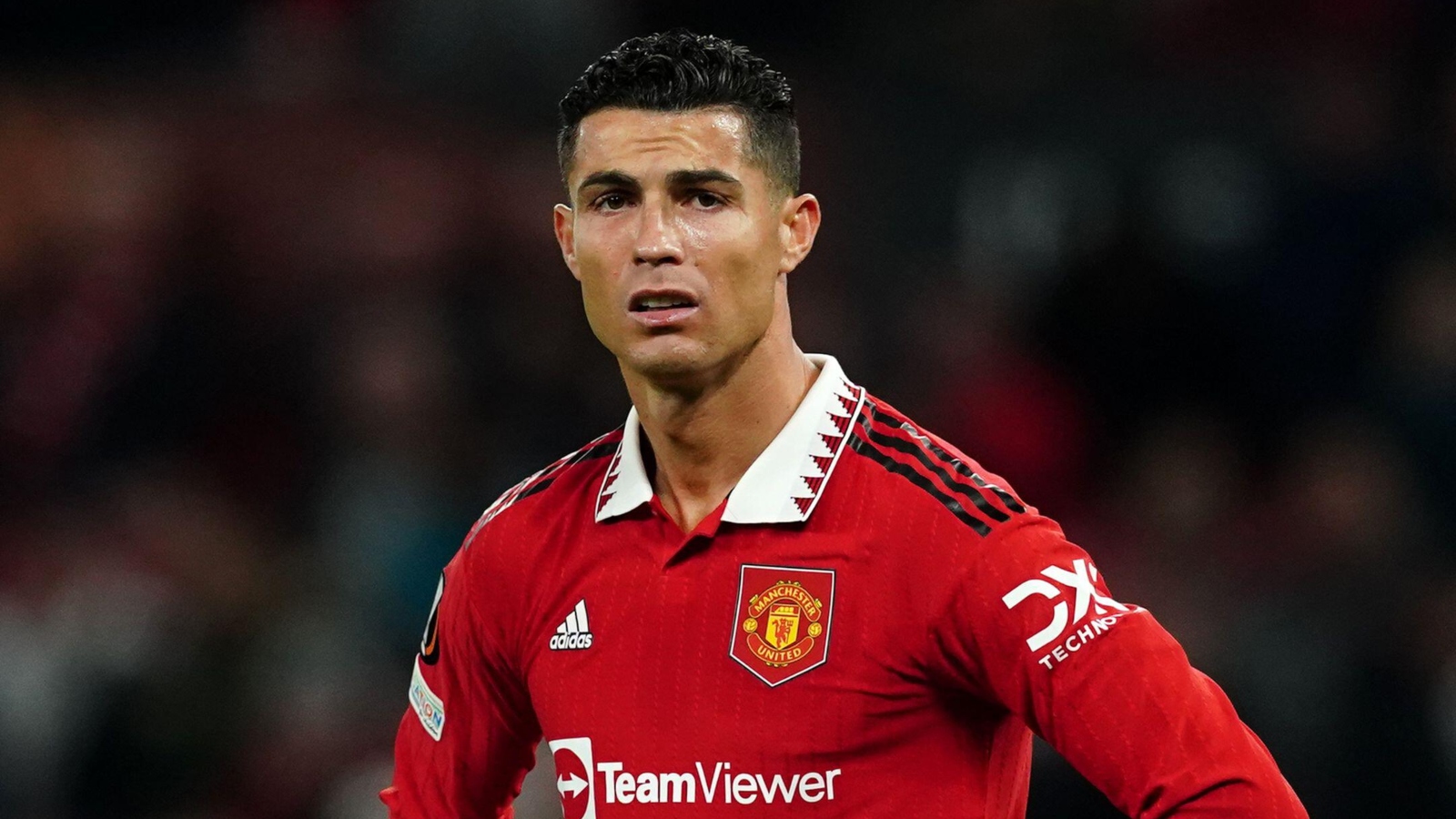 Cristiano Ronaldo has labelled his return to Manchester United a ‘disaster’ as he claims his teammates lack dedication and the club has failed to evolve.

Ronaldo came back to Old Trafford in the summer of 2021, netting 27 goals in 51 appearances since, but his return has been rocky at best.

The Portugal international tried to force an exit in the summer but found no suitors, and was recently dropped by Erik ten Hag after he flounced out of the stadium in the win over Tottenham.

And according to a new book, ‘Messi vs Ronaldo: One Rivalry, Two GOATs, and the Era That Remade the World’s Game’ (via The Sun), Ronaldo told an executive at a FIFA event that his return was a ‘disaster’.

But Ronaldo also took issue with the commitment of his teammates, believing they lack dedication to stay in shape, and the fact that United have failed to ‘evolve as a club’ since he left for Real Madrid way back in 2009.

In particular the 37-year-old believes United should have invested more in their Carrington training complex, which pales in comparison to other top European sides.

Ahead of Sunday’s clash with West Ham, Ten Hag – who won’t take kindly to Ronaldo’s thoughts – refused to guarantee the striker a start.

“It’s up to him,” he said when asked if the veteran was capable of matching last season’s goal tally.

“I look at the opponent and what we need, what suits the opponent. Now I have to focus on West Ham United for Sunday.

“We will pick the team to start but also have a plan B or plan C in the pocket to win that game.

“That’s what we need finally, to win games, and for that we not only need 11 players, we need the whole squad.”

READ MORE: Small wonder Ronaldo behaves the way he does if this is his ‘punishment’ from Man Utd