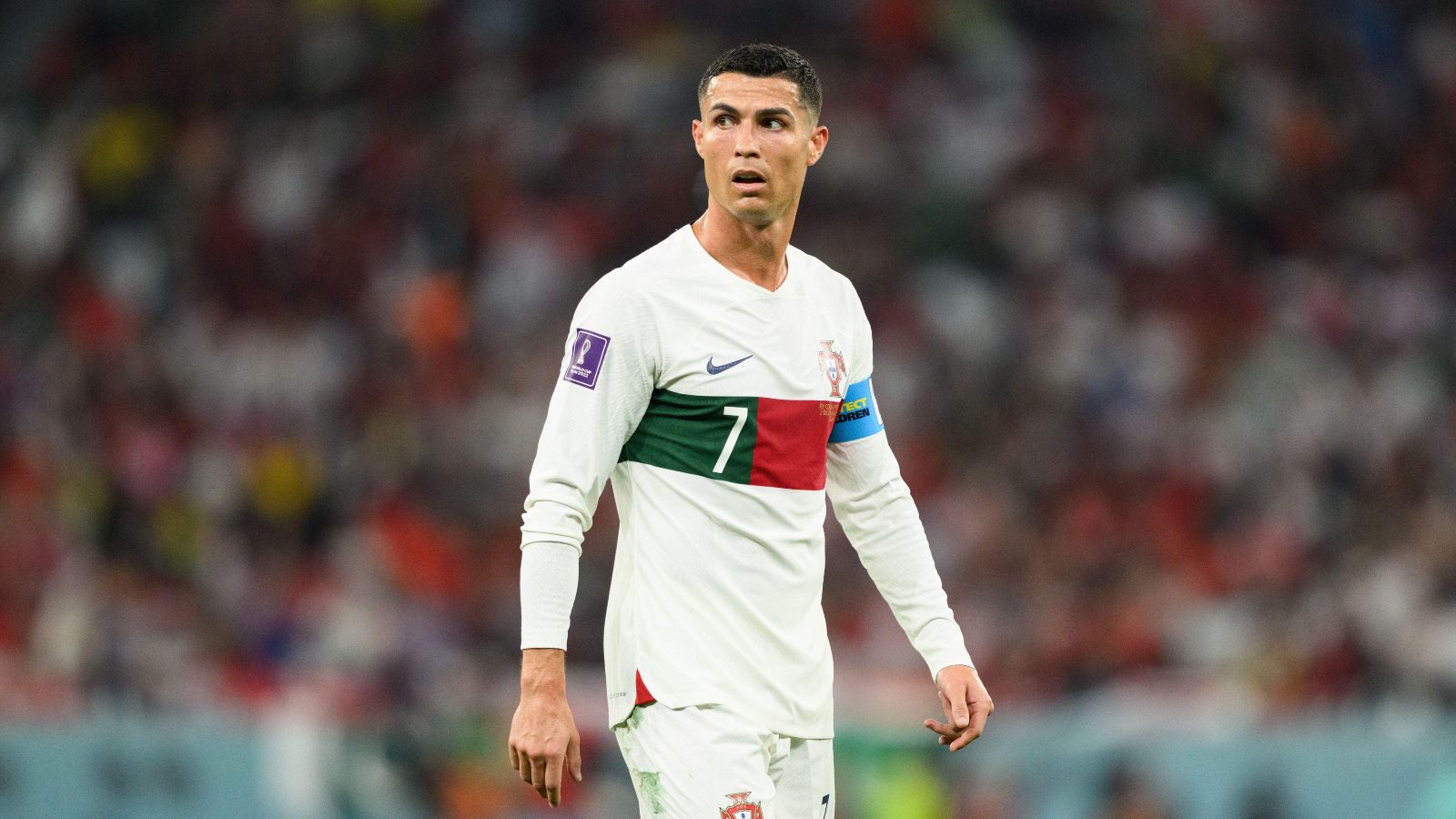 Cristiano Ronaldo has not agreed to join Al Nassr on January 1, according to sources close to the former Manchester United star.

The Portugal international spent most of the summer transfer window looking for a way out of Old Trafford after the Red Devils failed to qualify for the Champions League.

A lack of interest from top clubs in his services saw him stay at Old Trafford with Erik ten Hag publicly happy to have the striker as part of his squad.

However, Ronaldo was only given four Premier League starts in the first half of this season and his lack of game time came to a head in October when he refused to come off the bench in a 2-0 victory over Tottenham.

Ronaldo was fined and made to train by himself before he apologised and rejoined first-team training the following week.

But it wasn’t long until he was causing controversy again when his 90-minute interview with Piers Morgan was aired last month.

Ronaldo hit out at the club, Man Utd boss Ten Hag, a number of senior executives and former players amongst others with the Red Devils mutually agreeing to terminate his contract in the wake of the interview.

The 37-year-old is now free to find a new club, with links to a number of teams, but so far the only concrete interest seems to be coming from Saudi Arabia.

A report in Spanish publication Marca last week claimed that Ronaldo was on the verge of joining Al Nassr on an extraordinary deal worth €200m a year.

And yesterday the same newspaper insisted that Ronaldo and Al Nassr had come to a ‘final agreement’ that will see him move to the Middle East on January 1.

It is understood that he has agreed to a two-and-a-half-year deal worth €500m over the duration of the deal.

However, the Daily Mail claims that ‘sources close to Ronaldo’ have told them that ‘reports of a deal being complete were nonsense’.

Ronaldo hasn’t commented on the reports while on duty at the World Cup but he has been in the spotlight again after appearing angry when substituted in Portugal’s 2-1 loss to South Korea.

The former Manchester United and Real Madrid star suggested after the match his frustration was aimed at a South Korean player rather then Portugal coach Fernando Santos.

But Santos revealed after the match that he wasn’t happy with Ronaldo’s reaction, he commented: “If I see the images – I didn’t like it, not at all. I really did not like it.

Asked if he could still trust his captain, Santos said: “I only decide who’s going to be the captain when I’ve reached the stadium, so I don’t know. I don’t know what the line-up will be.