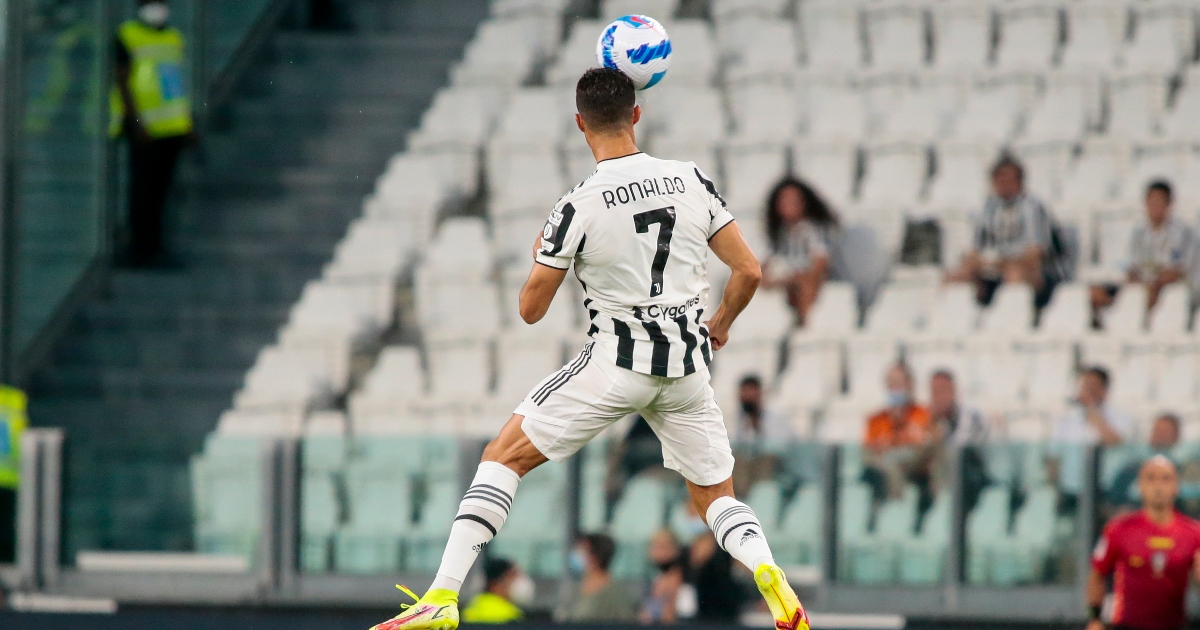 Cristiano Ronaldo’s return to Manchester United has left Massimiliano Allegri “furious” as the Juventus boss “wasn’t even told” his star striker would be leaving.

Ronaldo spent three seasons with the Serie A side, scoring 101 goals in 134 games for the Old Lady.

And Allegri had insisted earlier in the window that the 36-year-old would not be leaving the club this summer.

But the Portugal international was desperate to leave the club, with Manchester City linked, before United swooped to bring him back to Old Trafford.

He was signed for €15m, with another €8m in add-ons, but Italian outlet Il Giornale (via The Sun) claim Allegri was unaware of Ronaldo’s departure.

The report claims Allegri was left ‘furious’ at club president Andrea Agnelli as he ‘wasn’t even told’ about the deal.

The Italian boss replaced Andrea Pirlo in July and the sale of Ronaldo was reportedly ‘not the agreements’ that saw him return to the club.

Meanwhile, Ronaldo has broken the all-time men’s international goalscoring record after a brace for Portugal in their 2-1 in over the Republic of ireland.

The striker was shown a yellow card for removing his shirt in his celebration, which he later apologised for, claiming “emotions speak louder”.

“I forgot. It’s the emotion of the game. Maybe the coach will give me a hard time, but it doesn’t matter. The important thing was to help the team. I’m sorry, but the emotions speak louder.”

Ronaldo later took to Instagram: “From all the records that I have broken during my career – and fortunately there have been a few – this one is very special for me and it’s certainly on the shelf of the achievements that make me truly proud.

“First of all, because every time I represent my country is a special moment, for knowing that I’m defending Portugal and showing to the world what Portuguese people are made of.

“Secondly, because national teams competitions have always had a very strong impact on me as I was growing up, watching my idols playing for their flags every other summer in Euros and in World Cups.

“But finally and above all, because scoring 111 goals for Portugal means 111 moments like the ones we experienced today in Algarve, moments of worldwide union and happiness for millions and millions of Portuguese citizens all around the globe. For them, every sacrifice is worth it.

“Another reason for me to appreciate this achievement as much as I do right now, is because Ali Daei has set the standards in such a high level that at some point, even I started thinking that I might never catch him.

“Congratulations to the ‘Shariar’ for holding the record for so long and thanks for always showing so much respect for me every time I scored and as I became closer and closer to his outstanding number.

“Thank you Portugal. Thanks to all my team-mates and opponents for making this journey so unforgettable. Let’s keep meeting inside the pitch in the years to come. I’m not closing the count just yet…”