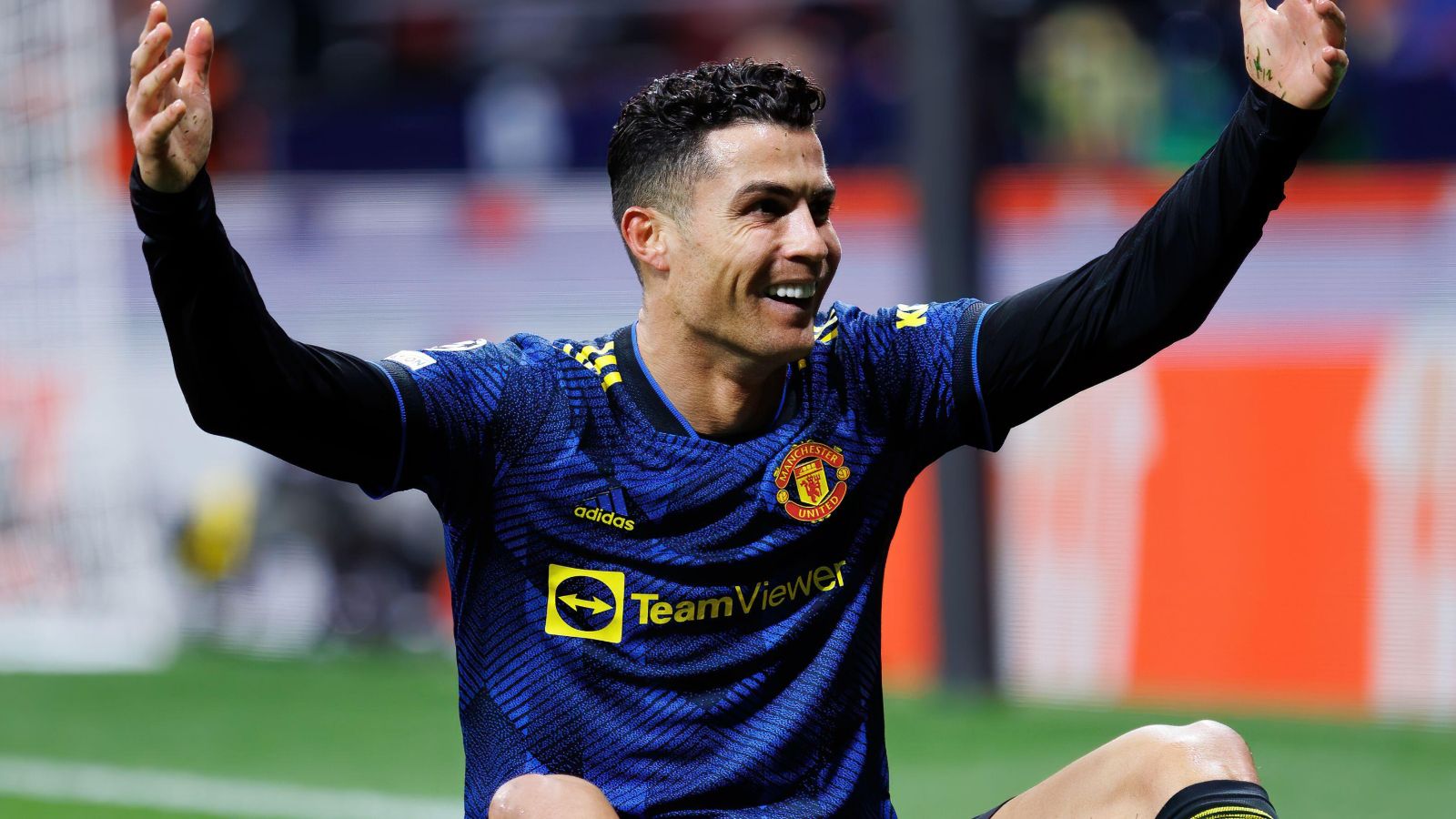 Ronaldo returned to the Red Devils last summer from Serie A outfit Juventus. They struggled overall but on a personal level, he performed well.

The experienced forward was able to score 18 goals in his 30 appearances in the Premier League.

The Portugal international has made it clear that he intends to leave Man Utd this summer if a suitable offer comes in.

Bayern Munich and Chelsea are among the clubs being linked with Ronaldo.

Kahn made over 400 appearances for Bayern as a player and he has been their chief executive since July 2021. He has ruled out a move for Ronaldo:

“As much as I appreciate Cristiano Ronaldo as one of the greatest (footballers ever), a transfer would not fit into our philosophy,” Kahn told Kicker (via The Irish Times).

Elsewhere, Fabrizio Romano has told Man Utd fans not to “don’t read too much into Joan Laporta’s public comments” over Frenkie de Jong as Barcelona remain in negotiations.

Romano wrote in his Caught Offside column: “Manchester United fans will be desperate to see progress on this long-running transfer saga, but at the moment nothing has changed on Frenkie de Jong.

“Still, don’t read too much into Joan Laporta’s public comments that the player is absolutely not for sale, because Manchester United and Barcelona are in direct contact beyond official statements; but there is still no agreement on the structure of the €20m add-ons, while the €65m fixed fee is almost agreed.

“The personal terms have not been discussed because De Jong would like to stay at Barcelona as a priority and wants to play the Champions League. He loves the club and United have been aware of this issue for some time. Still, Erik ten Hag will try in every way to change the player’s mind in the coming days.”