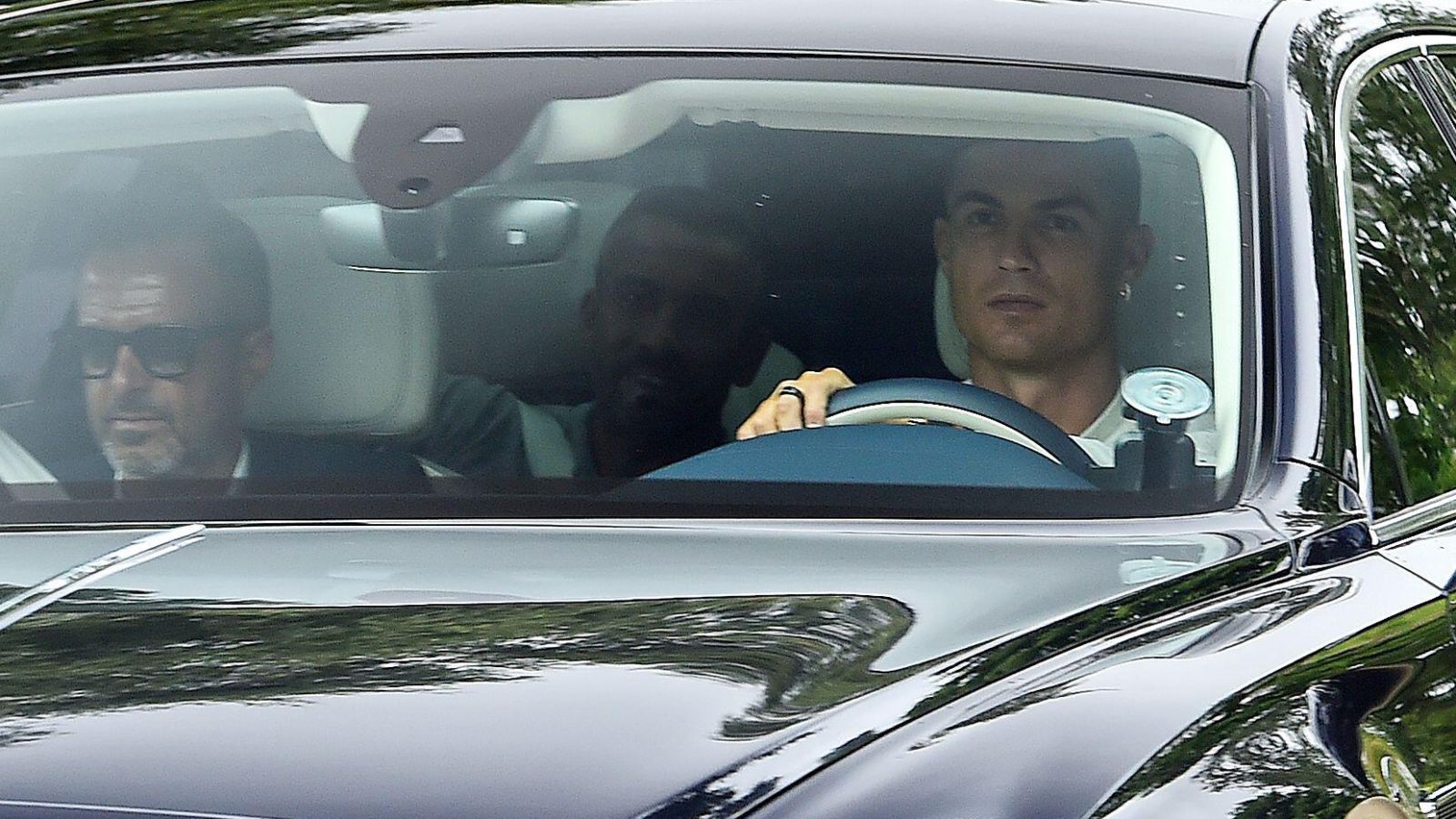 According to reports, Cristiano Ronaldo has told Manchester United that he ‘wants to be released’, even with there being ‘zero enquiries’ for him.

The 37-year-old returned to the Red Devils last year following a spell in Serie A with Juventus.

On a personal level, the 2021/22 campaign was a success for Ronaldo. He was able to score 24 goals in 38 appearances across all competitions.

The same cannot be said for the team as a whole. They went through two managers and they were lucky to finish sixth in the Premier League.

The Red Devils faltered more as the season went on, as they ended up 13 points adrift of fourth-placed Tottenham.

In recent weeks it has emerged that Ronaldo is keen to depart United this summer so he can play in the Champions League.

This demand has fallen on deaf ears from rivals though, with Atletico Madrid being the latest club to pull out of the race to sign him.

Ronaldo met with United’s hierarchy earlier this week, but it is widely accepted that this achieved nothing.

Fabrizio Romano stated on Wednesday evening that there have been ‘no changes yet’. United ‘insist he’s not for sale’, but Ronaldo has told Erik ten Hag ‘in the last 24 hours that he still wants to leave’.

The Daily Mail have gone one step further. They are reporting that this week’s meeting ‘failed’ and that Ronaldo has now ‘asked to be released’ from his contract that expires in 2023.

It is said that United have had ‘zero enquiries’, while Ronaldo ‘wishes to be relinquished from his contract to free him to join a Champions League side’.

He must be forgetting that nobody wants him.

Ex-Premier League defender Alan Hutton has now put his two pence in, claiming Ronaldo would not slot straight back into United’s team if his stance changed:

“At the end of the day he’s got 12 months to go and I think Manchester United can add another year onto that so he could possibly have two seasons left,” Hutton told Football Insider.

“Ronaldo can’t just step in next week and decide he’s ready to play, it’s not going to work like that even though he does keep himself fit. So I find it a strange one.“