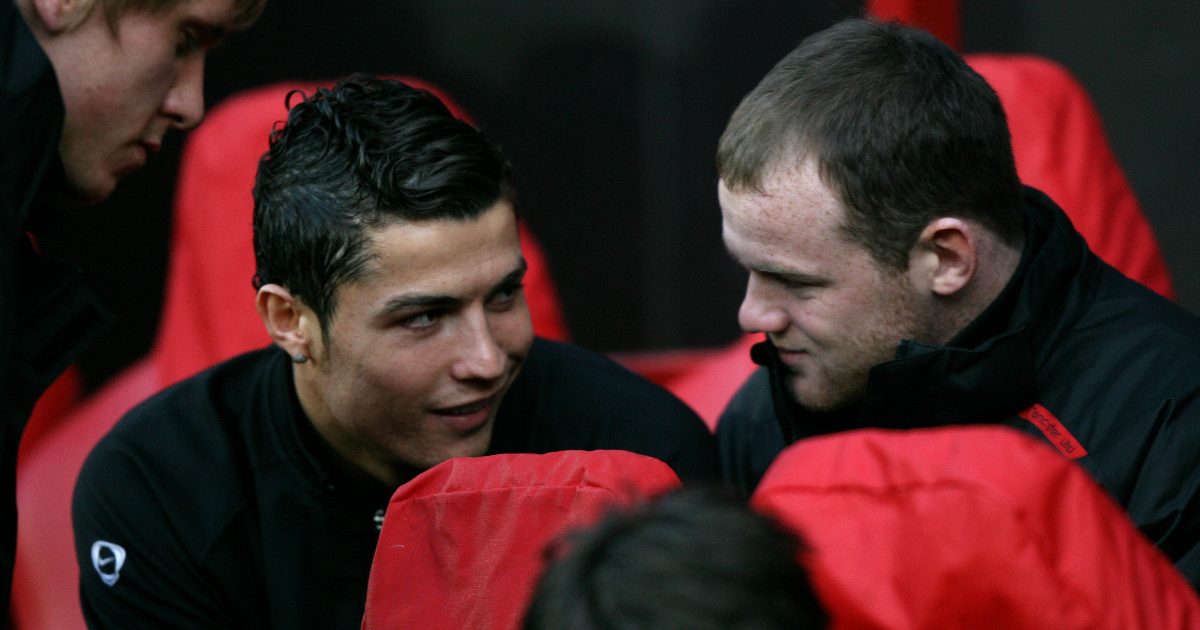 Cristiano Ronaldo will make a “massive impact” in the Premier League for Manchester United during the 2021/22 season, according to Wayne Rooney.

Ronaldo’s first stint at Man Utd was stellar as he grew to become one of the best players in the world between 2003 and 2009.

Can Ronaldo ‘adapt’ and ‘integrate’ at United by Saturday?

During his nine years in Spain, he won the Champions League on four separate occasions. He joined Juventus in 2018 for a fee of around £85m.

Ronaldo netted 101 goals from his 134 outings across all competitions. He was linked with a move to Man City this summer.

This was before he secured his return to Man United before the summer transfer window closed.

Ronaldo struck up a brilliant partnership with Rooney during their time together at United.

His former teammate has spoken to talkSPORT on the Portuguese star’s return to Old Trafford. He believes that Ronaldo will have an “enormous” impact this season:

“An enormous one, I think he’s still one of the best players in the world.

“I think we’ve seen in the game against Ireland that’s what he does, last couple of minutes he scores two goals, two great headers, so he can have a massive impact on this league.

“I think United are finally ready to go and challenge for the title, and I really feel they have to this year.

“[Ronaldo’s] going to be a big player, I think he’ll have very big moments in the season and I’m sure he’ll score a lot of goals.

“I follow Manchester United, I want them to do well, and I think it’s great for them that they’ve brought Cristiano back.

“His mentality will rub off on the younger players especially, so I think it’s great timing.

“I think Cristiano will know himself it’s not going to be as simple or as straightforward as it was in Spain or in Italy for him.

“It’s a physical league, he knows, he’s played in it, so I’m sure he’s prepared and he’s ready to go and score goals again for Manchester United.”