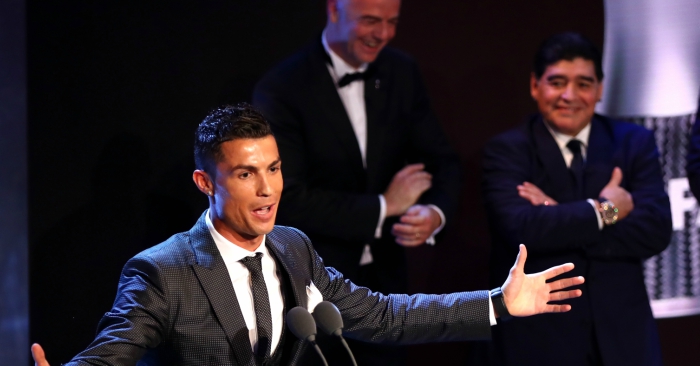 Ronaldo signed a 10-year deal with Nike in 2016 and will collect a £14.8 million per year as long as he plays for a Category A club, according to Der Spiegel.

The 34-year old also gets £3.6 million for any individual award he wins.

He won the two main individual prizes in football, the Ballon d’Or and FIFA’s The Best award, in 2016 and 2017, making £18.3m in bonuses for those two years.

Ronaldo is also making money through various other ventures, like footwear, underwear, blankets, hotels and his own CR7 fragrance.

It is the most lucrative contract of any footballer.

Ronaldo moved to Juventus in 2018 and scored 27 goals in his debut season in Turin.