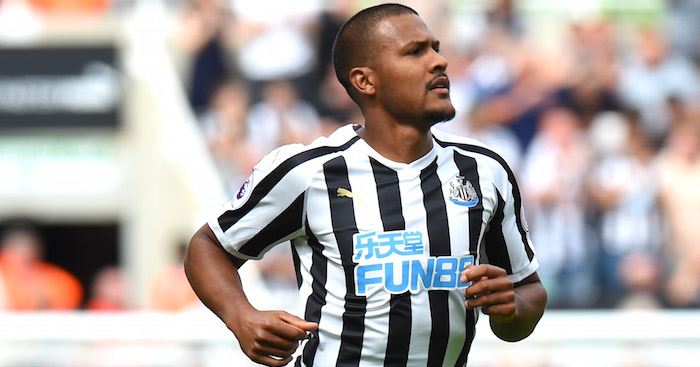 Salomon Rondon has admitted that he is already keen on the idea of securing a permanent move to Newcastle.

The 28-year-old scored seven Premier League goals last season as the Baggies dropped out of the top-flight.

“Moving here permanently is my personal target,” said Rondon. “And the only way to do that of course is to score goals train really, really hard to hold on to my place.

“I first heard of the interest two months ago but negotiations were difficult.

“I was just waiting. When I gave the answer that I wanted to come here, I was expecting it to happen but it was difficult.”