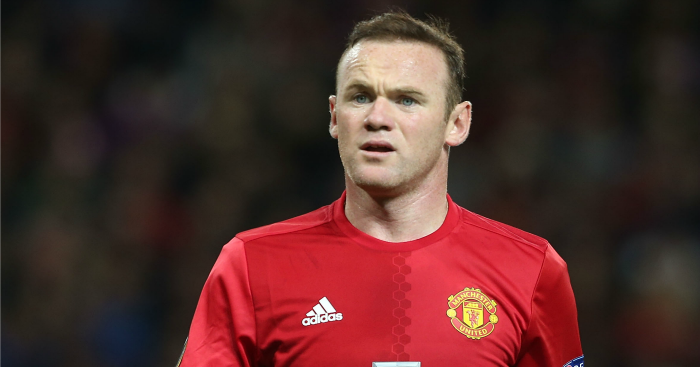 Wayne Rooney has launched a bitter attack on the English media after accusing them of disrespect.

Rooney apologised after pictures emerged of him gatecrashing a wedding having been released from England duty with a knee injury.

Rooney’s face has been plastered on the back pages all week, and the England captain believes there is an agenda against him.

“What’s been going on is disgraceful,” Rooney said after Manchester United’s 1-1 draw with Arsenal, for which Rooney was left on the bench.

“I’m proud to play for my country and I’m proud of my achievements. It’s not finished yet.

“I think what’s been going on is disgraceful. It shows a lack of respect and I think enough is enough. That’s all I want to say.

“Enough is enough. It feels as if the media are trying to write my obituary and I won’t let that happen.

“I love playing for my country and I am proud of my achievements to date – but I have not finished yet.”

Whatever Rooney thinks, it wasn’t the media that made him get hammered after being released through injury, especially at a time when his fitness and form is being called into serious question.