Rooney believes it will be a two-horse race for the Premier League title this season. 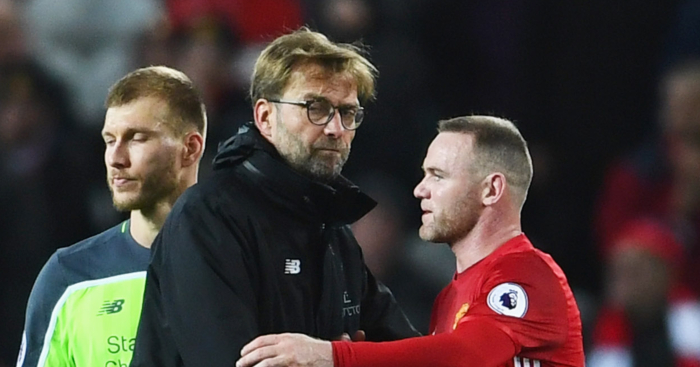 Rooney claims it will be a two-horse race for the title, between Liverpool and Man City, despite Chelsea’s heavy spending and United’s improvement post-lockdown.

And the now Derby County forward thinks Liverpool will go all the way again, as long as they can secure the proposed signing of Bayern Munich midfielder Thiago.

“I think it’s City or Liverpool,” he told talkSPORT. “Chelsea are making more singings, Man United have a lot of potential but I still think it will be either way.

“Chelsea’s new signings will need time to get them singing from the same hymnsheet, so I think it will be between City and Liverpool.

“I think if Liverpool get Thiago from Bayern, I think it’s done.

“That is a better signing than Messi going to Man City.”