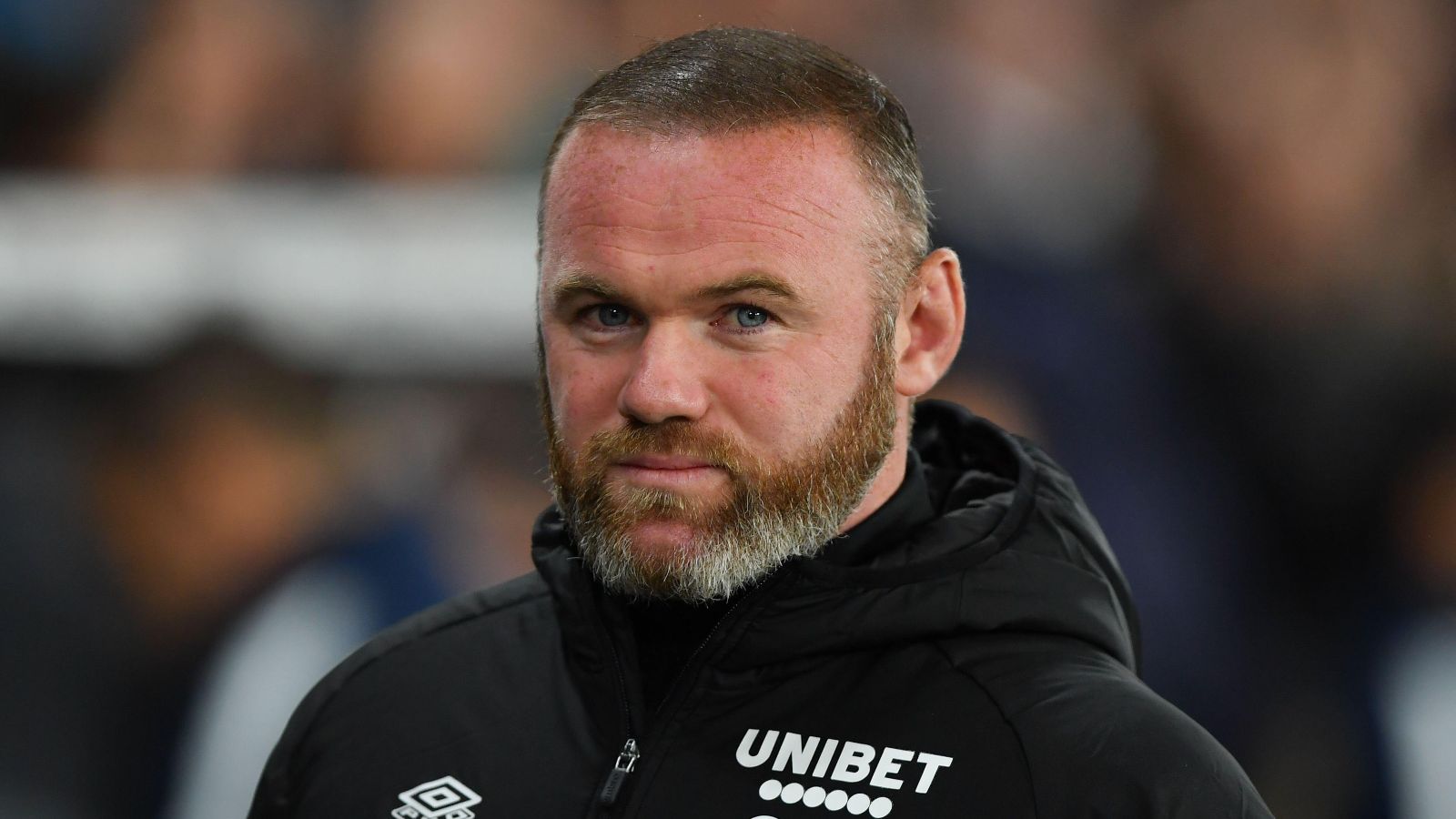 Wayne Rooney has called for Erik ten Hag to leave two attackers out of his Man Utd team to face Liverpool at Old Trafford on Monday night.

After losing their opening two games of the season, the last thing Man Utd will want is to face their arch-rivals Liverpool next.

United were exposed by Brentford last weekend as Ten Hag’s men were hammered 4-0 on the road.

Liverpool have not been at their best either, as they have drawn against Fulham and Crystal Palace. But you feel that if they come out firing at Old Trafford, it could get messy.

United legend Rooney thinks it is key for Ten Hag to “get energy on the pitch” against Liverpool.

To do so, he has claimed that Cristiano Ronaldo and Marcus Rashford should not start:

“If I was in Ten Hag’s position my main concern would be getting energy on the pitch.

“United’s failure to recruit a number nine means they relied on Ronaldo against Brentford, even though he hadn’t trained a lot with the team.

He looked like he needs time to get match fit. Ten Hag needs energy from his side and that may mean dropping Ronaldo.”

United’s activity in the transfer market has been overshadowed by Ronaldo kicking up a fuss.

The forward is desperate to play in the Champions League and he has attempted to force through a move away from United to make this happen.

This has come to no avail so far, but Rooney has already suggested that Ronaldo should be given permission to leave:

“I think United should let Cristiano Ronaldo go. It’s not that Ronaldo can’t play in a Ten Hag team. He can play in any team.

“Ronny will always score you goals. But my personal view is that United aren’t ready to challenge for the title now, so the aim has to be to build a team that can win the league in the next three to four years, and you have to plan for that.

“If the reports are true that Cristiano wants to leave the club, then United should allow him to go and get a No 9 in who is going to be there for the next three or four years and really help them build a team that can be successful. Ten Hag has to be given time to do it.”