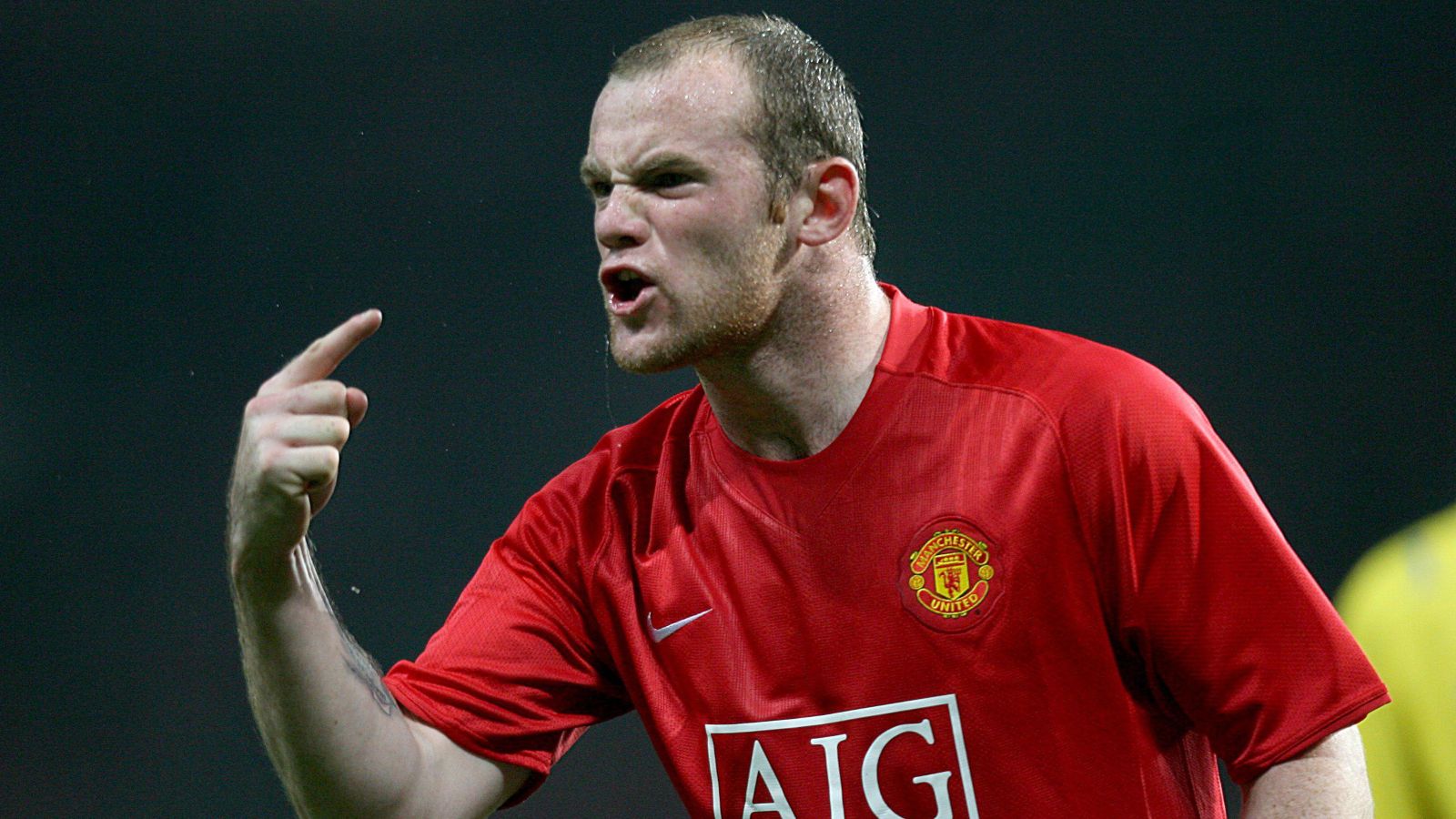 Former Man Utd striker Wayne Rooney says he used to “purposely” boot Alex Bruce when he played against him to “make a name” for himself.

Alex is the son of Red Devils legend and current West Brom manager Steve Bruce with Rooney coming up against him in his younger days as a player.

Rooney went on to become the club’s record goalscorer during his time at Man Utd but he explains how he even headbutted Bruce in an attempt to get known.

Speaking in an interview with The Times, Man Utd legend Rooney said: “I remember playing against Alex Bruce when I was younger and purposely wanted to boot him, because of his dad (Steve).

“It’s a way to make a name for yourself. And I did — I booted him, I butted him once. We’re good friends, me and Alex, but had a lot of run-ins on the pitch. . . purely because of Steve.”

Rooney currently finds himself as boss of Major League Soccer side DC United after a spell as manager of Derby County, who he couldn’t stop being relegated to League One.

On his ambition to get to the top, Rooney added: “I’m rebuilding a club, rebuilding a squad and a big attraction is working with different nationalities, not just of players but staff. My ambition one day is to manage at the top and that (a multinational environment) is what you get at top clubs. I looked and thought it’s a great chance to experience it.

“It’s a chance to take myself out of my comfort zone and develop as a coach. I could have sat at home and waited — managers get sacked, normally, around this time and jobs would have come up, but I think in England we have the best league in the world and a great structure below it and we’re a bit stubborn.

“Not enough managers take that risk and challenge themselves by going abroad. Too many just wait to see what comes up in England.”

Erling Haaland has already scored 14 goals in ten competitive matches for Man City after moving from Dortmund in the summer and Rooney thinks the Norway international is “unique”.

“Yeah, he’s doing okay isn’t he?” Rooney continued. “I watched his goal against Dortmund and it’s interesting — he had a chance just before, when it was crossed to him along the floor and the defender nipped in. He went with the outside of his left foot and Pete said ‘I remember you used to do that — why wouldn’t Haaland go with his right foot?’ I said sometimes as a striker you’re just more comfortable doing it that way, than going with your weak foot — and then of course he jumped and scored one in the air with the outside of his left.

“Watching him play is incredible. He’ll obviously score goals, like he has been doing, but I just think he makes the difference to City. I think he’s unique, he’s recognisable, he has presence — on and off the pitch, I think he’s going to be an absolute superstar.”