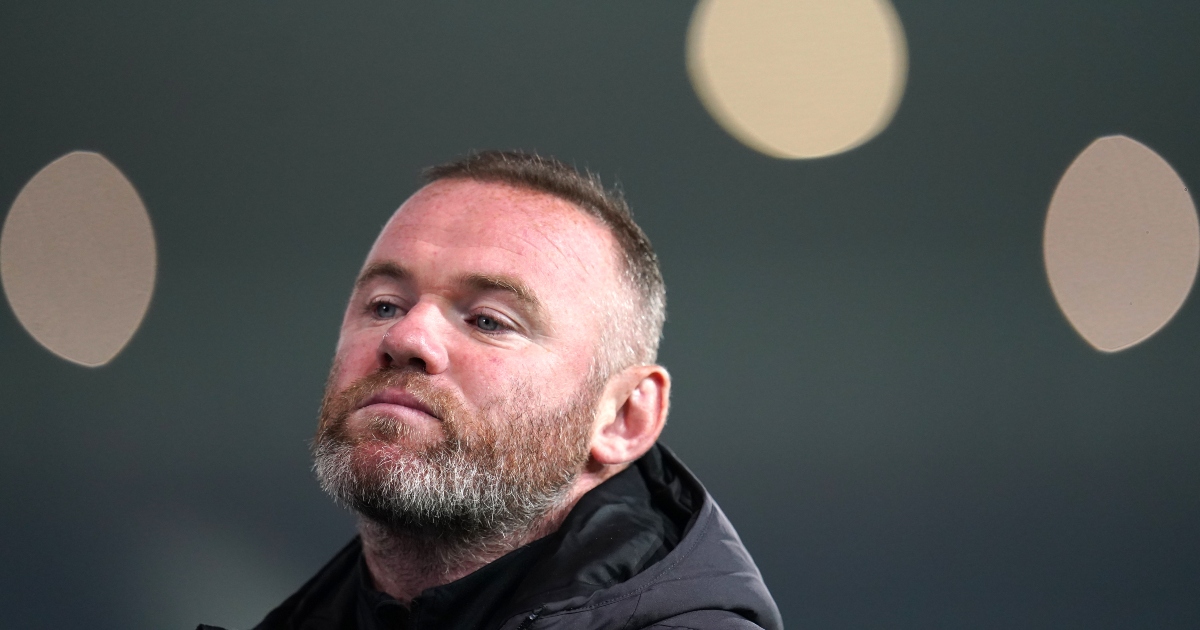 Derby County boss Wayne Rooney has opened up on his relationship with owner Mel Morris, whilst the administrators have offered up some positive news to fans.

The Rams were placed under administration over the weekend after a number of financial issues and have received a 12 point deduction. The club now sit bottom of the Championship on -2 points, already nine points from safety.

Farewell then James, a glorious but inevitable flop

Rooney said: “I just found it a little bit disrespectful, to be honest.”

However, the former Manchester United and Everton man was quick to claim he hadn’t given up just yet.

“With 12 points, it is going to be a challenge and I have challenged the players to make history – no one has done that previously,” he added.

“I am here to fight for this club, I am not prepared to walk away.

“We will get through this, there is no worry the club will go into liquidation. What is important is no decision is rushed through.”

Carl Jackson, Andrew Hosking and Andrew Andronikou from Quantuma were appointed by the club as administrators on Wednesday.

Jackson and Hosking spoke to the media on Thursday and offered up some hope for the club moving forward.

“A club of this magnitude is such that it does have a viable future moving forward.

“No one’s underestimating the task ahead of ourselves because clearly, there will need to be some difficult decisions made over the coming week or two in terms of whether we need to consider if there need to be any efficiencies made.

“But there is a considerable degree of interest in this club. A lot of it was expressed prior to (entering) administration.

“Now that the club is in administration, notwithstanding the points deduction and clearly the distress to the supporters, the staff and suppliers to the club, we do consider that the position to be able to make a successful conclusion to the story is now really very, very practical.

“We don’t consider the obstacles that we face at this stage insurmountable.”