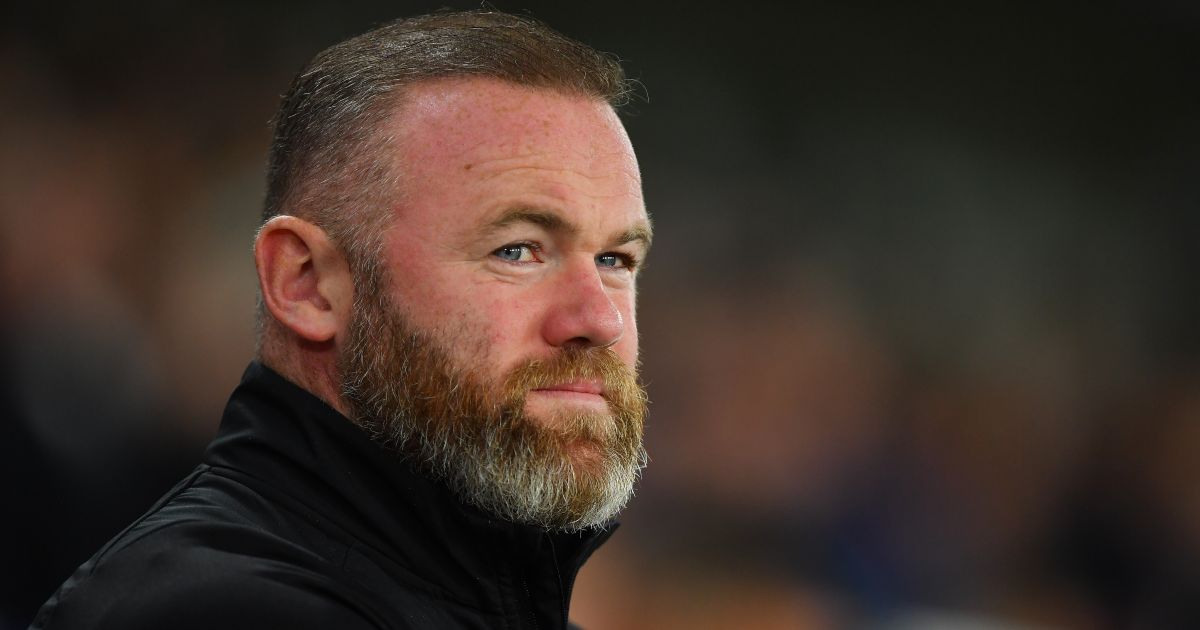 Wayne Rooney has insisted his Derby players “wont’ play if they don’t work hard enough” as he hit out at Ole Gunnar Solskjaer’s Man Utd side.

The Red Devils legend watched his former club mauled by Liverpool 5-0 in a humiliating loss on Sunday, which saw them drop to seventh in the Premier League table.

It is now one point in four Premier League matches for Man Utd and only three wins in their last nine matches in all competitions.

Man Utd now face three matches against Tottenham, Atalanta and neighbourhood rivals Manchester City and Solskjaer will be under huge pressure if they have any more slip-ups.

And Rooney has accused the United players of not working hard enough, while he stopped short of backing Solskjaer to continue in the job.

Rooney said: “There are very educated people at the top of Manchester United. I’m sure they will be looking at everything to see how they move forward in the near future, whether that’s with Ole Gunnar Solskjaer or without.

“The players have to question themselves and look at themselves. It’s too easy for the manager to take all the stick when those players are being paid a lot of money to do the job and I don’t think they’re doing it well enough.

“There is a big responsibility on those players. They are world-class players, international players and a club like Manchester United need more. Those players need to feel hurt when they lose games.

“There are high demands at that club, high pressure, and I’m seeing too many players not willing to run back, not willing to defend, not willing to put everything on the line and that’s not acceptable. Are you telling me that’s the manager’s fault or the players’ fault? I don’t know.”

The former Man Utd striker added: “The Liverpool game wasn’t easy to watch. Liverpool are a fantastic team, similar to United in terms of the world-class players they have and they probably have the best in the world at the minute in Mohamed Salah.

“But the only difference is that they are working off the ball. At Derby, my players know that they won’t play if they don’t work hard enough. There is no excuse not to work. It’s the first thing I said to the players when I took the job.

“Whatever decision [United] make they’ll feel it’s the right decision. What I know is you can’t just bow down to what [people on the outside] want.

“I’m sure United have a plan in place whether that’s with or without Ole. They will make decisions on that at the right time, I’m sure.”