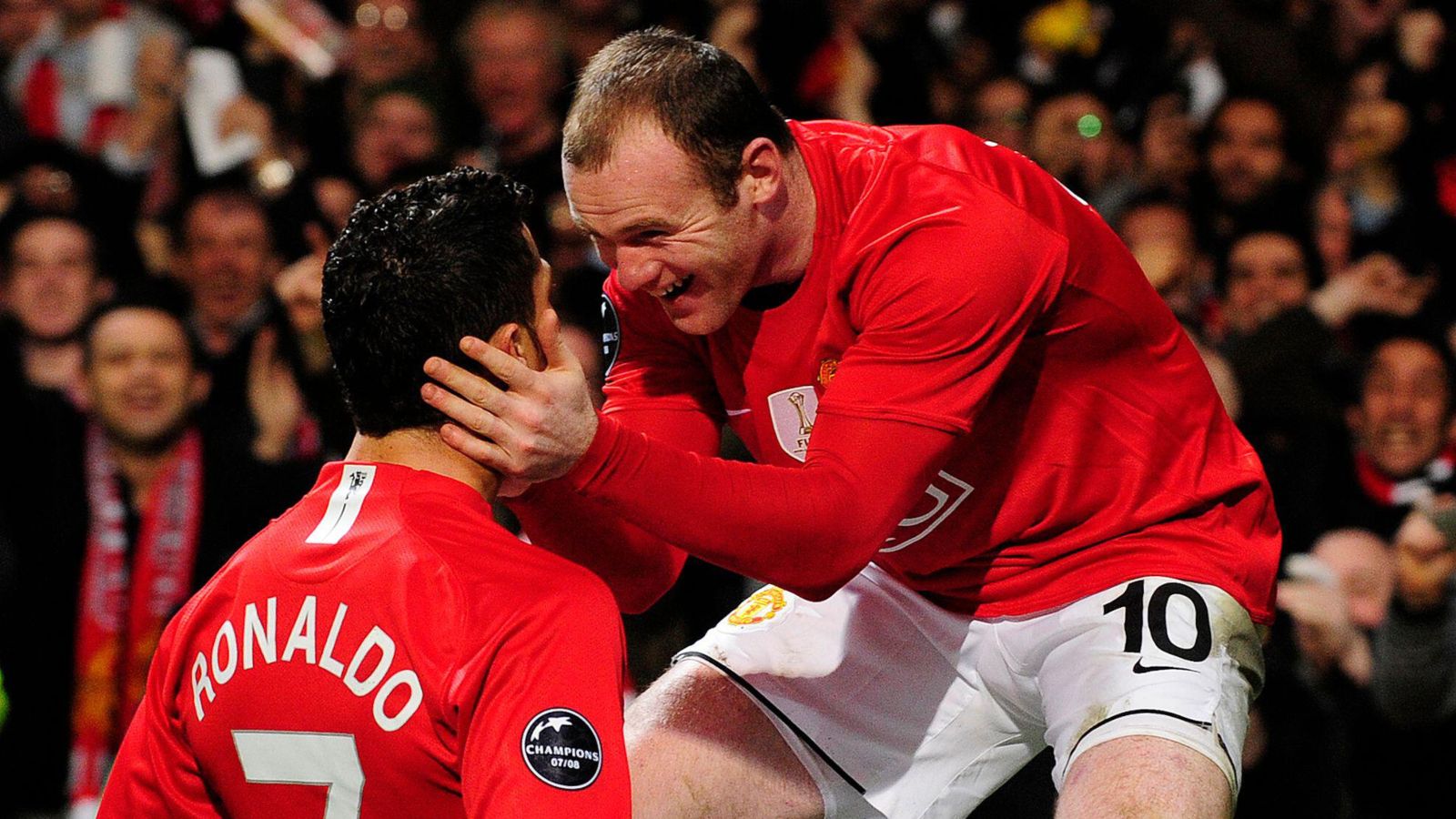 Wayne Rooney thinks Man Utd should allow Cristiano Ronaldo to leave the club this summer despite guaranteeing them goals this season.

The Portugal international bagged 24 goals in 38 appearances in all competitions last season as Man Utd finished sixth in the Premier League in a disastrous season for the club.

Ronaldo has now asked to leave Man Utd this summer after they missed out on Champions League qualification and silverware last term.

The 37-year-old has only played 45 minutes in pre-season after missing the club’s tour for ‘family reasons’ and there have been doubts whether he’ll feature against Brighton today.

An injury to Anthony Martial – who has played in the majority United’s pre-season sides – means a start for Ronaldo is much more likely but Ten Hag was coy on the issue in his pre-match press conference.

“I told you before, we plan with the season (with him). We have a top striker and I’m really happy he’s here, he’s in the squad and we stick to that plan.”

On whether Ronaldo will start against Brighton this weekend, Ten Hag replied: “We will see on Sunday.”

It looks like Ronaldo will be staying for the time being with Man Utd thin at the top end of the pitch but Rooney thinks they should sell him before the end of the window.

“United are doing everything to bring Frenkie de Jong in and they could certainly do with a midfielder. A No. 9 too,” Rooney wrote in his column for The Sunday Times.

“I think United should let Cristiano Ronaldo go. It’s not that Ronaldo can’t play in a Ten Hag team. He can play in any team. Ronny will always score you goals.

“But my personal view is that United aren’t ready to challenge for the title now, so the aim has to be to build a team that can win the league in the next three to four years, and you have to plan for that.

“If the reports are true that Cristiano wants to leave the club, then United should allow him to go and get a No. 9 in who is going to be there for the next three or four years and really help them build a team that can be successful. Ten Hag has to be given time to do it.”

On the mood at Man Utd, Rooney added: “I was at Carrington at the start of United’s pre-season, speaking to a few of the players and Steve McClaren.

“I know one thing Ten Hag has tried to change is the day-to-day environment, and that has been a real positive for everyone.

“When Ralf Rangnick was in charge a lot of the players found it difficult to come to terms with the lack of structure to the week and Ten Hag has addressed this.”