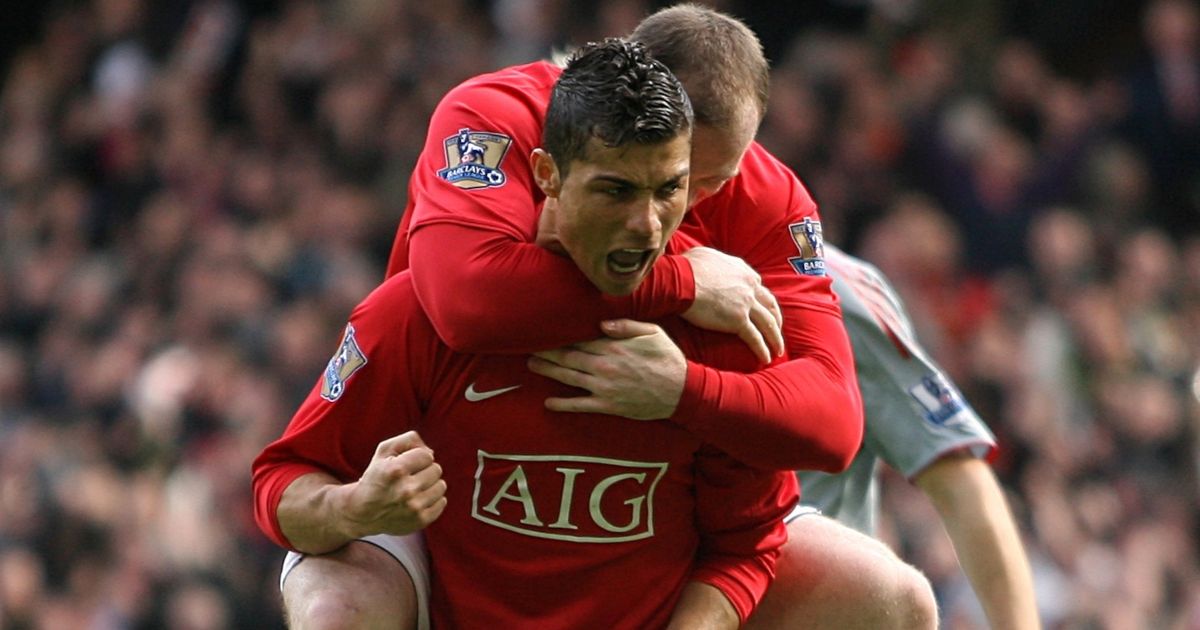 Wayne Rooney doubts Cristiano Ronaldo would want to tarnish his “legacy” at Manchester United to make a move to Manchester City.

It looks more and more likely that City will sign the Portugal international this summer with widespread reports claiming the Premier League side will make a bid in the coming days,

Some reports have already claimed that they have an agreement in place for Ronaldo that will see him earn £26m over a two-year contract.

Ronaldo won three Premier League titles, one FA Cup, two League Cups and a Champions League during his time at Old Trafford and is considered an icon at the club.

The 36-year-old scored 118 goals in 292 appearances for United early in his career before leaving for Real Madrid in 2009, where he also won numerous trophies and personal accolades.

And Rooney thinks there are “major doubts” over a potential transfer to City due to Ronaldo’s “great legacy” at Man Utd.

Asked about City’s interest in Ronaldo, Derby boss Rooney said: “I don’t know what to make of it, to be honest. If you’re asking me if I think it’s possible then I have major doubts that it is a possibility.

“Cristiano has got a great legacy at United. I don’t think he’s going to move somewhere for financial reasons.”

In a separate interview with talkSPORT, Rooney insisted that he “could never play for Liverpool or Manchester City” after his time at Old Trafford.

Rooney said: “I think Cristiano has got a very good legacy at Manchester United and I know how proud he is as a player and a person. I can’t see it, but it’s football so you never know.

“I think you need to do what’s right for you as a person, for your family. Everyone knows I could never play for Liverpool or Manchester City. That’s obvious but everyone’s different.

“I think people move to clubs where they don’t really want to but from a financial point of view that might be the only option they have, so I might get it from some people’s point of view.

“But in terms of myself that just wouldn’t be an option.”