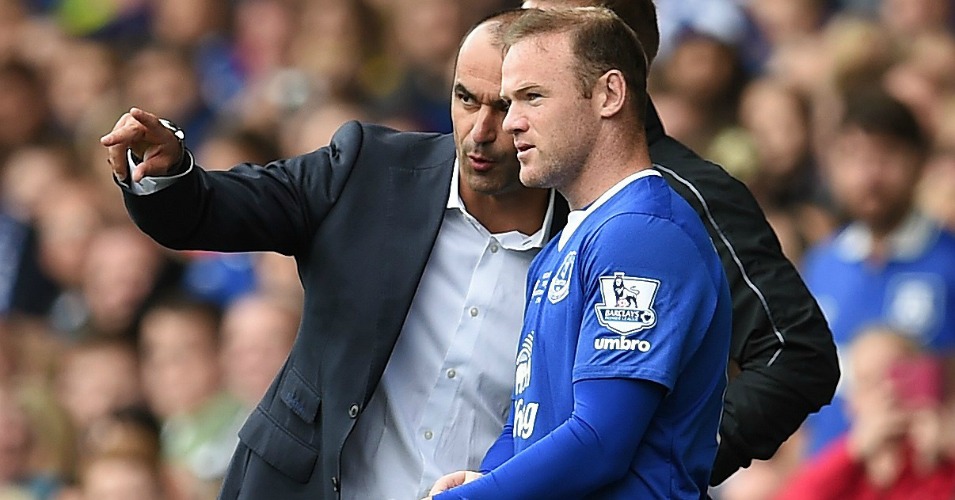 Rooney ended his 11-month wait for a Premier League away goal on Saturday in United’s 3-0 win at Everton.

The 29-year-old rolled back the years to race through the home defence and clip the ball past Tim Howard after being played through by Ander Herrera.

It was just his third goal at Goodison since leaving his old club, but he did not feel like celebrating.

The announcement of Kendall’s death at the age of 69 before kick-off meant boyhood Everton fan Rooney was in an understandably sombre mood.

“It was very sad news,” the United captain said.

“I spoke to (Everton first-team coach) Duncan (Ferguson) this morning about it. It’s a sad day for Everton.

“I’m sure everyone at the club feels it, and I’d like to pass on my condolences to Howard’s family.”

Kendall won the league as a player with Everton and then went on to manage the club three times.

In his most successful period in the mid-1980s, Kendall led Everton to two titles, the FA Cup and the Cup Winners’ Cup.

The news of his death led to an understandably subdued atmosphere inside Goodison Park and that seemed to affect the home players, who went 2-0 down inside 22 minutes and never looked like coming back.

Morgan Schneiderlin scored his first United goal after some slack marking at the back post, and the unmarked Ander Herrera nodded in Marcos Rojo’s cross to double the lead.

From then on, United shut the game out, limiting Everton’s chances before Rooney killed the game off in the 62nd minute.

Asked if Kendall’s death had an effect on his players, Everton manager Roberto Martinez said: “I wouldn’t want to think so.

“It was the worst shocking news and everyone was really sad but we wanted to change it around and make it a real celebration.

“Howard was such an iconic footballer and what he achieved as a manager will always be an inspiration.”