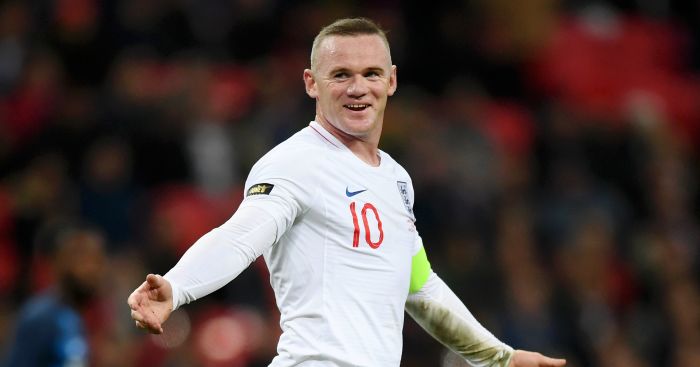 Wayne Rooney thinks four players in particular need to step up for Manchester United and take “responsibility” when games aren’t going their way.

The Red Devils, who lost to Manchester City 3-1 in their last fixture, are currently eighth in the Premier League table with 20 points after 12 matches.

Players such as Paul Pogba and Romelu Lukaku have come under intense scrutiny for their poor performances and lack of goals.

And Rooney thinks it is down to the players to show they have the character to be successful at a huge club like United.

“Jose can do what I know he’ll be doing – he’ll be working with the team and setting them up,” Rooney told MUTV.

More from Planet Sport: ‘I’ve been playing with an injury for a long time,’ reveals Roger Federer (Tennis365)

“But I think a lot of the responsibility has to go on the players’ shoulders.

“They go on the pitch, they have to take that responsibility and they have to thrive on it. There will be tough moments throughout games, that is where the big characters have to lead by example on the pitch and almost drag the team through some games.

“You have got players like [Anthony] Martial, Pogba, [Marcus] Rashford and Lukaku. When games aren’t going well, they need to be the players who can just get that goal which wins you the game and calms everyone down.”