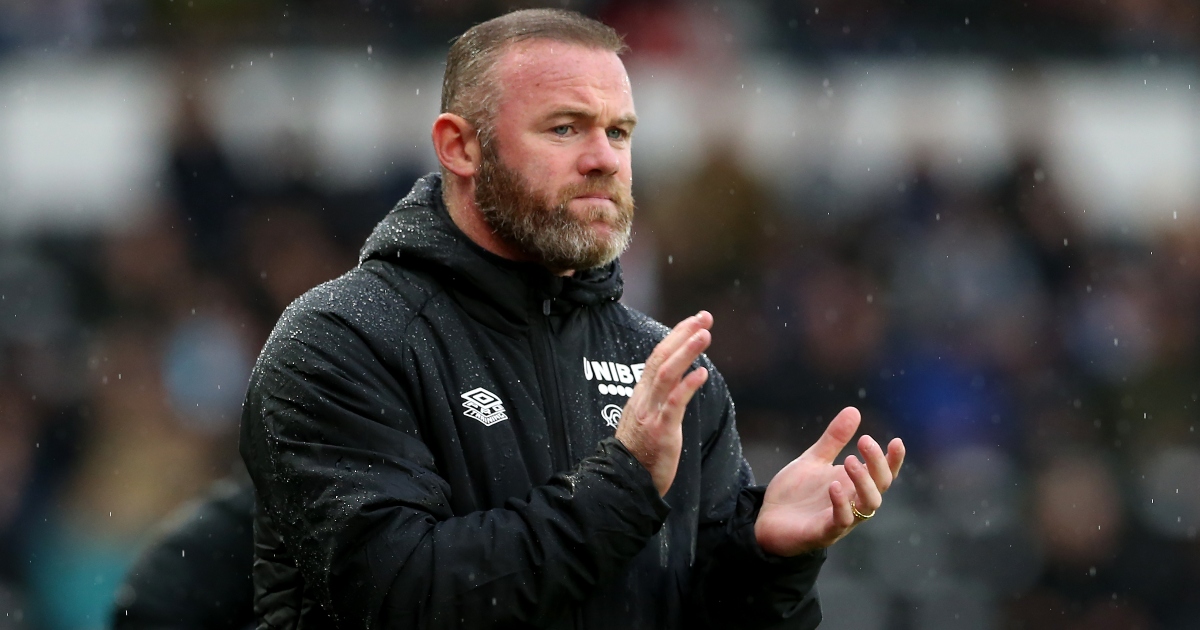 The Magpies currently sit 19th in the Premier League and have failed to win any of their opening eight league matches.

Bruce was under pressure before the start of the season, and their dismal start has put his position under even more scrutiny.

Newcastle: So bad even limitless wealth offers no guarantees

The club’s recent Saudi-led takeover also sparked many conversations surrounding his future, with the new owners likely to begin the fresh chapter at St James’ Park with a new man in the dugout.

And Rooney could be the man to come in on a short-term basis to help steer the Geordies from relegation, according to SportBible.

Rooney told Chronicle reporter Lee Ryder in the summer: “Players I knew who played for the club [Newcastle] always said it was such a fantastic place to play football because the fans are out of this world.

“Their away support has to be one of the best as well, they create an incredible atmosphere everywhere they go.”

Elsewhere, Newcastle have been linked with a move for Manchester City and England forward Raheem Sterling.

Sterling has said he is open to leaving City and the Premier League champions are willing to let him go – if they receive the right offer.

According to Marca, the number they are looking for is close to £70million, with cash-strapped Barcelona also reportedly interested.

The 26-year-old is out of contract in 2023 and City’s valuation may also include the Newcastle premium after their takeover.