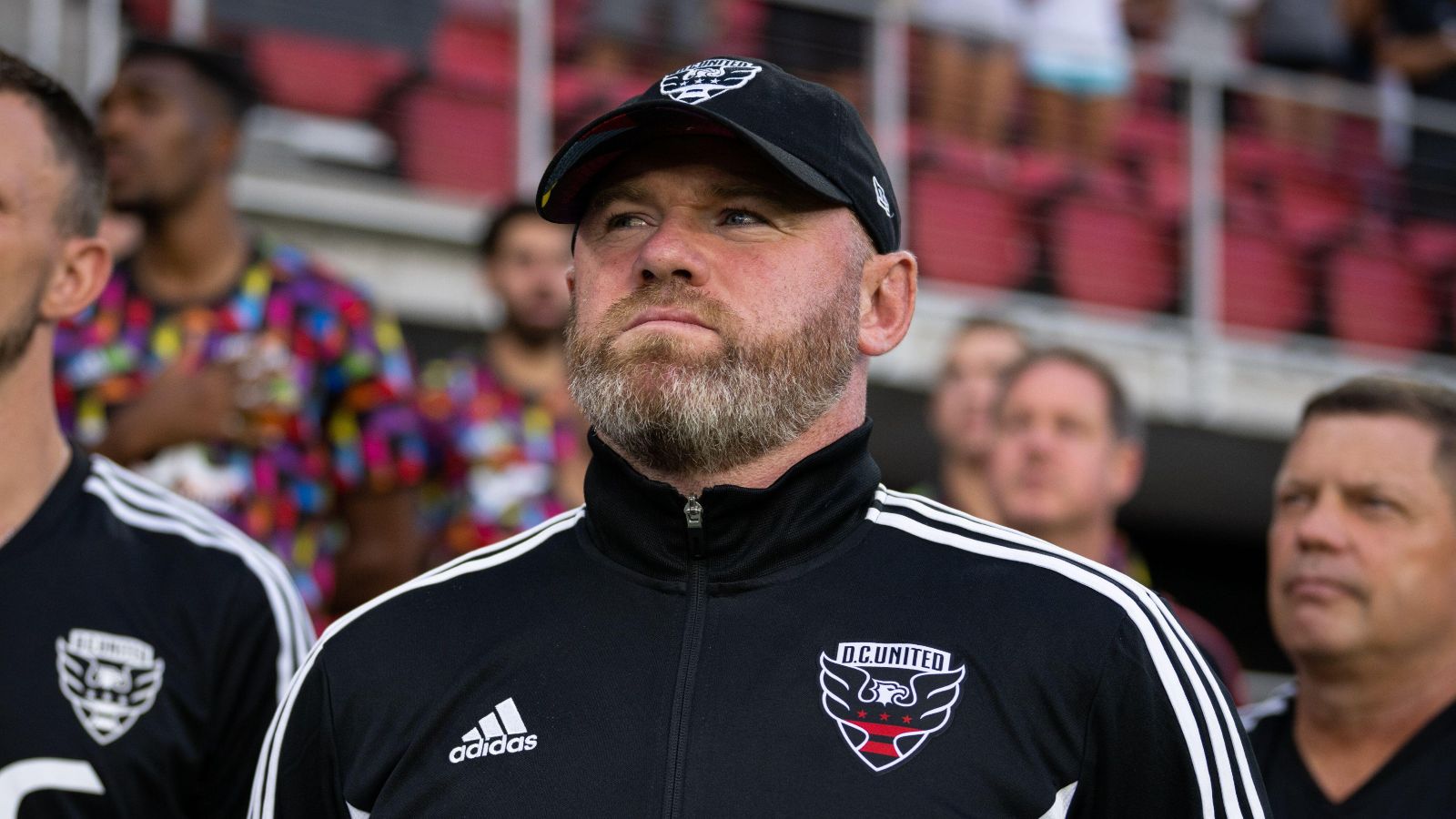 Wayne Rooney thinks Manchester United’s decision to sign Casemiro from Real Madrid was “reactive” as Frenkie de Jong would have been a “better fit”.

As usual, it has been pretty amusing to watch as Man Utd have gone about their business in the transfer market this summer.

This is Erik ten Hag’s first season in charge and it has not taken long for the Dutchman to witness how frenzied United can be in the market.

De Jong has been their priority midfield target for months, even with the player seemingly showing no desire to move to Manchester.

With a move for the Dutchman unlikely, in recent days United turned their attention to Casemiro.

Talks between them and Real Madrid progressed quickly. Earlier this week, United announced that they had reached an agreement to sign the 30-year-old defensive midfielder.

Real Madrid will receive an initial £60m with £10m extra potentially coming in add-ons. Admittedly, this does feel like a signing made in a panic.

Club legend Peter Schmeichel thinks United would have been better off signing a midfielder who is proven in the Premier League:

“I’m surprised that we have signed this player,” Schmeichel told BBC Sport.

“I don’t know if we’ve signed him yet, but that this player is now being mentioned at that amount of money and also at those wages at that age when we don’t know if he can do the job…

“Maybe sign somebody that we know can play in the Premier League just for now and then maybe next year or next transfer window, we go and sign the players like Casemiro, who also are exciting players to watch.”

Rooney has now waded in, suggesting that Casemiro joining United has “come from nowhere”:

“This goes back to the need to look to the future,” Rooney told The Times.

“Ideally, they should be signing players in their early to mid-twenties, and Casemiro is similar to Christian Eriksen — someone who has been a good player, but are they going to help the club move forward? Frenkie de Jong, Ten Hag’s principal midfield target, would be a better fit.

“The Casemiro deal seems to have come from nowhere, and looks a reactive signing — I’d be surprised if he was a player identified as a priority to bring in when ten Hag arrived. It looks like, having been unable to sign de Jong, United just reacted to Casemiro being available.”